Gotham is focussed on the story behind Detective James Gordon and his eventual rise to prominence as Police Commissioner of Gotham City.

Although the series will take place years before Bruce Wayne transforms into The Dark Knight, a younger version of the character (David Mazouz) and the ever faithful Alfred Pennyworth (Sean Pertwee) will appear in the series alongside a host of iconic Batman villains like The Penguin (Robin Taylor), The Riddler (Cory Michael Smith), Poison Ivy (Erin Richards) and Cat Woman (Camren Bicondova).

In the trailer, which does a mighty fine job of setting the dark, gritty and seemingly adult-oriented overtone for the series, Gordon consoles a young and emotionally distraught Bruce Wayne after the murder of his parents and says “However dark and scary the world may be right now, there will be light”.

Gotham is scheduled to debut on FOX in the United States later this year. 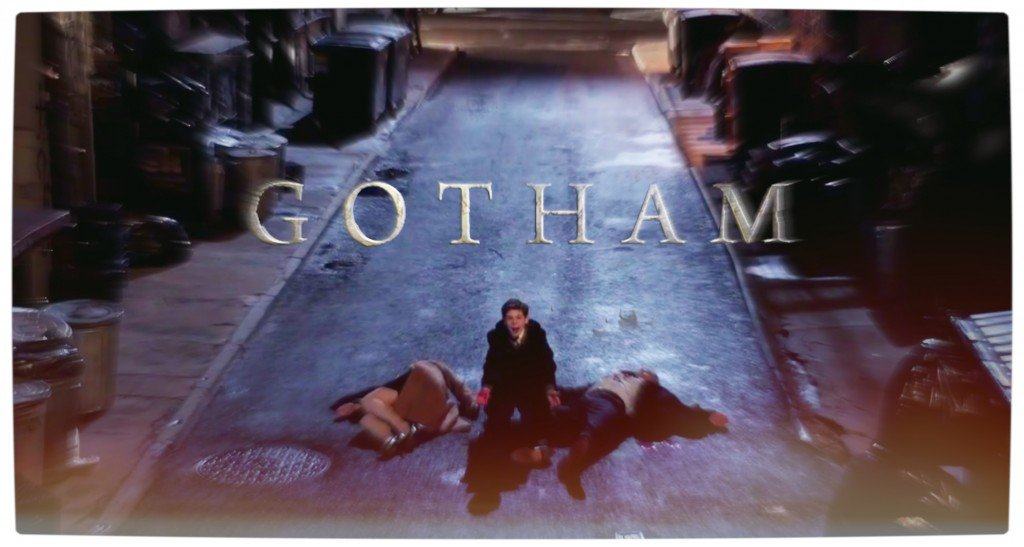