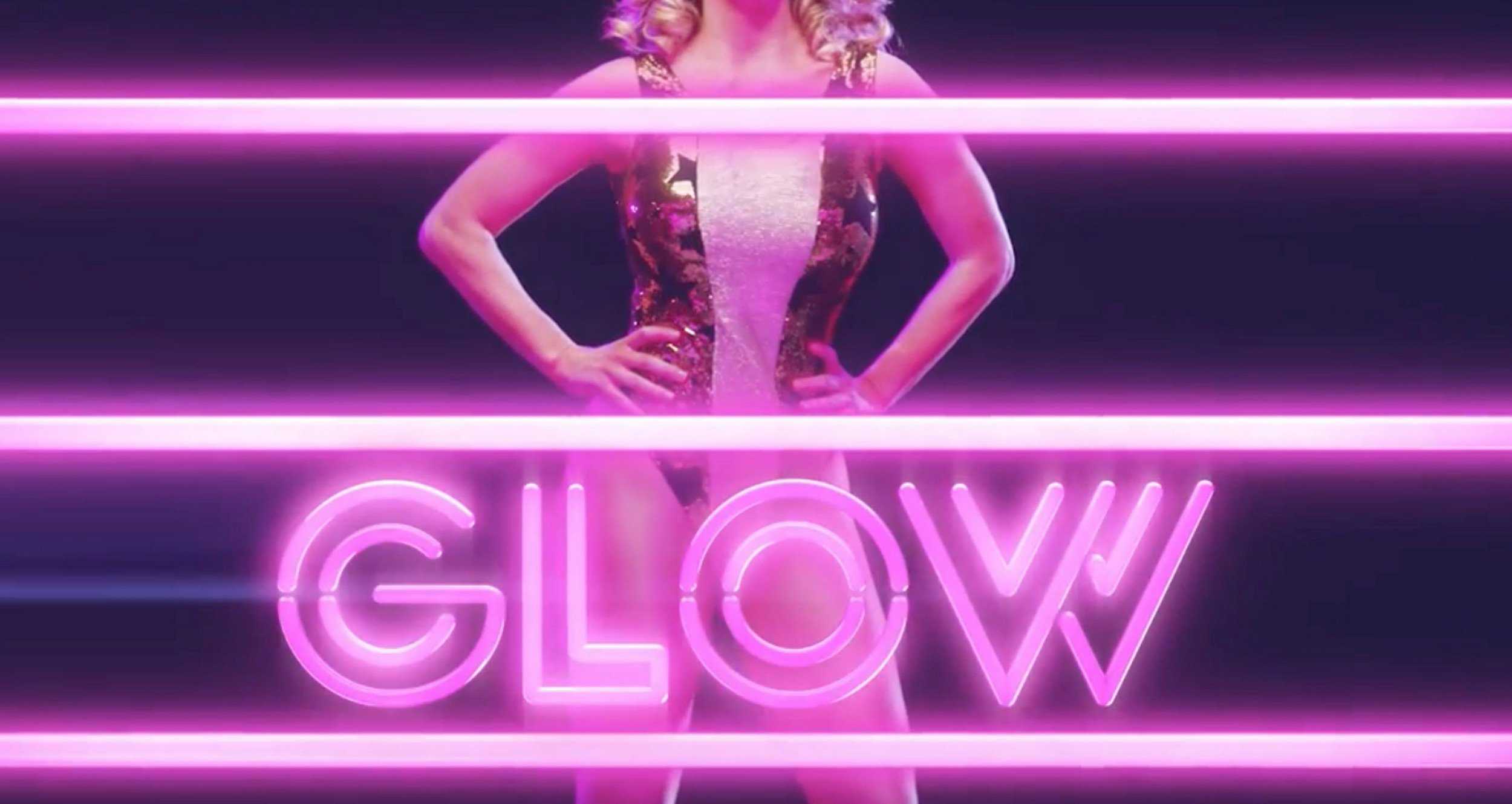 Professional wrestling as a televised sport, complete with drama and all, reached a fever pitch during the 80s in the USA. It was also a time when women’s pro-wrestling came on the scene, featuring the same kind of ‘over-the-top’ characters that made audiences tune in weekly to the sport. With this in mind, say hello to Netflix’s GLOW: a brand new comedy series that will take us all back to the shoulder padded glory of women’s wrestling in the 80s.

The new Netflix Original series stars Alison Brie (Community) as Ruth, an out-of-work actress in Los Angeles who finds one last chance for stardom when she auditions for the very first women’s wrestling TV show, Gorgeous Women of Wrestling (GLOW).

Naturally, getting this new gig will not be easy for Ruth. Not only must she literally fight for her place amongst 11 other Hollywood misfits, whilst battling racial and sexist stereotypes, but she also has face her best friend-turned-rival, soap star Debbie Egan (Betty Gilpin), and continue to abide to the whims of the show’s creator and director, Sam (Marc Maron). Did I mention that there is also a robot with drugs to contend with? The 80s sure were wild!

The first trailer for Netflix’s GLOW does a great job of setting up how audiences will journey back to the 80s, and also introduces us to each member of the motley crew that make up the show’s main and supporting cast. The show is created by show-runners Liz Flahive (Homeland, Nurse Jackie) and Carly Mensch (Nurse Jackie, Orange Is The New Black, Weeds), with Kohan and Tara Herrmann serving as executive producers.

Netflix’s GLOW releases its full 10 episode first season on the 23rd of June 2017.