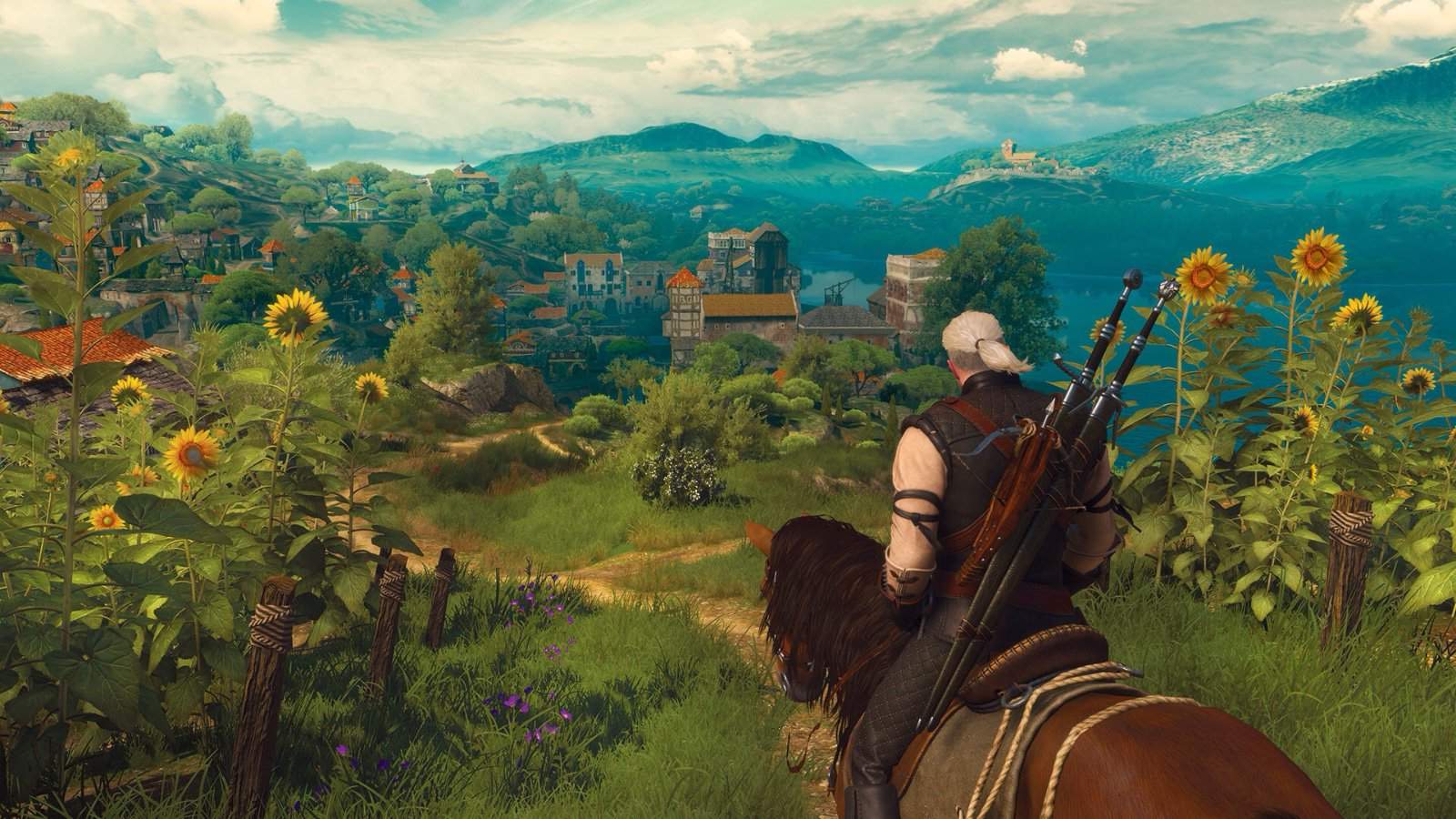 The Witcher franchise of Role Playing Games (RPG) are easily some of the best available. The original Witcher made Tsunamis out of what should have been small waves when it released in 2007. CDProjektRed, the Swedish studio behind the franchise, practically blew up overnight after it launched.

Their success, and subsequent bigger budget, shone through with Witcher 2; a game that surpassed all expectations and quickly became one of the best RPGs of all time.

Then came the final instalment in the series, the Witcher 3 in 2015… and man, gamers across the world engrossed themselves in every single second of the excellent game.

Witcher 3 received massive scores and incredible reviews from just about every single media outlet. PC World gave it 5 stars, saying that it is probably the best open-world RPG ever made; Ten Ton Hammer gave the game 9.0 claiming that although the game is not perfect, it is highly memorable; and Gamespot gave the game a perfect 10 for its phenomenal open world and incredible story. It also had one of the best collectors editions for a game.

Now, the Swedish developer has announced that Witcher 3: Wild Hunt Game of the Year Edition (GOTY) is in the making. Bundled with every single piece of Downloadable Content released so far, this might very well be the best version to grab if you have not yet picked up the game.

It has already been confirmed that a “Director’s Cut” version will not be coming any time soon. However, Konrad Tomaszkiewics, the game’s director, confirmed with Eurogamer that the GOTY Edition will include significant changes to both the game’s interface, and mechanics.

I, for one, fall into the camp of downers who have yet to own and play the game. Having said that, this is definitely the version that I will be getting.