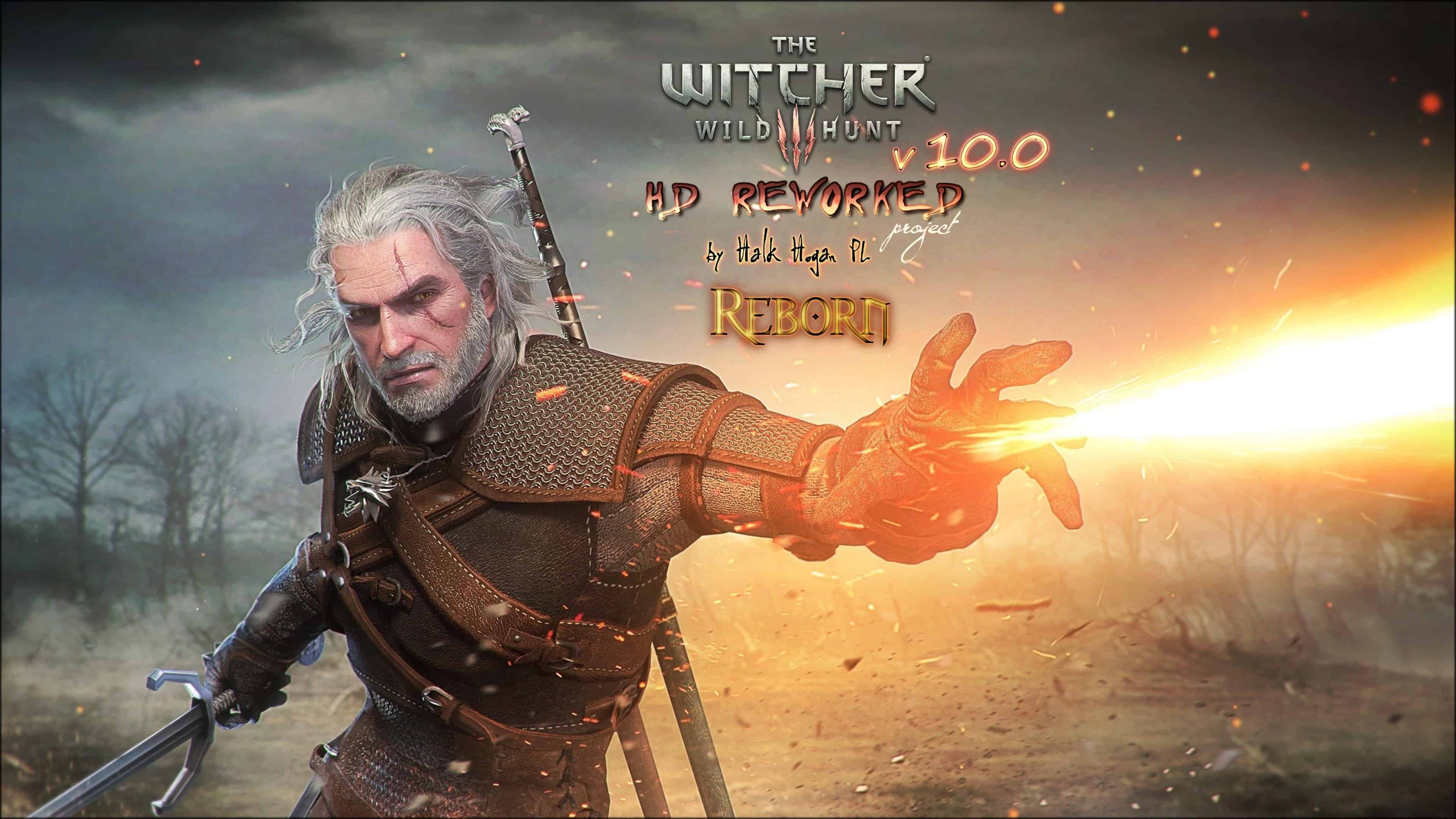 I love mods. I have said so countless times before, and I will continue to say it for as long as creations like this fan-made Witcher 3 remaster mod exists. The best part is that everyone can give it a try right now.

The Witcher 3 might be a few years old by now, but it remains one of the prettiest video games that I have ever played. It truly is a masterpiece that will continue to look incredible for many years to come. With that said, there is simply no denying that, as pretty as the game may be, it remains a product of its time. As gamers will undoubtedly come to notice, there are many textures and models in the game that CD Projekt Red could not enhance well enough without sacrificing accessibility to their game. This is set to change, however, thanks to a remaster mod called The Witcher 3 HD Reworked Project.

Memory sure can be strange. For most of us, we remember The Witcher 3 looking a lot better than it does in the above embedded video, which clearly shows that the game needs some updating. The video clearly showcases some of the glaringly bad textures and models, and then adequately shows what they would look like after the mod is installed.

According to the fan-made Witcher 3 remaster mod creator, the mod aims to overhaul the game’s graphics as thoroughly as possible. It includes “very high quality, detailed textures”, “very high quality accurate normal maps”, “high-quality meshes” that are also better detailed from far away; and more than 1000 textures and 250 improved and/or reworked models.

The video showcases a heck of a lot of updates to building and ground textures, but immense work has also been put into things like leaves, ropes, signposts, and even non-playable character (NPC) apparel.

The best part about the Witcher 3 HD Reworked Project, is that its vast visual improvements should not incur a big performance hit on your rig. The creator recommends a graphics card with at least 4 GB of VRAM. He goes on to say that most players will only notice a five frame decrease, if any, depending on other graphical settings. It may also have desirable effects in some situations thanks in part due to the larger textures that need loading.

This Witcher 3 remaster mod is but one of a whole slew of mods that I am currently replaying Witcher 3 with. Other favourites include Geralt Cloak, which gives Geralt an amazing cloak; HD Monsters Reworked, which reworks many of the game’s monsters into looking better; Phoenix Lighting mod, a mod that alters the look and feel of the sky and the weather slightly; and All NPC Scabbards, you know, for that extra immersion you sometimes need when getting lost in a 300-hour game.

Witcher 3 HD Reworked Project is available for free from the NexusMods hub. It is a sizeable download, but worth it.