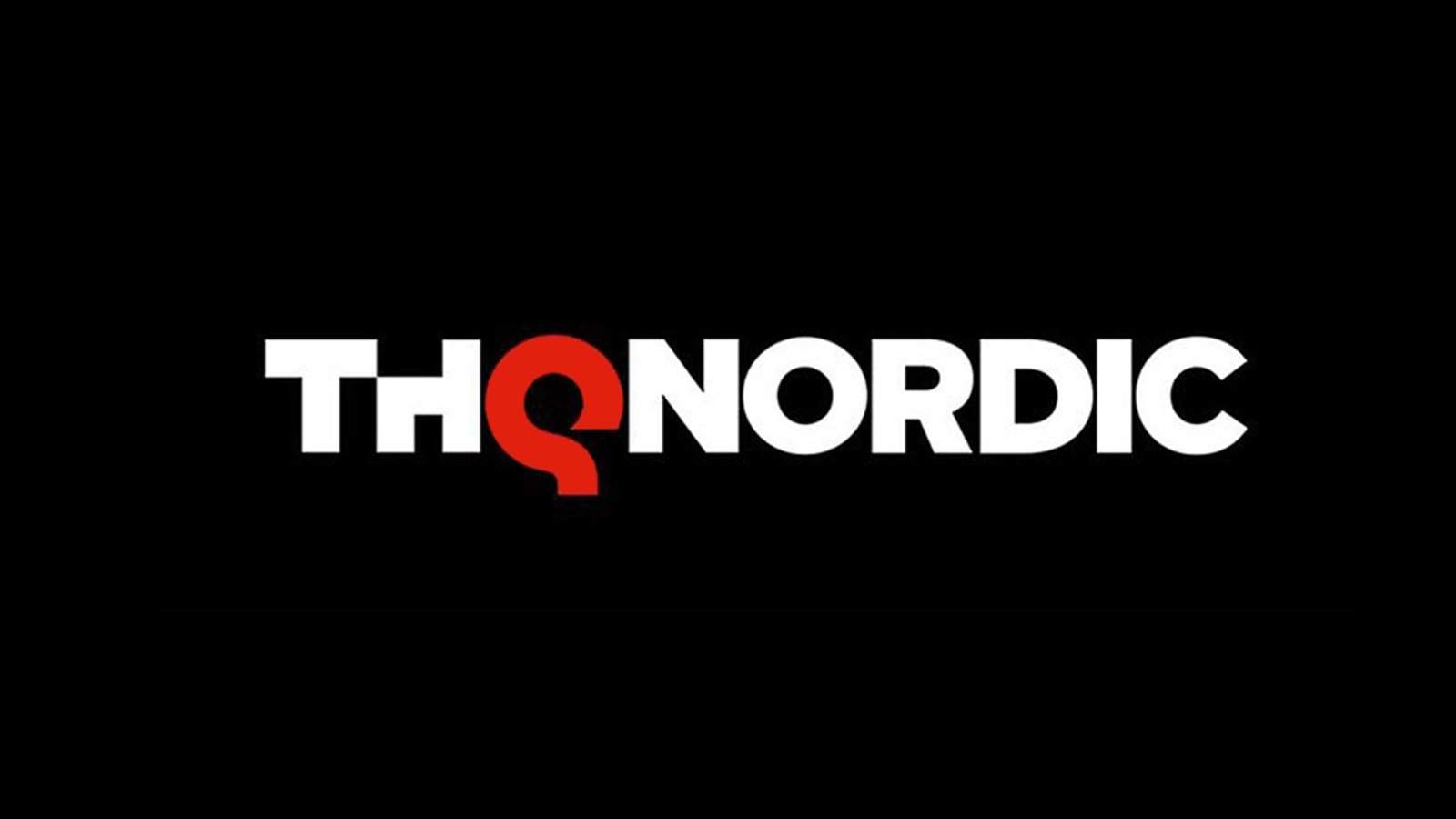 In a surprising announcement, Nordic Games, the studio that picked up a number of THQ’s Intellectual Properties (IP) as well as its trademark shortly after THQ filed for bankruptcy, has unveiled their new brand: THQ Nordic. This announcement follows Nordic’s reveal that the company is remastering Darksiders 2.

The Austrian based company said in an announcement that the rebranding “represents a core approach of doing much more than ‘owning’ a highly competitive portfolio of IP”. The company is also doing this in order to establish Nordic as a much more recognisable brand.

One could say the most defining moment for our company happened in 2013, grabbing headlines like; “Who the F–K is Nordic Games?”, “Darksiders Gets Bought By…Nordic Games?”, and “Nordic Games explains who the f they are, plans for THQ assets”.

The company stated that, as of now, they have 23 game projects in development. 13 of those have not even been announced yet “but are sure to be in the next months. Needless to say, the majority of these projects are based on former THQ owned IPs and franchises”. This news is fantastic, as there are a number of THQ franchises that I would love to see return for another round. 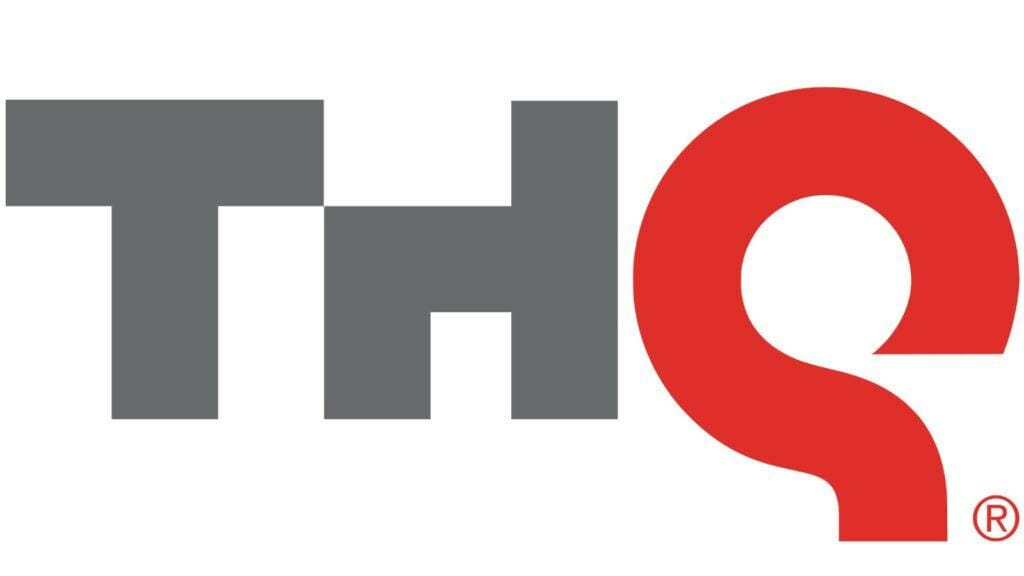 In addressing the very important aspect of its new logo and branding, THQ Nordic stated that they have literally stumbled across it. Some of the company’s art guys made mockups of the incorporated THQ name with Nordic’s back in 2013 and forgot about it. While browsing some art files, the now rebranded, THQ Nordic just said “why not?”.

The company has made their first public appearance at Gamescom 2016. Personally, I wish THQ Nordic the best going forward. Not only can we now expect some exciting announcement in the near-future; but we can also rest assured that the THQ name has not faded away into oblivion.