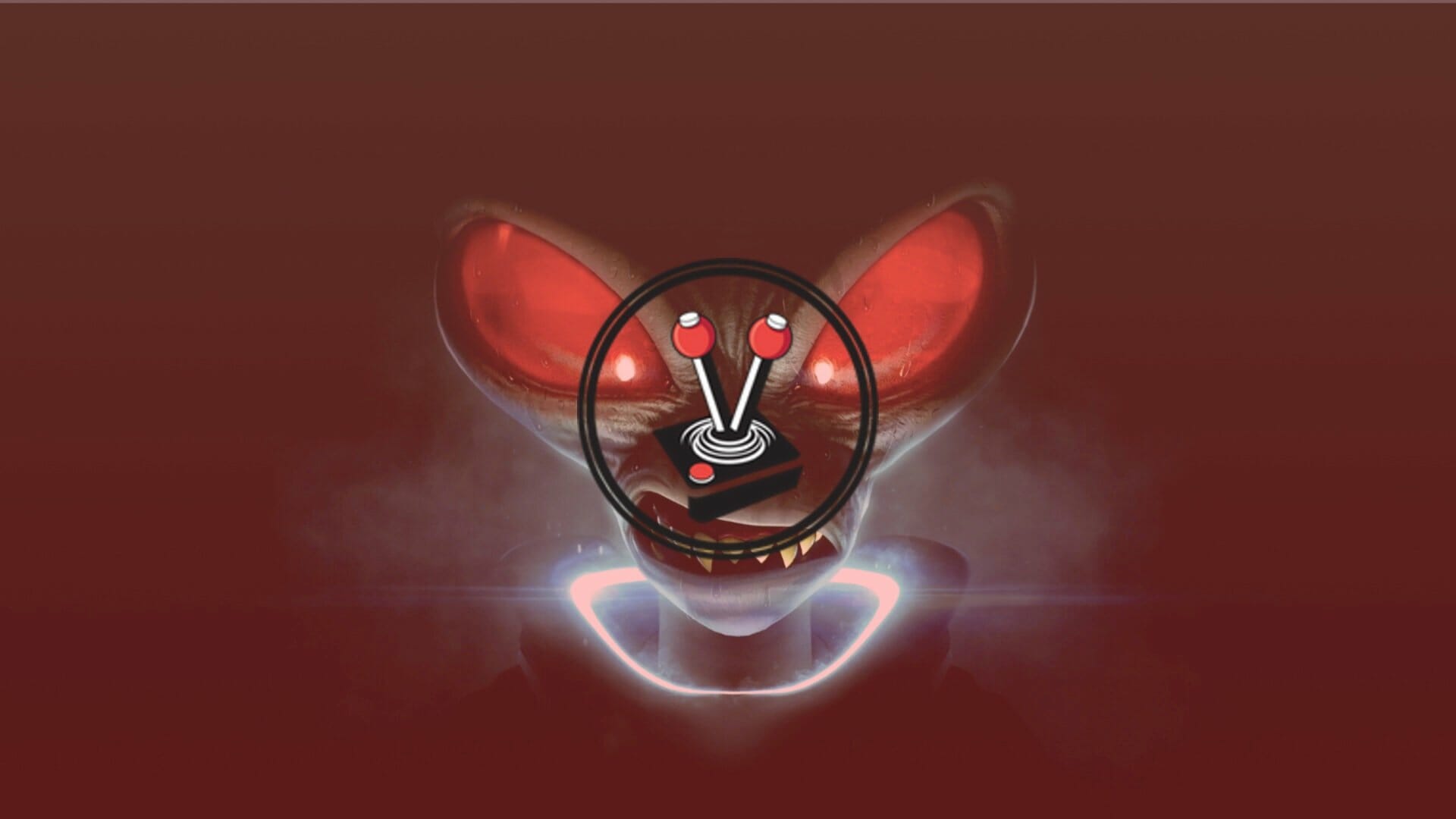 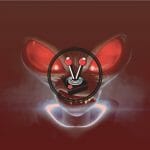 Alien invasions used to be all the rage, only to be overtaken by zombies and vampires. However, there have been certain video games and films to have stood the test of time in this regard. Destroy All Humans! is one of those titles, and for good reason too. The original title was released in 2005, with a sequel promptly on its tail in 2006. The franchise came to a close when two more titles released in 2008, and thereafter it was shelved. Considering the cult status the franchise developed, it was strange that no further sequels were developed. Thankfully, Destroy All Humans! has finally made its return in the form of a remake!

As remakes go, however, there is often something to be said about how faithful they have been converted. Remakes nowadays range from simple remasters on new consoles, all the way to remaking and recapturing everything the original games have stood for over the years. Destroy All Humans! falls largely into the second category, with a whole new lick of paint over a largely faithful adaptation of the source material. New bells and whistles have been added to bring the game into the modern age of video games, but it mostly remains true to the original so many gamers have loved since 2005. Fifteen years is a long time, however, and simply retreading the same path may not always result in the best experience.

For those who may not know, Destroy All Humans! follows the alien invader and anti-hero, Crypto 137. His mission? To gather human brains and specimens (read: live humans) for study. It is up to Crypto 137 to stealthily infiltrate key human locations and take charge of Earth’s invasion for the Furon Empire.

The story is extremely light. Destroy All Humans! is, after all, a product of its time – a fact that the game quickly imprints onto you as you boot it up for the first time. As with all games from over fifteen years ago, the most narrative is simple, east to digest. It essentially boils down to a simple romp through 1950s America with humans to abduct, brains to extract, and exploding cows to chuck at merry go rounds.

As you might have guessed by its less than subtle title, Destroy All Humans! is all about destroying humans. As Crypto, you will experience the step-by-step takeover of Earth, as you are fed instructions from the mothership. The orders range anywhere from destroying radio towers, and impersonating key government officials, through to subverting the public attention from humanity’s impending doom.

Gameplay in Destroy All Humans! can be segmented into three major facets over its six sandbox environments. There are specific flying saucer segments, stealth segments, and segments that allow you to roam as freely as a bird (which is a Furon in disguise), and do what you want when you want. These segments make up the brunt of the game’s extremely linear campaign, and can in most cases, be failed simply by moving too far away from the objective.

On the other hand, however, there are six huge sandboxes featured in the game. Each of which is celebrates the uniqueness of 1950s America. Whenever the mission at hand does not force you into stealthing about or using flying saucers to destroy entire cities, you can go about doing things the way you deem fit, and believe me when I say you will not grow bored anytime soon.

These weapons are nothing compared to the vast arsenal of powers Crypto can take advantage of either. As you progress through the game, you will unlock and upgrade powers such as psychokinesis; powers that allow Crypto to imitate other life forms; and quite a bit more. Naturally, the flying saucer also has its spate of tools to play with.

As you progress through the story, you will notice that many objectives tend to repeat themselves over and over again. That is generally how games work. The beauty, however, lies with how these repetitive gameplay loops are masked by game design. Older games, as you might expect, suffer more from this than newer ones, because older games had a much smaller scope. With this in mind, it must be said that Destroy All Humans! starts to feel repetitive a little too quickly.

I think the main reason this is the case comes down to the fact that the game does not do much to hide the fact that it is, in fact, a remake of a fifteen-year-old title. The game will throw a fair number of different objectives in your way. Things like sneaking around and pinpointing key officials, killing a certain number of authorities, or abducting a blonde secretary or two are largely the only objectives you will see for the majority of the game. There are bonus objectives, however, that serve to spice things up a tiny bit. Need to kill all the police? Why not chuck exploding cows at them! Need to infiltrate a political rally while disguised as a mayoral candidate? Why not play with their feelings and blame those darn commies! Honestly, the repetition is on full display by the five-hour mark, and this could be regarded as a downside. Fortunately, the game manages to keep you engaged most of the time due to its colourful presentation of stereotypical 1950s America.

From a very light narrative to extremely repetitive gameplay, it can be argued that Destroy All Humans! does not have a lot going for it. Its saving grace, however, is how this classic remake is not afraid to show the same colours it boasted back in 2005. Nowadays, there are few video games brave enough to make the kinds of jokes Destroy All Humans! does; and the way it presents itself is rather great. One minute you are anal probing an alpha male pool party-goer, and the next you are abducting a bimbo beauty queen and destroying a fair, right before you talk to a town of hicks, disguised as a big-nosed politician.

The game’s presentation is just as unique as well. While it looks similar to the original release in the franchise, the remake boasts visuals that stand out amongst other open-world titles. The visual presentation reminds me a lot of the newer Leisure Suit Larry titles, with a similarly hilarious comedic take to boot. Sure, the graphical fidelity in Destroy All Humans! may not be up there with titles like The Last of Us Part II, or even Red Dead Redemption 2, but it looks unique and sharp enough to earn a good pass in my books. The visual presentation steps it up a whole other notch when you take into account the vastly different areas Crypto finds himself in throughout the game. It is just a shame these great visuals are marred by extreme repetition – long before the third region is unlocked.

Given the original title is over 15 years old, the remaster may be forgiven for some of its strange quirks. Although a much longer and deeper narrative or a more streamlined and involved gameplay loop would be preferred, it is a product of its time. This knowledge helps to ease any discontent the title may exude from dated gameplay and narrative elements. In addition, developers Black Forest Games have made some wonderful improvements to the older title, including the addition of the long lost Area 42 Mission – originally cut from the game due to time constraints. Overall, the enhanced visuals, slightly updated gameplay, and old fashioned call-it-as-it-is humour; helps to elevate Destroy All Humans! as one of the better action games of 2020. Granted, it may not be a grade-A contender by modern standards, but it is a faithful and wonderful remake of a classic, and is far better than anyone could have hoped for.