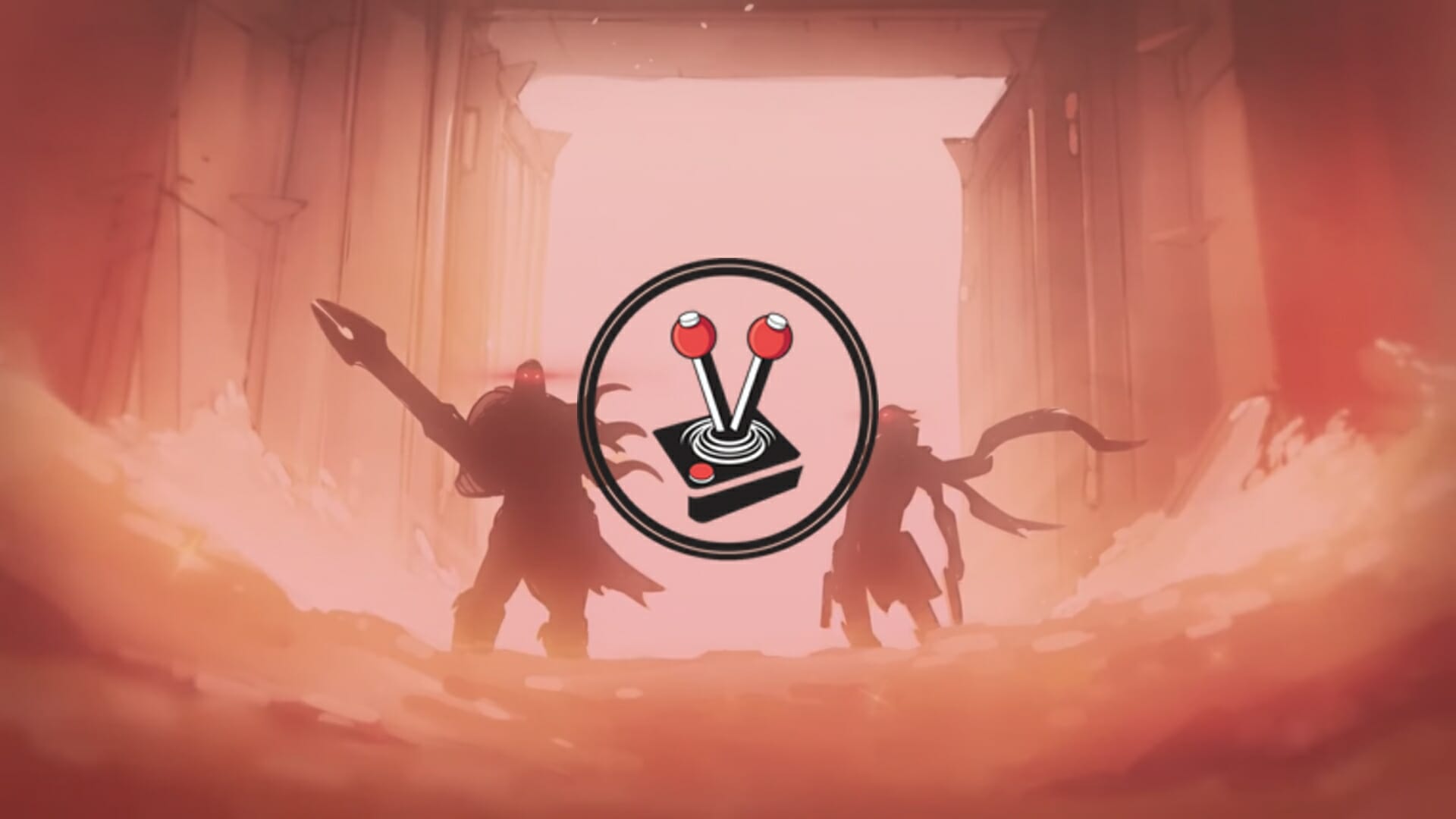 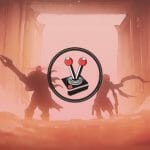 Isometric Action Role-playing Games (ARPG) have a nice and secure place in the world of gaming. Games like Path of Exile and Torchlight boast healthy player bases and communities that want to see their favourite games thrive. The proverbial Grand Moff of the genre, however, has slowly waned in both power and clout in recent years. The Diablo franchise has been a huge success in this regard with both Diablo II and Diablo III doing exceptionally well. Until, of course, Activision Blizzard started releasing gimped expansions for the latest game. Fans noticed, threw their arms up in revolt, and the franchise kind of came to a standstill thereafter. Let us not even speak about the botched announcement of Diablo: Immortal, a mobile-only game no one asked for. This sad state of once beloved franchise paved the way for others to take its place. This is where Darksiders Genesis comes in.

Darksiders Genesis, just like Minecraft Dungeons, Torchlight 2, and many others, is one of the newest titles to join the isometric dungeon-crawler genre. However, it is not exactly the ARPG I thought it would be. For the longest time, isometric dungeon crawlers with bustling loot and overwhelming mobs kind of just mimicked Diablo. With that said, Darksiders Genesis seems to be completely different yet strikingly familiar. For lack of a better description, Darksiders Genesis is just Darksiders, but with an isometric perspective. It is also most certainly not a Diablo game, despite it being the best Diablo-type game I have played in years!

In Darksiders Genesis, you take on the role of two of the horsemen of the apocalypse. This game is the first to introduce players to Strife, while veterans of the franchise can find solace in playing as War – the protagonist of the first game. Together, it is up to you to get to the bottom of a sinister plot brewing in hell and try to put a stop to Lucifer’s evil plans. Oh, and the game also takes place before the events of the first game, because who wants to deal with the confusing plot of the three mainline entries anyway?

Contrary to previous Darksiders games, the nature of Genesis is to be a cooperative isometric dungeon crawler. As such, the plot is serviceable and focuses on Strife and War being tasked to track down the king of the underworld and his newly recruited demons. I personally feel it would have been in Airship Syndicate‘s best interest to focus on the story. Instead, the game is essentially glued together with very little story and a whole lot of action. Without a good narrative to keep the pacing up, I felt my interest in the title wane.

To its credit, Darksiders Genesis tries its best to make veteran players feel like they are playing a game set in the established universe. War is as serious as ever, as he follows the clues that will lead him to Lucifer. Meanwhile, Strife’s lighthearted mannerisms playoff War’s straight-faced seriousness in a way that compliments the game well. Genesis also manages to introduce a variety of other characters from the franchise in a way that feels fresh and interesting. This is a cool dynamic — one which I hoped would continue throughout the game. Unfortunately, these moments are few and far between, with isometric fights and flashy abilities taking centre stage most of the time.

As with previous Darksiders titles, Genesis features elements from all kinds of genres. The three mainline entries are all third-person adventure titles with puzzle-mechanics, intense hack-n-slash action, and even feature surprisingly deep-rooted character progression systems. Darksiders Genesis features all of the above, with the exception that it is an isometric title instead of being third-person. The change in view enables a unique form of multiplayer, which is rather unexpected for this franchise. Both players are always featured on the same screen at all times, and both characters have prominence in ways that I think would have been almost impossible to implement in previous games.

With that said, I do feel like there are moments in the game that would benefit from a third-person view – namely Platforming sections. Considering how the game has kept its lineage strong by including all past elements of Darksiders (minus the viewpoint), it would only be natural for Genesis to also be rife with platforming sections. The issue is that Isometric games are not all that well suited to the platforming genre. The viewpoint simply does not work for it, and causes more issues than is needed. Although pushing boulders and tripping switches in the correct order can be done without much fuss, having to do so whilst also juggling mobs and timers can become incredibly frustrating. Simply put, Platforming in Genesis is a chore.

Thankfully the game’s combat more than makes up for its lack of hard-hitting story sections and atrocious platforming. In many ways it is quite clear that Darksiders Genesis was inspired by Diablo, while keeping linked to the lore of Darksiders, Darksiders II, and even Darksiders III. I think the key difference between Genesis and the new genre it adopts comes down to one factor: the lack of loot and build creation. It plays exactly like Diablo III, but instead of having players build out their characters like classes, it shifts the progression to a much more combo-focused one – like in previous Darksiders titles. The result is a game that works surprisingly well and offers a much more streamlined approach to the toxic min-maxing of stats Diablo encourages.

While War is a melee-based fighter, lumbering around with a big broadsword, Strife wields two guns. This means two players will each have vastly different playstyles, as they work together to pass each level, get to the final boss, and move on to the next. Playing solo does not put players at a disadvantage either: when solo, you can switch between Strife and War effortlessly. Doing so allows you to keep the combat nice and fresh, whereas playing with a friend means you are dependant on their skill level.

With that said, I particularly like how the isometric viewpoint compliments the way Strife’s character works at a fundamental level. For the three mainline entries, players have known about Strife and his guns. Thanks to Airship Syndicate, gamers can now get a feel for this elusive character. It is clear he has been designed to support the game’s unique viewpoint, and the game is better off for it.

The change in viewpoint does not change how pretty the entire franchise still manages to be, even after all this time. Darksiders Genesis features the same aesthetic first introduced with War’s quest for revenge in Darksiders and does nothing to change or modernise it. I respect this steadfastness, which proves how great the first game looked for its time and how relevant the aesthetic remains.

When it comes down to it, Darksiders Genesis pulls no punches. The game may seem like it has a fundamental identity crisis on its hands, when it is actually rather brilliant. The result is a beautiful hybrid of a title that I really ended up enjoying.

Having an isometric viewpoint automatically makes the game look surprisingly like some Diablo wannabe. The assumption that it would be similar to Diablo was compounded even further by the pre-release marketing material – gameplay videos that most definitely gave off the feeling the developers copied directly from Activision Blizzard’s homework. In short: the game is nothing like Diablo… yet it manages to be one of the best Diablo-type games I have played in years.