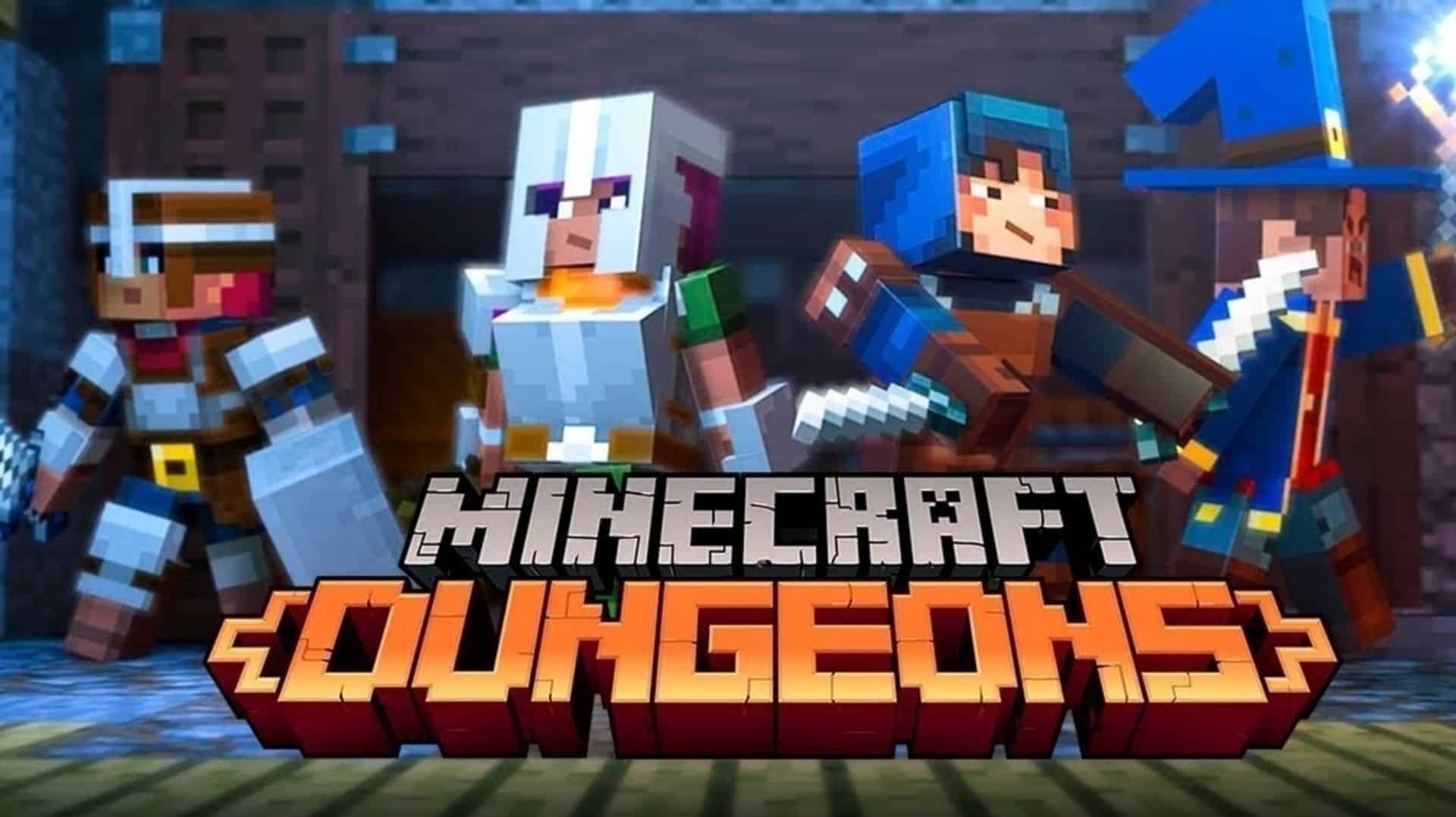 If there is one thing that Mojang is good for, it is crafting and curating the seemingly omnipresent Minecraft. Not only is Minecraft itself one of the highest grossing titles the world has ever seen, but it has also spawned a narrative-heavy Telltale game that has grossed just as much! Now, Minecraft is setting its sights on the dungeon-crawler genre with Minecraft Dungeons. A brand new role-playing game where Diablo meets Minecraft in the most intriguing of ways.

Microsoft’s Xbox E3 2019 conference was quite a doozy! Early on into the conference, the hardware and gaming giant revealed that Mojang, a veteran subsidiary underneath the Microsoft umbrella, has been hard at work on Minecraft Dungeons.

Minecraft Dungeons is being advertised as an action-RPG and dungeon crawler similar to Diablo, or perhaps even Dungeon Siege and Sacred. What sets it apart from those titles is the fact that it is set within the Minecraft universe, complete with the good old blocky aesthetic you can expect from Minecraft.

Minecraft Dungeons is a 4-player cooperative title that will allow players to join their friends both in local, and online multiplayer sessions. According to Mojang, players will constantly discover new weapons and items that will help them defeat a “ruthless swarm of new-and-nasty mobs”. Players can expect a wide array of treasure-stuffed levels, all “in an epic quest to save the villagers and take down the evil Arch-illager”. From the sounds of it, the big boss is some evil villager who might have swallowed too many emeralds! 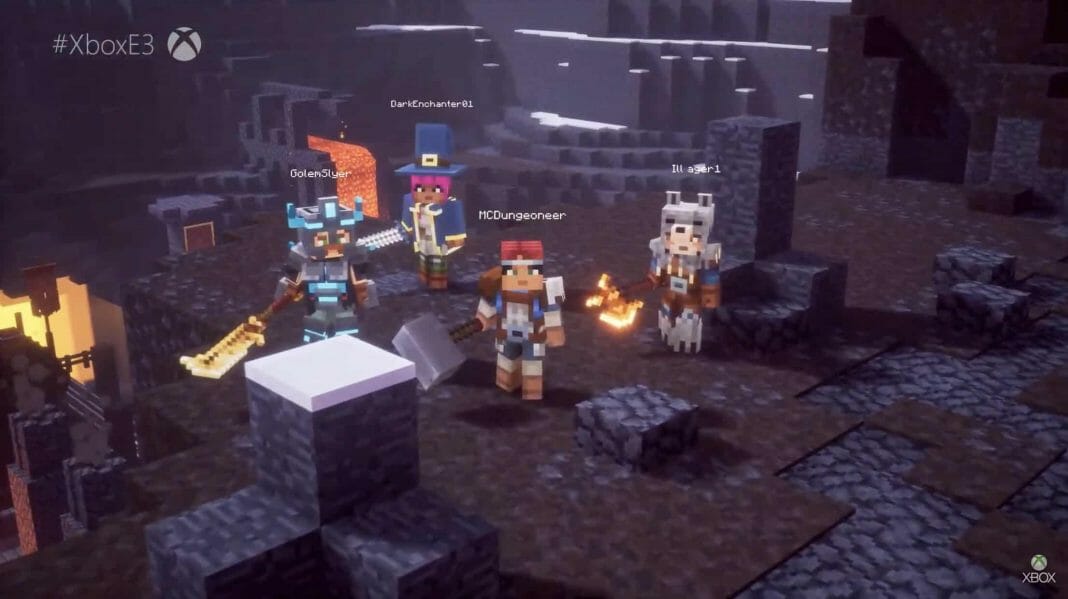 According to Mojang, player characters in Minecraft Dungeons will not be tied to specific classes. Instead, characters will get powers and abilities that are tied to the gear players pick up and equip. This means that picking up a bow will turn your character into an archer, while heavy armour and an axe will turn your character into a tanky warrior. These examples may seem crude and basic, but I am certain that Mojang’s creativity is running wild on this one.

Better still, players will get to experience a Minecraft staple in its best form yet. Crafting returns in Minecraft Dungeons, only this time it will make use of a revamped and brand-new enchantment system that will augment player gear in fun ways. Gear in Minecraft always looks the same, regardless of its class type or level of enchantment. The very enchantment system mentioned here will manage to keep things fresh and new for players as they venture deeper into every dungeon. 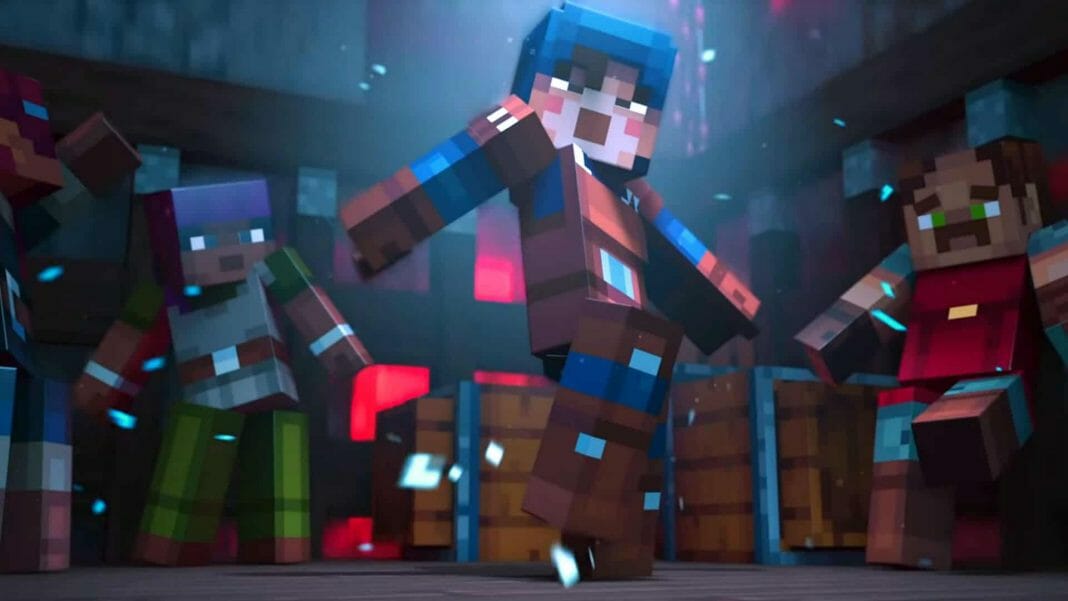 Mojang also confirmed that Minecraft Dungeons will feature procedural settings. The game will have a central area with linear levels that players can revisit at any time after they have been cleared. In addition to those, the game will also feature procedurally generated levels with many more biomes from the universe. They state that players can expect to see the usual Minecraft baddies: spiders and skeletons. Let us just hope that creepers will not be as annoying as they are in the base game!

Minecraft Dungeons is set to release during “spring 2020”, meaning that it will arrive around this time next year. The game is currently slated for Xbox One and Windows 10.