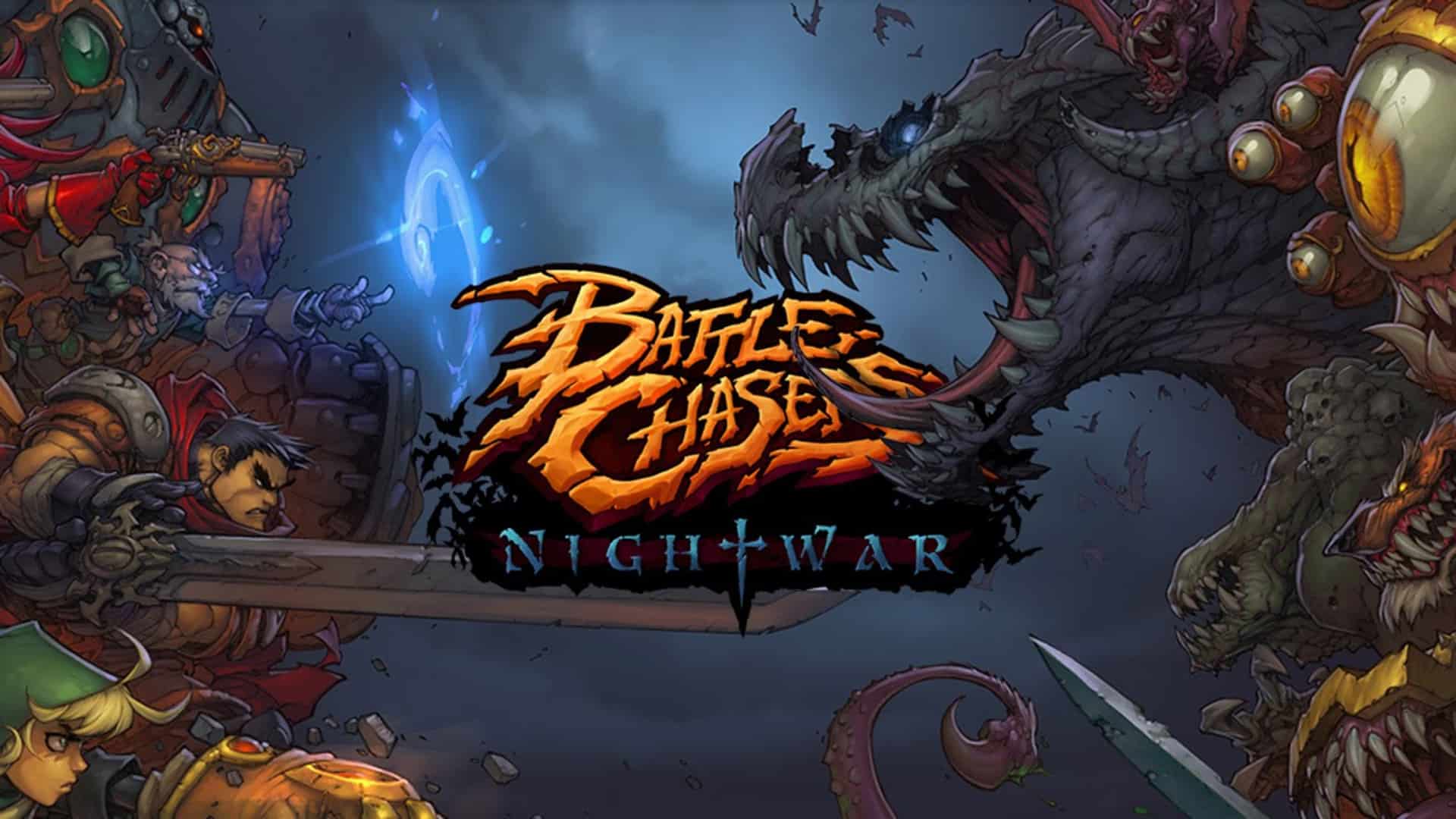 After long delays and what seemed to have been “news limbo”, Battle Chasers: Nightwar is finally coming to Nintendo Switch.

Airship Syndicate’s popular role-playing game, based on the comic book series of the same name, has been out on other platforms for a while now. Originally, the Nintendo Switch version was intended to launch along with them. Due to troubles porting the game over to Nintendo’s new console, however, the game appeared to disappear from news radars. Thankfully, THQ Nordic has announced that the game is finally ready for the Nintendo Switch.

The turn-based role-playing game has seen very positive reviews since it finished its Kickstarter campaign in 2015. It features heavy Japanese Role-playing Game (JRPG) mechanics with a very distinct comicbook art style. The game essentially involves dungeon crawling, and epic turn-based battles. The game also has a rich and deep story that is driven by exploring a huge world.

The dungeons in the game are randomly generated, which means that no two dungeons will ever feel the same. They are loaded with puzzles, traps, secrets and – of course – loot. All of which is creatively hidden behind groups of randomly appearing fiends and foes. Players have to choose their party from three of six available heroes. The party will be unique in that each hero has their own abilities, perks, items, and dungeon skills. All heroes are also featured in the comicbook series.

While I have not yet enjoyed a JRPG on Nintendo’s handheld console, I have played numerous Final Fantasy titles, as well as the likes of Bastion and Resistor on iOS. Japanese Role-playing games such as these are amazing for mobile consoles. Battle Chasers: Nightwar will undoubtedly be a perfect fit for the Nintendo Switch.

Battle Chasers: Nightwar is available on PlayStation 4, Xbox One and Microsoft Windows. It originally released in October 2017 for those platforms. For Nintendo Switch, however, the game will release on 15 May 2018. It will cost $40 USD, and is published by THQ Nordic.