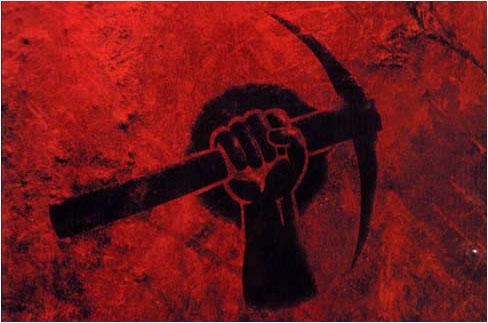 The SyFy channel recently announced the made for television movie Red Faction: Origins based on Volition and THQ’s popular game of the same name. Granted it is a made for television movie and not a fully fledged television series but remember that is exactly how the re-envisioned Battlestar Galactica came into being. Also, it turns out that this movie is being developed by SyFy’s TV-series department which is another good sign that this popular gaming franchise could potentially evolve into a fully fledged television series.

The movie is set to bridge the canonical gap between the story lines offered in the games Red Faction: Guerilla and the upcoming title Red Faction: Armageddon. Despite how good the games may be, all hope now rests on SyFy and whether or not they will be able to adapt a beloved game series into a production worthy of being viewed.

Until then, check out the debut trailer below: