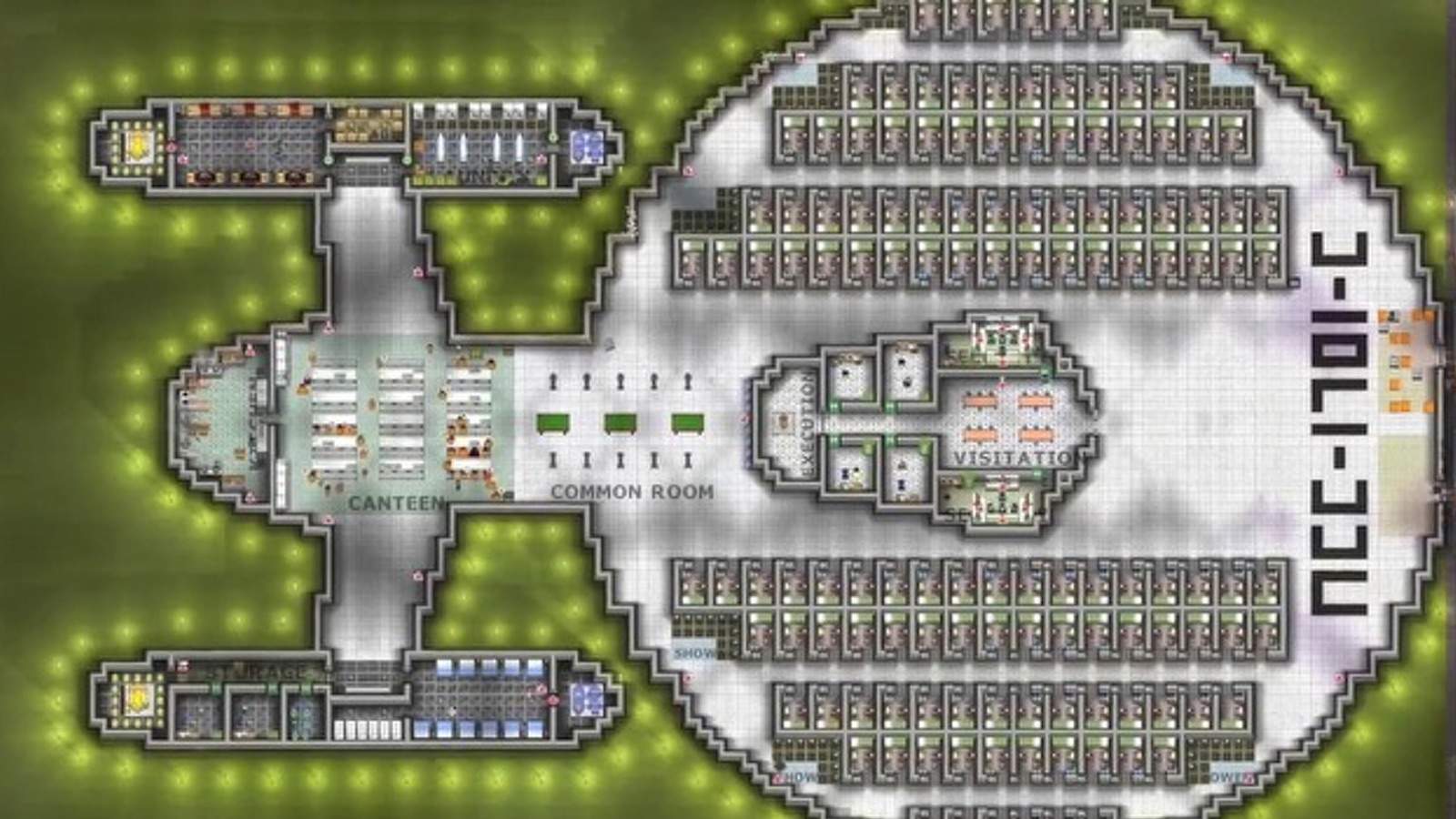 Prison Architect was perhaps Steam’s very first Early Access game that did everything right. Not only was it one of the most complete games on Early Access at the time, but it was also one of the best.

Introversion Games, the studio behind Prison Architect, was there every step of the way. With constant updates and continuous support on the Steam community forums, Prison Architect was Early Access Done Right.

Fast forward a couple of years, and the game is still up there with the best. The game received constant quality of life improvements and extra content updates that made the experience better. Speaking of, Introversion Games have announced details of the game’s 2.0 update.

Update 2.0 for Prison Architect will improve upon the game’s User Interface (UI), so everything is much simpler and easier to find. This will come in handy when faced with a sticky situation that demands focus. The game will also gain additional mod support as well as new items. In terms of the new items, they include contraband surge, fires, food poisoning and mass tunneling, and so much more.

Prison Architect 2.0 is not available to the public just yet, but a full list of changes can be found here. Additionally, eager players can opt in for beta access via the settings page on steam.

In a preview video posted on their YouTube channel, Introversion posted quite a lengthy overview of what gamers can expect from Update 2.0.