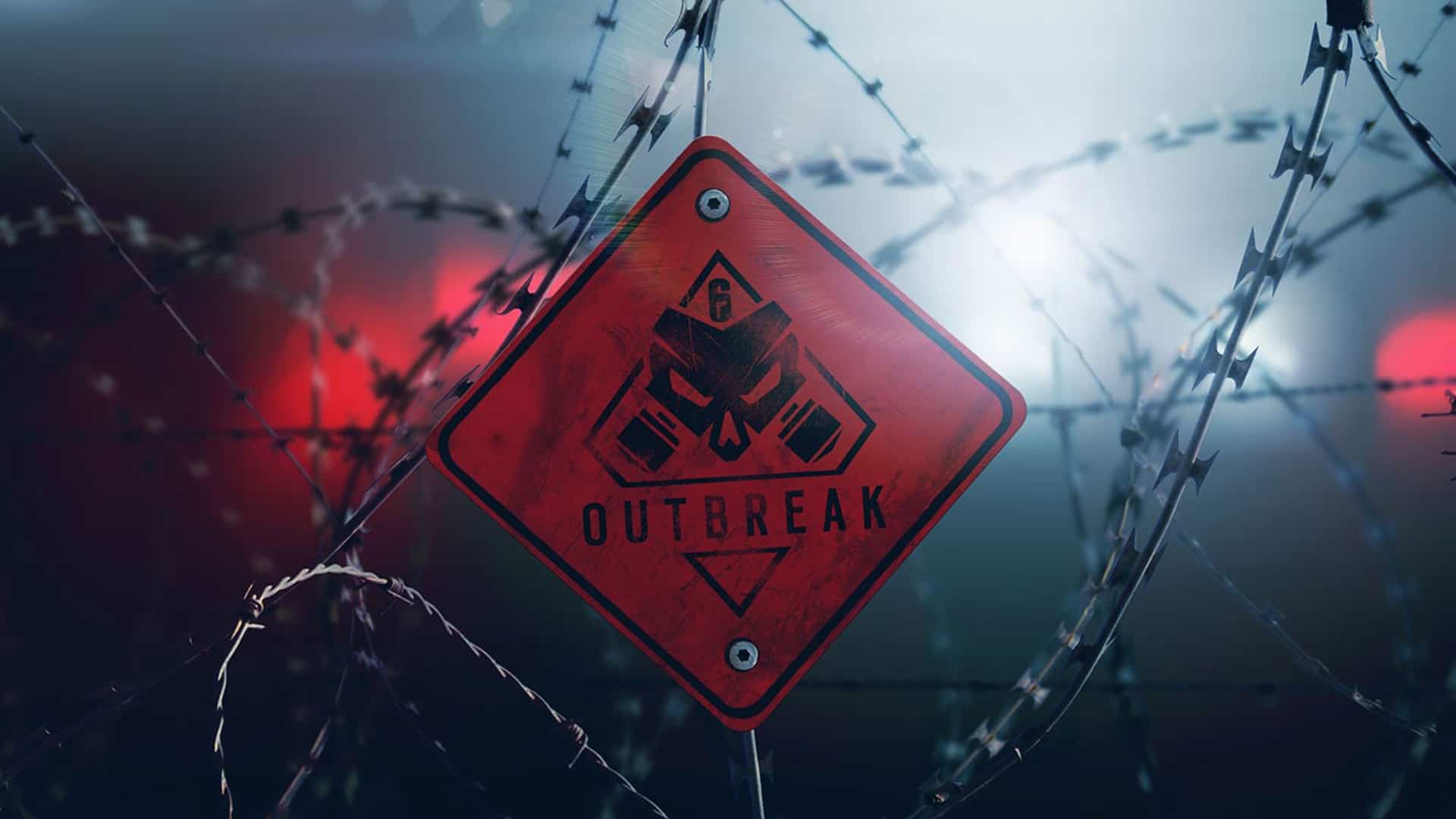 Rainbow Six: Siege is one of Ubisoft’s more successful titles, which is why the company is handling the property with care and enthusiasm. As such, the game’s roadmap for the upcoming year has been revealed, and it looks promising.

From new operators, new maps, a map rework, and even a special event, Year Three aims to be a year filled with content for the tactical team-based shooter. Over a period of four seasons, players will get eight new operators, two new maps set in Morocco and Italy, a brand new design on a current map, and a special event called “outbreak”.

The Rainbow Six: Siege Outbreak event will arrive at the start of Year Three, during the first season, along with two new operators that players can play as. Ubisoft Montreal is calling Season One, Operation Chimera, which will be fully revealed during the Rainbow Six Invitational in Montreal in 2018. Personally, I think this may be Rainbow Six: Siege’s take on the famous Zombie mode featured in Call of Duty.

I think the zombie angle is legitimate because the Rainbow Six: Siege Outbreak has two new operators, both of which are biohazard specialists. While no more information was revealed, this sounds pretty much like the makings of a decent zombies mode to me. Ubisoft confirmed that the operators would be available for multiplayer matches, as well as Outbreak. 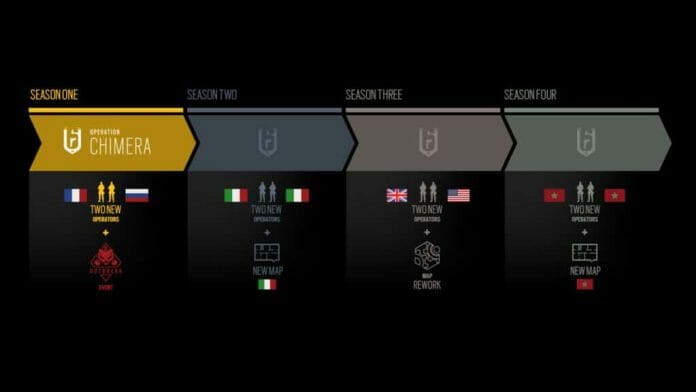 Ubisoft Brand Manager, Alex Remy, state that the event will have more to it “than meets the eye” during the Pro League Season Three Finals. He said that Ubisoft is taking the new operations and Rainbow Six and will put a new twist on it. He continued by saying that players must “expect something [they] were not counting on”. Remy also said that this is a way for Ubisoft to give back to their fans.

According to the roadmap, it seems that season two will be a return to form for the shooter. The Rainbow Six: Siege Outbreak event will end after a four-week run. From there, season two will bring a new map and two more operators based in or around Italy The operators will hail from the GIS (Gruppo di Intervento Speciale). Season three will have the promised map rework. However, we do not know which map. It will also come with two new operators: one from Scotland Yard and the other from Delta Force. Season four will bring with it yet another map, this time set in or around Morocco. It will also feature two new operators who come from Morocco’s GIGR (Groupe d’Intervention de La Gendarmerie Royale).

Operation Chimera (season one) will be free, meaning that everyone who owns the game can enjoy Rainbow Six: Siege Outbreak. It will also feature its own “exclusive collection of cosmetics”. It is unknown whether the rest of the year three roadmap will ship free to players or not.