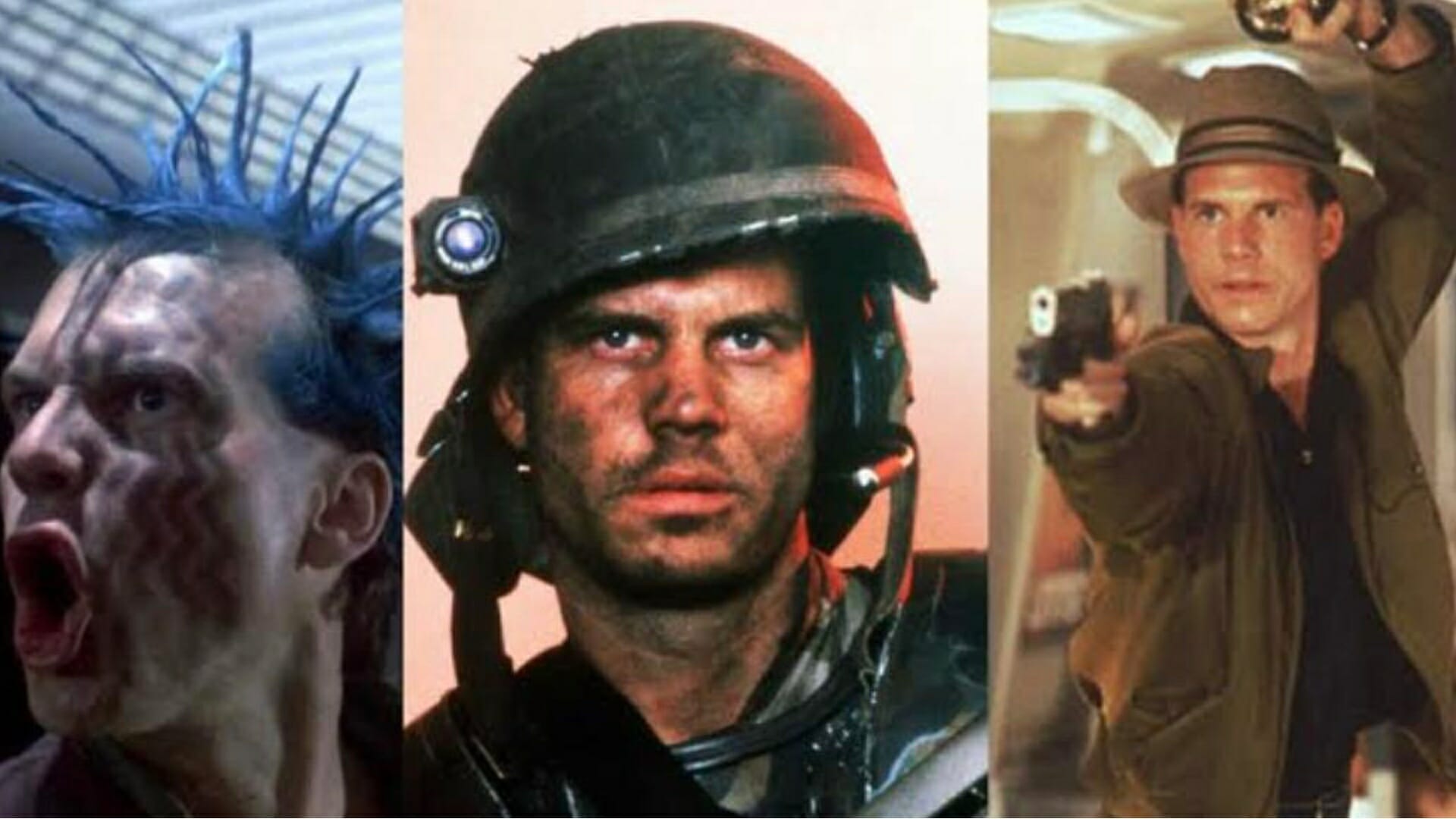 William “Bill” Paxton: detective, punk, and marine. There really is no other way to introduce such a legend. A man who not only portrayed one of the most badass antagonists Marvel’s Agents of S.H.I.E.L.D. has seen, but also one of the quintessential actors to ever star in 80s and 90s science fiction.

Just like Sean Bean, who has developed the magnificent reputation of being cinema’s most killable actor, Bill Paxton was good at getting killed. He naturally became an endearing part of many filmgoers and television enthusiasts lives. So good, in fact, that there is a trope lovingly named after one of his most famous lines.

Paxton, who passed away at the age of 61 following complication from heart surgery, had quite the science fiction resume below his belt. Although he did excellent work on drama and adventure projects – his work in The Greatest Game Ever Played is exceptional – his science-fiction and fantasy roles are how everyone actually remembers this cinematic icon. Amongst geeks, video gamers, and cinephiles, he will forever be remembered for three particular roles: The Punk Leader in The Terminator (1984), Private William Hudson in Aliens (1986), and Jerry Lambert in Predator 2 (1990). The only person to have been killed by the holy trifecta of 80s/90s science-fiction ‘monsters’!

The 80s and 90s were a wild time for Hollywood. Computer Generated Imagery (CGI) was only just started to gain popularity, and studios were more inclined to use massive and gorgeously built set pieces versus today’s overuse of green screens. During this time, Paxton was only just getting his stardom in order. As Holywood entered the 90s, Paxton not only cemented himself as cinema’s most beloved minor support, but also as the man who died – time and time again. More importantly, however, was that he had already starred in two of the most iconic science-fiction films of all time, and was already hard at work on the third.

In 1984, Bill Paxton played the role of a Punk Leader in The Terminator. In the movie, a naked Arnold Schwarzenegger (as a T-800) flings the blue spikey-haired Punk Leader into metal bars. Depending on the cut you are viewing, you may not see the Punk Leader’s eventual fate. However, in subsequent interviews and commentary tracks it is confirmed that he was killed by the legendary Terminator.

In 1986, Paxton took on the role of United States Colonial Marine, Private First Class William Hudson, in Aliens. In the movie one of the Xenomorphs (the aliens who lend their extraterrestrial nature to the franchise) grabbed a hold of him and dragged him under the floor – killing him without a second thought.

In 1990, Paxton went on to portray former-LAPD office and comedic relief, Detective Jerry Lambert, in Predator 2. In the movie, the titular alien hunter sets its sights on Lambert. The Detective empties an entire clip of his sidearm into the advancing hulk while on a Los Angeles subway car. He then grabs a machete and flings it at the Predator. After that, a golf ball. Needless to say, the character’s demise followed shortly thereafter.

These three projects confirm Paxton as the only person in cinema to have been killed by an alien, predator and terminator. Solidifying his status as a geek icon. After these roles, Paxton would star in movies like Twister (1996), Titanic (1997), Mighty Joe Young (1998), The Greatest Game Ever Played (2005), and Shanghai Calling (2012), among many others. While it seemed like all of these high-profile movies put an end to his science fiction prowess, Paxton would make a massive sci-fi resurgence in 2013’s The Colony with Laurence Fishburne, and again in 2014’s Edge of Tomorrow with Tom Cruise. He would also go on to star in Marvel’s Agents of S.H.I.E.L.D., where he officially showed off his acting chops amongst younger geeks and comic book fans. In the show he portrayed John Garrett, the main antagonist for the majority of the debut season.

I could go on forever about the many accomplishments Bill Paxton managed throughout his career — all of which were [and still are] well deserved. To the majority of us 80s and 90s kids (read: geeks and nerds), he will forever be the one true Game-Over Man. The one character who laughs at you on the loading screen after you have died; the character who endearingly catches the hearts and minds of all the viewers before honourably dying off during the climax; the Big Bad, who is so effective as a character, that his betrayal literally shocks the audience and/or player as much as it does the good guys. The Game-Over Man and the one who caught the ire of the New Hollywood age science fiction icons.