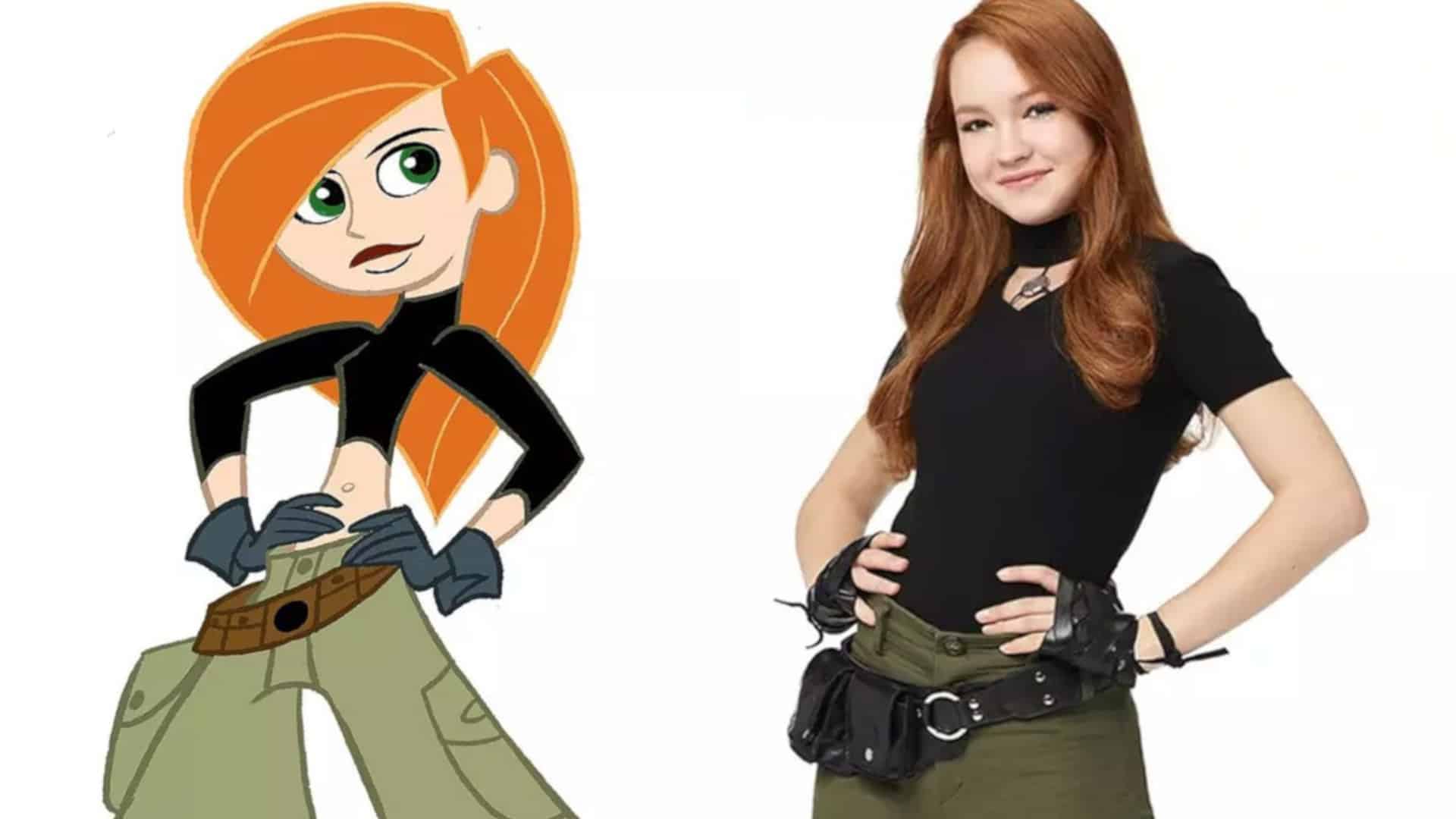 Whether you are still a young adult or, like me, nearing your thirties, you undoubtedly remember Kim Possible. The animated television show followed the life of a spy named Kim, and was like a cartoon version of Alias. The show has been off the air since 2007, but now it appears as if a live-action Kim Possible movie is in the works.

So here’s the sitch: Disney announced at the San Diego Comic-Con (SDCC) 2018 that the live-action Kim Possible movie will debut in 2019! After the announcement, Disney tweeted the first official glimpse of Kim Possible herself… or at least, as close as actor Sadie Stanley can get to looking like the cartoon character.

From the animated world to live-action – the first look at Sadie Stanley as the iconic character Kim Possible debuted today at @Comic_Con by #KimPossible creators & exec producers @bob_schooley & @ridiculousmark. The Disney Channel Original Movie will premiere in 2019. #SDCC2018 pic.twitter.com/WFUjLvW2Fy

I have to admit, I was extremely sceptical of the rumours surrounding this film. I originally privately lambasted Disney for corrupting the only cartoon crush I had in my adolescent years. Even now, I am a tiny bit uncertain about what the movie will ultimately be like; since I am not a fan of modern Disney productions. With that said, I have to give credit where it is due: the sneak peek video is actually pretty cool. It shows how Kim has evolved during her five-year tenure on TV and continues on to how she looks now – which is pretty dang spot-on.

While we now have a good look at Sadie Stanley as Kim Possible, we have yet to see the rest of the stars portraying our favourite characters. Of particular interest are: Alyson Hannigan (Buffy the Vampire Slayer, How I Met Your Mother) who is Kim’s mom Dr Ann Possible; Sean Giambrone (The Goldbergs) is the love interest and sidekick Ron Stoppable; while Todd Stashwick (Gotham) and Taylor Ortega (Succession) play villains Drakken and Shego, respectively.

Original Kim Possible show creators Mark McCorkle and Robert Schooley are writing the script, along with Josh Cagan. Adam B. Stein and Zach Lipovsky are co-directing and co-producing the film. There is no word on who is composing the score. However, considering the nature of the film, my best guess is that Disney will rely on licensed music alone, minus perhaps the iconic theme song.

There is no set release date for the film, and fans only have a vague “2019” to deal with. With that said, consider me officially excited for more. 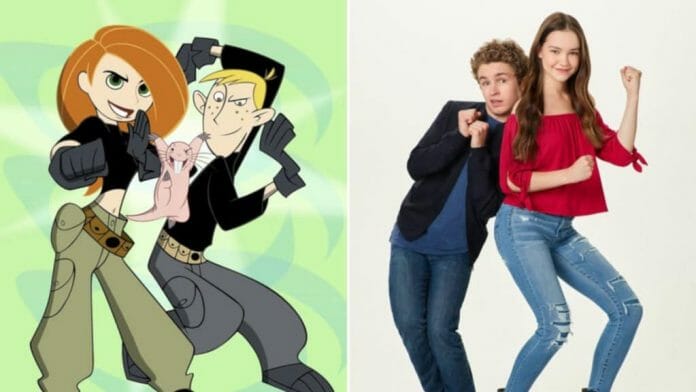