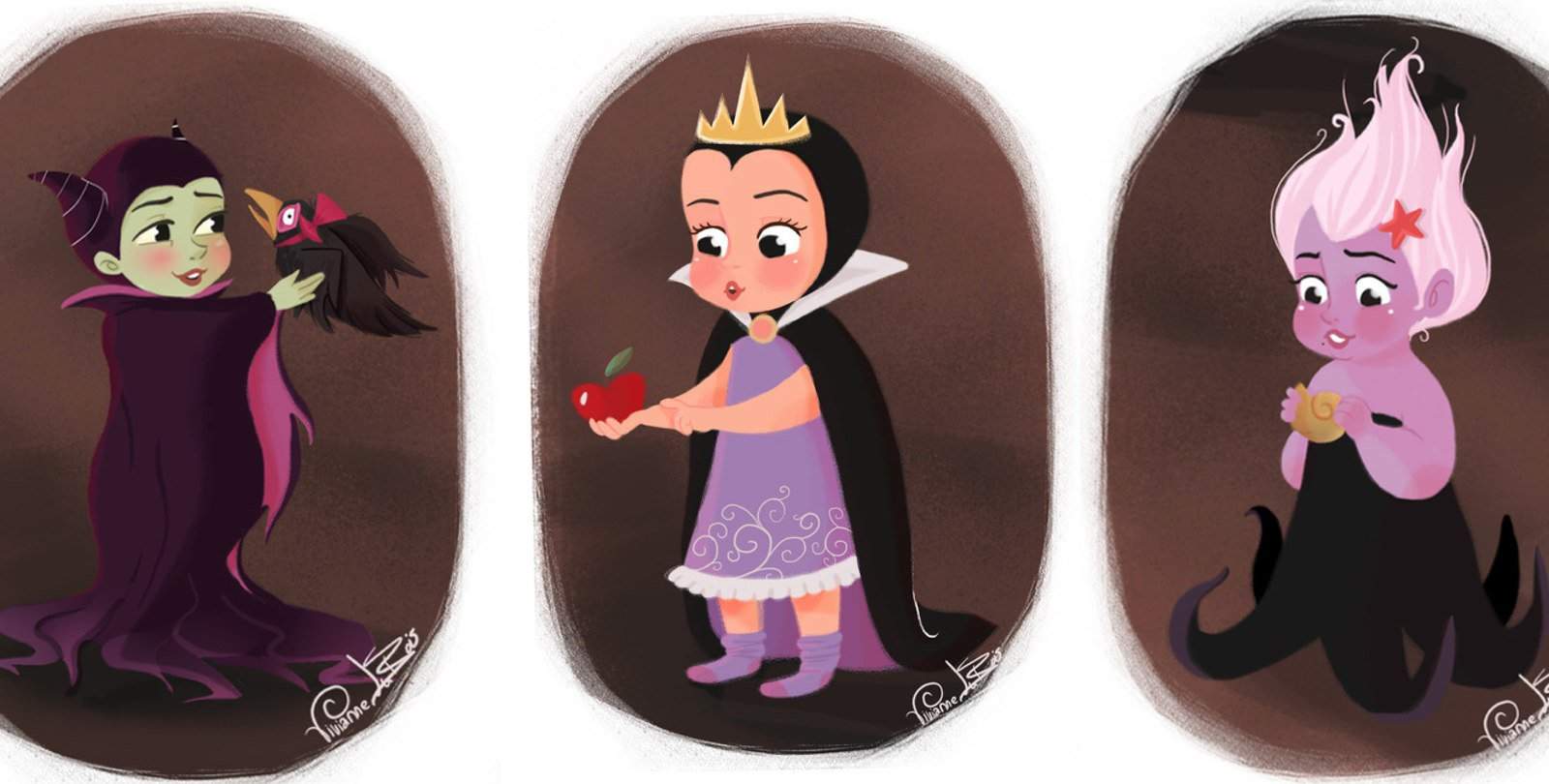 Disney’s royalty have been reimagined in a large variety of ways, from The Avengers and Star Wars through to The Walking Dead and Harry Potter, the imaginative scope is creatively limitless. However, what are Disney’s heroes without their villains?

For the most part, Disney’s villains have a pretty bad reputation. Granted, that reputation is mostly deserved, but it does stand to reason that each villain has an origin story that reveals why they are the way we know them to be: cruel and irredeemable.

A series of artworks by Vivienne du Bois, a second year animation student at the Utrecht School of the Arts in the Netherlands, explores the notion that Disney’s most infamous villains were once innocent children, perhaps heralding from a time before the natural world tainted them with its cruelty and harshness.

The illustrations that depict Disney Villains imagined as children are great and beautifully melds the wickedness that each character is inevitably doomed to harness with the innocence of childhood. 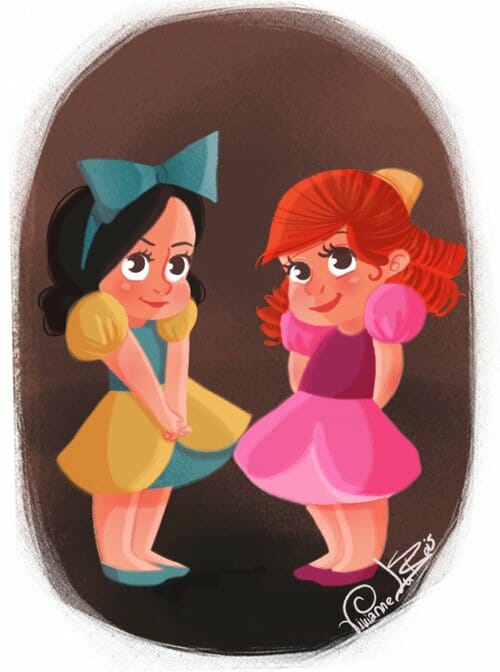 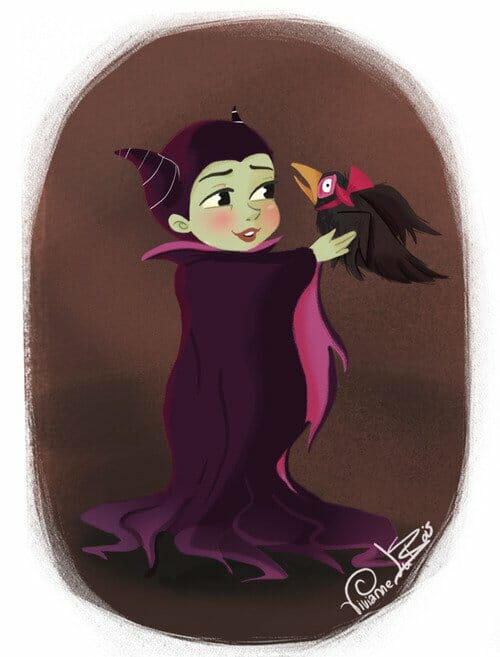 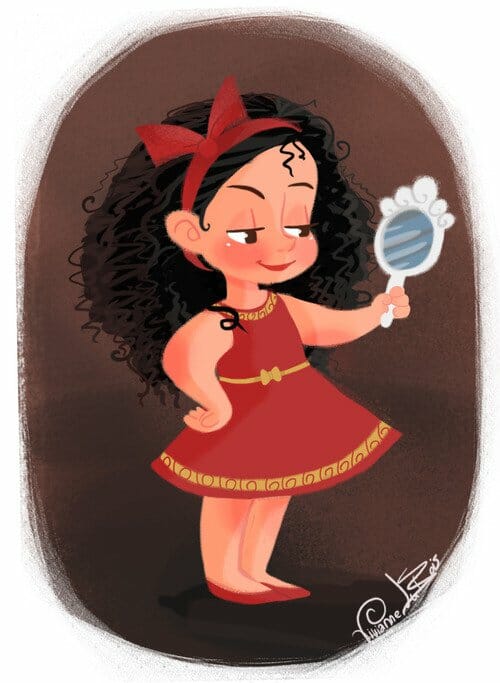 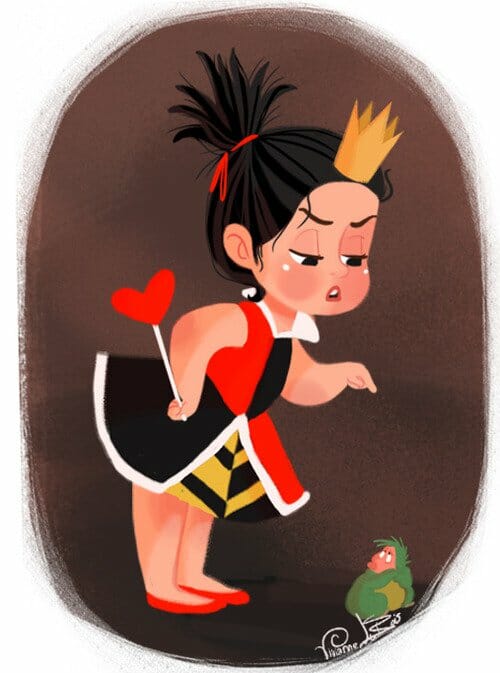 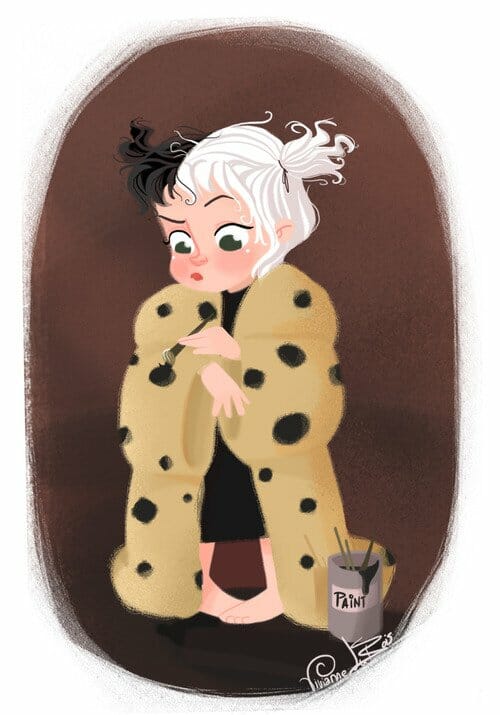 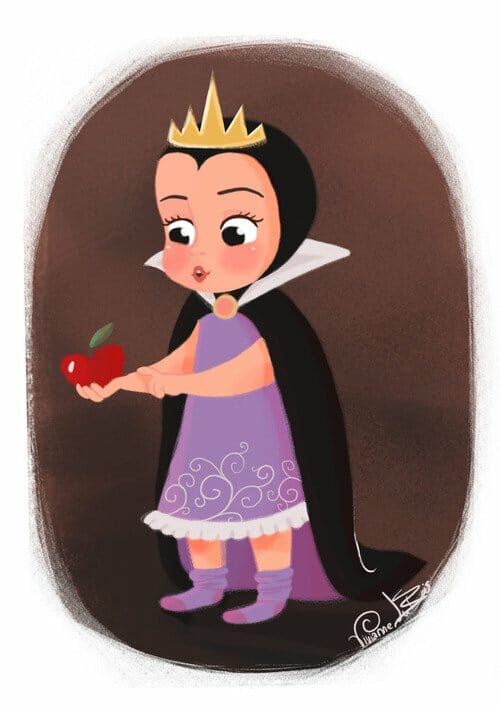 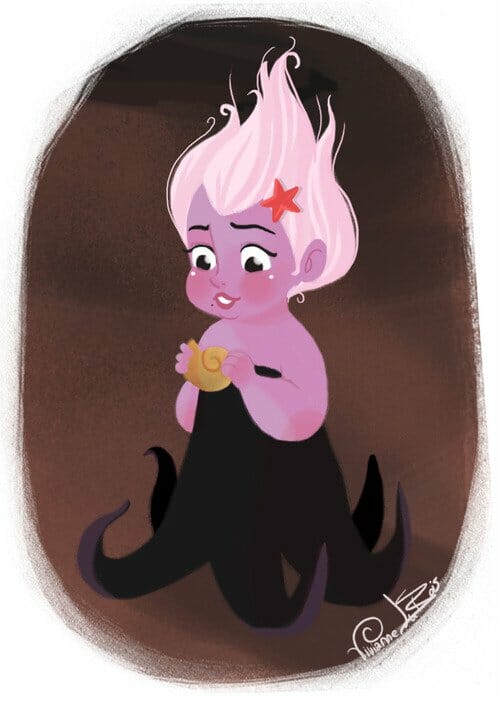