The last few years have seen Disney’s Princesses return to the limelight of the Internet courtesy of talented artists from around the world. Popular examples include the Princesses being addicted to instagram, featuring as 16-bit arcade fighters, inspiring these sexy shoes and being reinvented as members of Marvel’s The Avengers.

Although Disney’s Princesses currently make up the bulk of trending fan artwork, there are times when artists will extend their collection to incorporate other popular members of Disney’s catalogue of famous characters.

A French artist, who goes by the name of Kasami-Sensei on deviantART, has created a gripping post-apocalyptic themed collection that merges some of Disney’s most popular and iconic characters with the world portrayed in AMC’s The Walking Dead; the thrilling televised series based on the comic book series of the same name by Robert Kirkman, Tony Moore, and Charlie Adlard.

The Walking Disney is a wonderfully creative collection of portraits that delightfully portrays what some of Disney’s most iconic characters would look like in a post apocalyptic and zombie infested Disney future.

My personal favourite piece has to be the one that features Cinderella, Snow and Aurora, in cheerleading uniforms, ready to take on whatever comes their way. 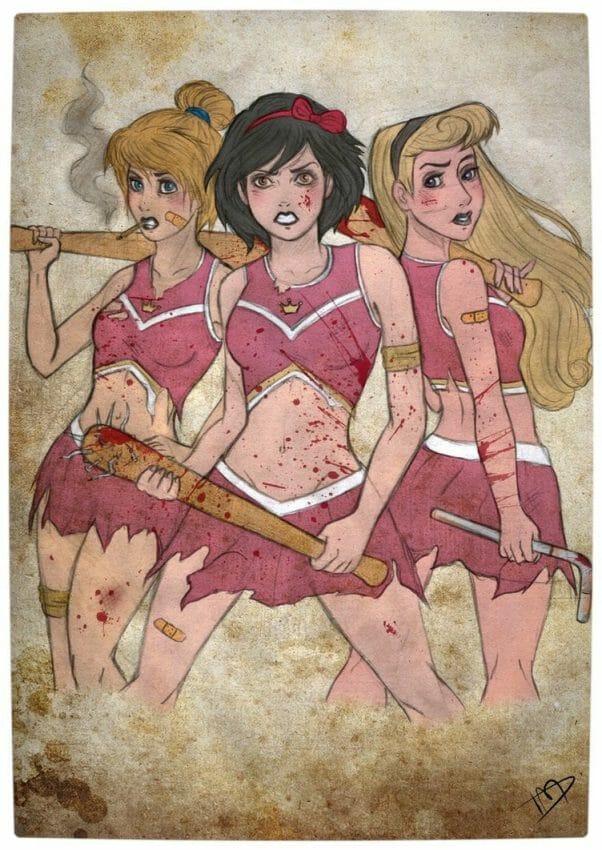 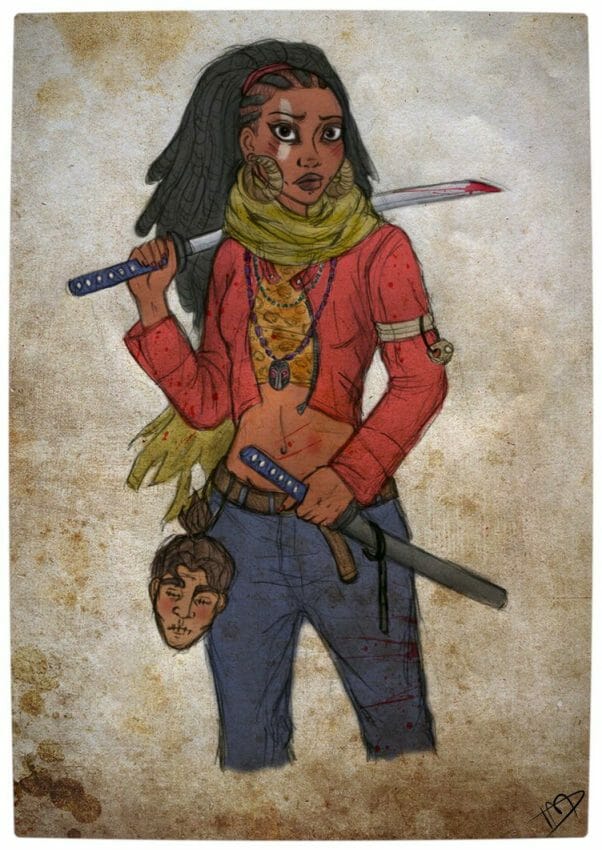 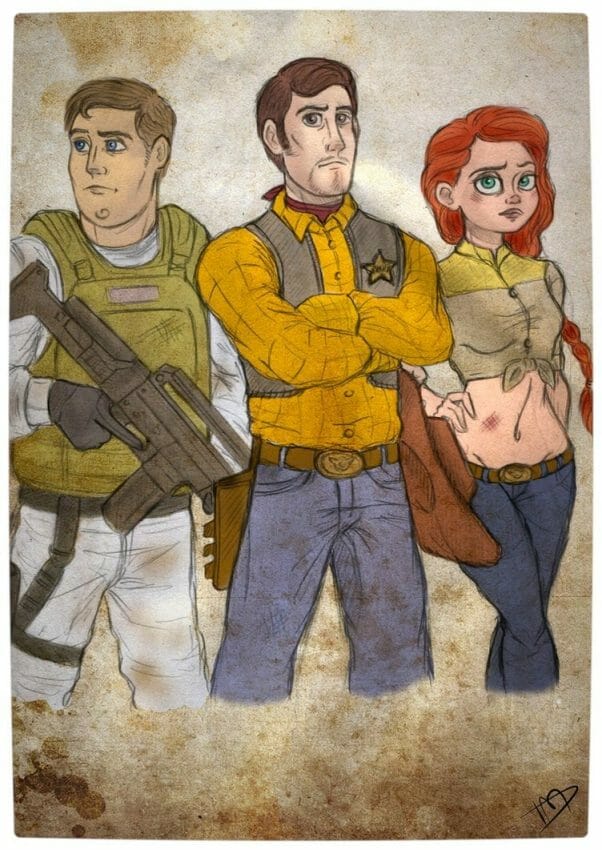 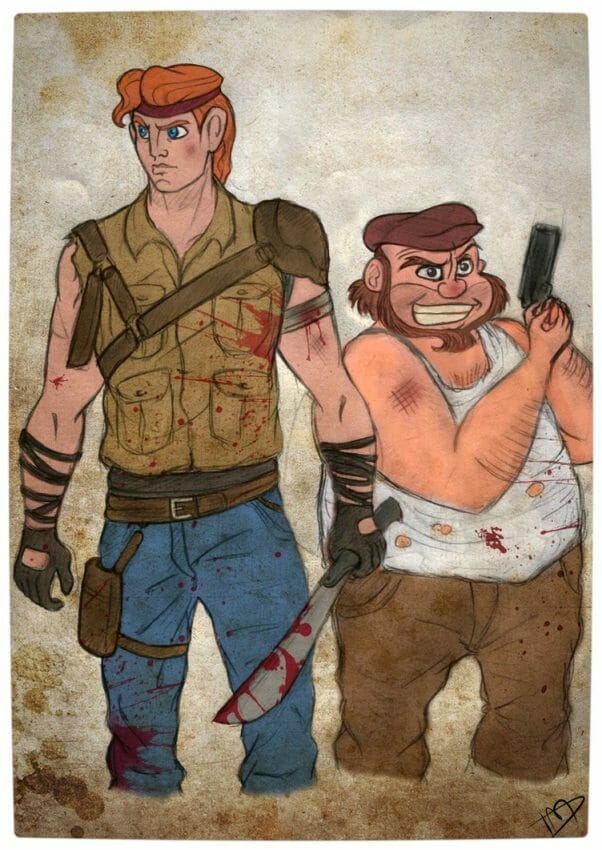 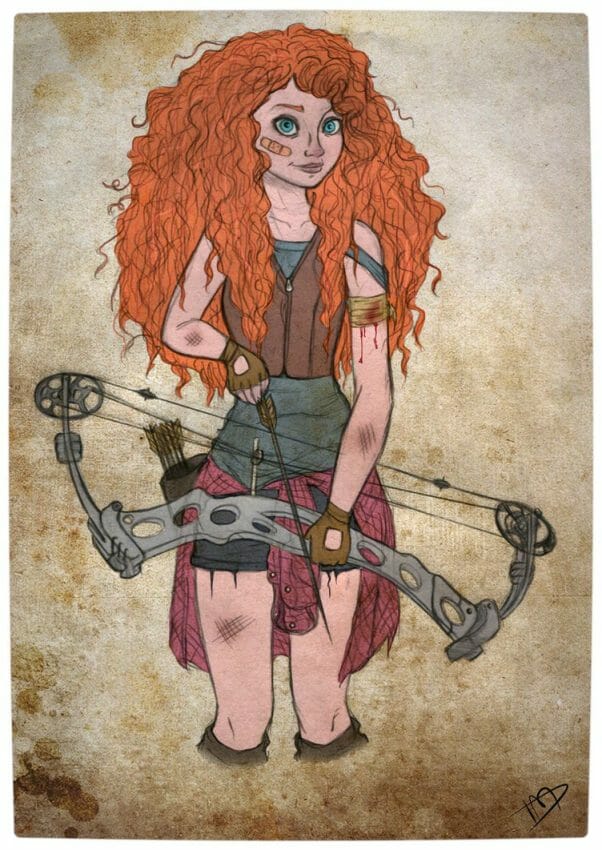 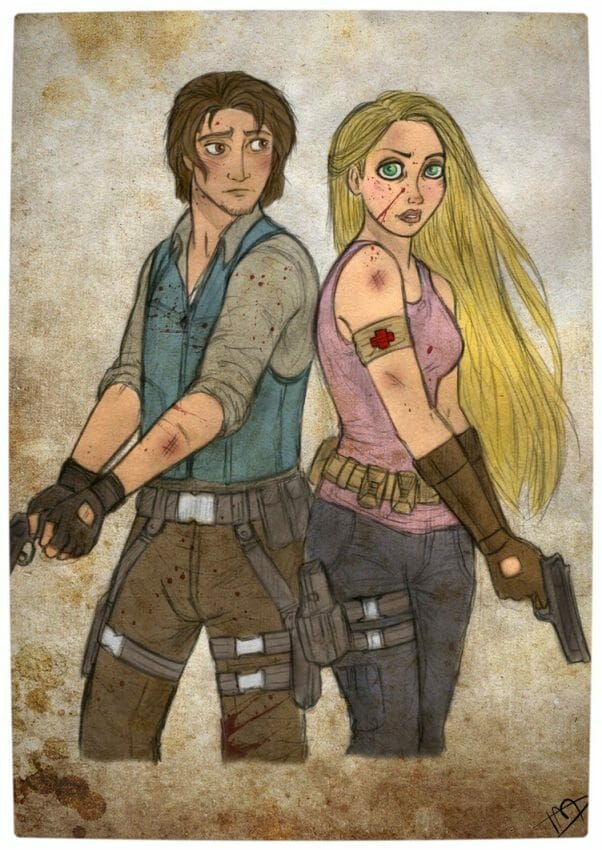 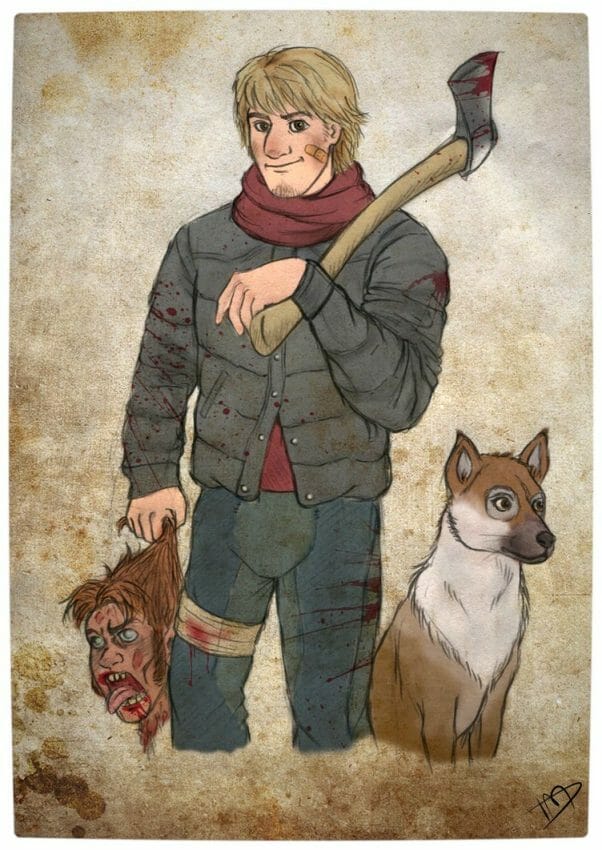 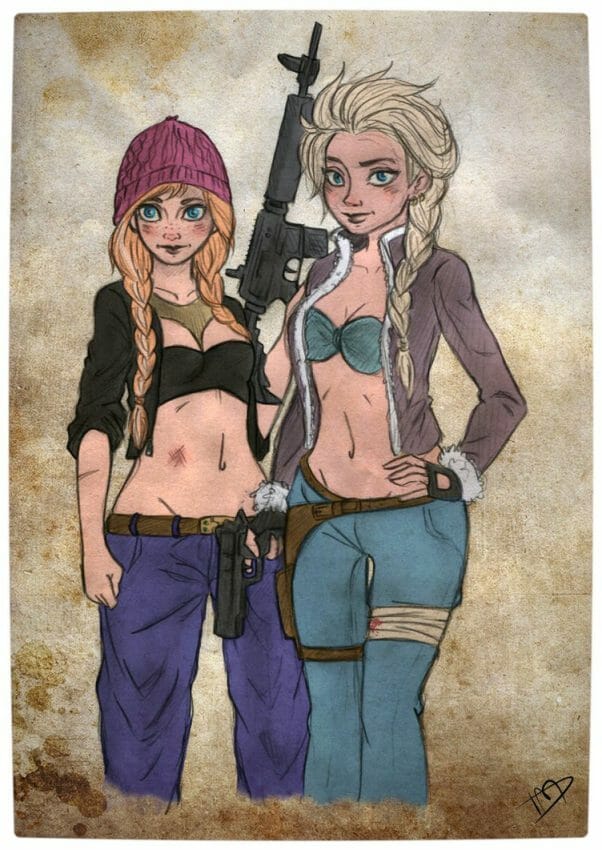 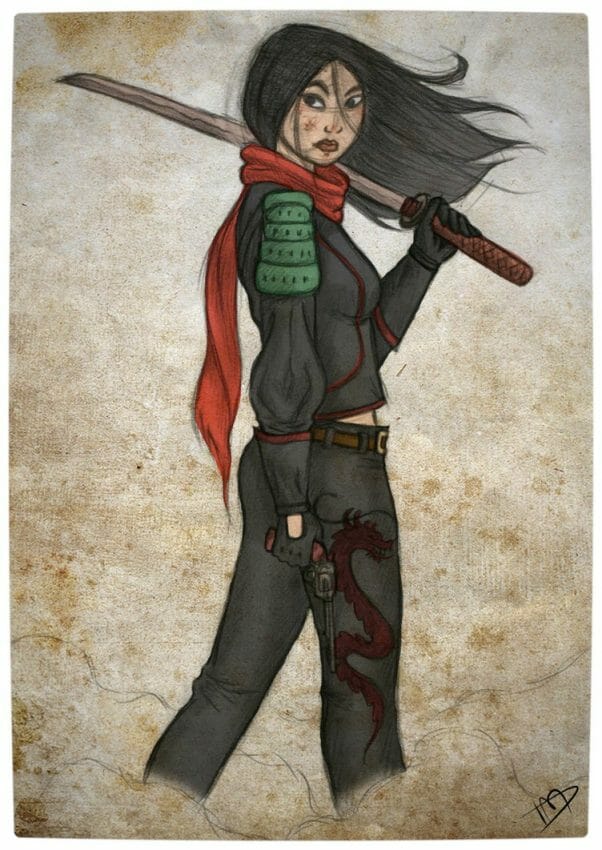 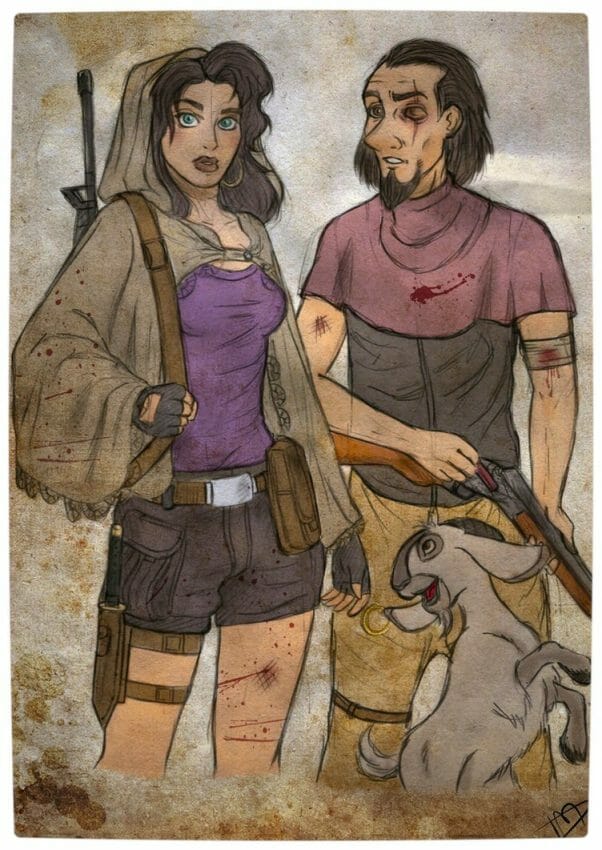 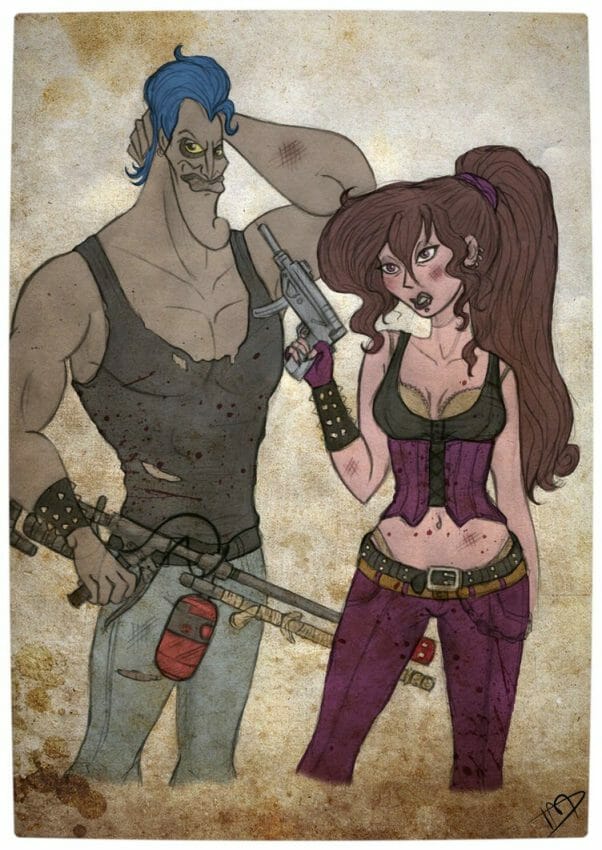 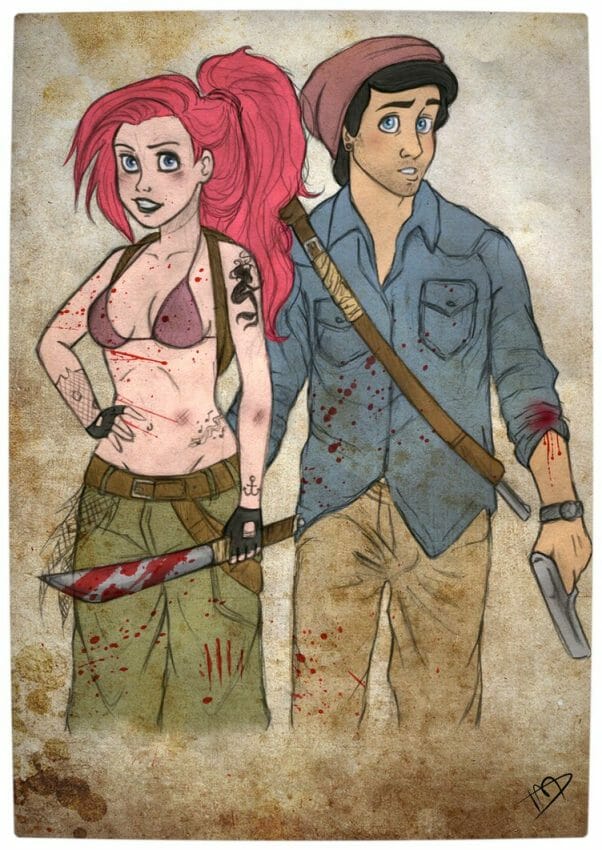 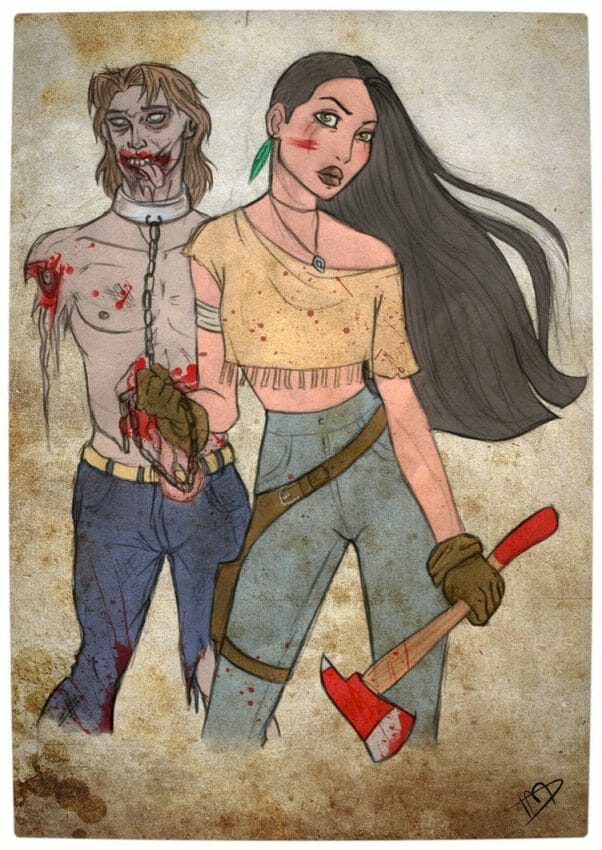