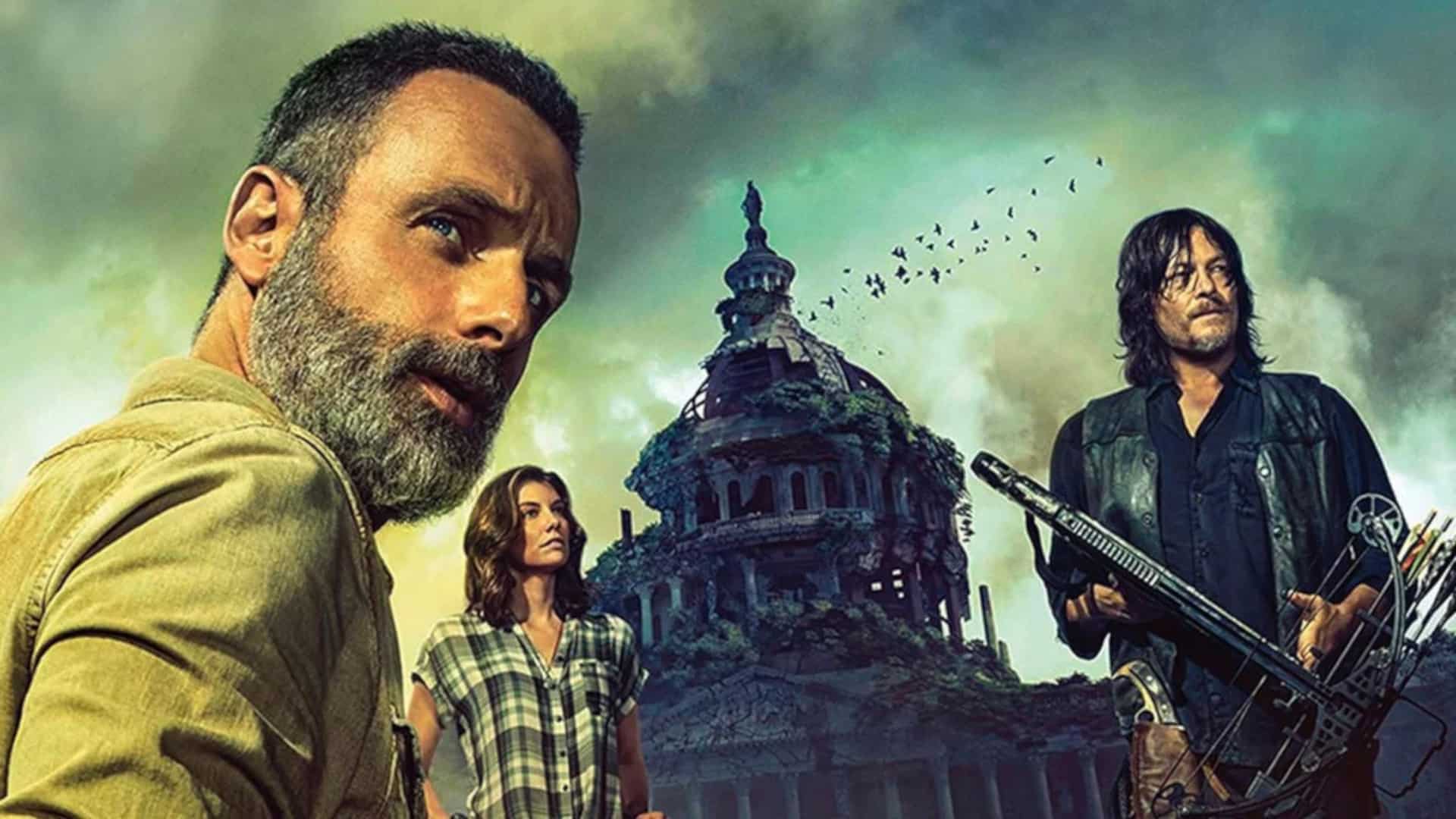 Black, one of South Africa’s “premium entertainment streaming” services, is bringing the long-awaited The Walking Dead Season 9 to the FOX Channel on DSTV.

The upcoming season of The Walking Dead is an eight-part season. It follows the current band of survivors a year and a half after the end of the war. It revolves around the group rebuilding civilization under Rick Grimes’ leadership. However, nothing prepares them for the coming plot twist.

If you have never seen The Walking Dead before, Black offers the first eight seasons to its subscribers exclusively on FOX+. The streaming service has partnered with cell phone company and service provider, Cell C, to ensure uninterrupted viewing. This is perfect for binge-watching the first eight seasons, or pretty much any other show on the platform.

In keeping with their promise, Cell C states that they are excited to be at the forefront of innovating the way people consume content. This means they not only give their subscribers the latest content, a choice to create their own bouquet or manage their own viewing patterns, but that they also allow subscribers to pay for exactly what they want to watch. The company also mentions that its bouquets offer unlimited data on Cell C networks, so you can watch your favourite shows on multiple devices without worrying about it depleting your data cap.

Black is available as a streaming service on all South African mobile devices and internet networks. It “provides a combination of offerings including Live TV channels, subscription video-on-demand, and Rentals of the latest theatrical releases”.

The Walking Dead Season 9 aside, Black also offers the latest seasons of Criminal Minds, Doctor Who Series one through eight and Stargate SGU. It also has soapies such as 7deLaan, however, it seems that the latest episodes dates back to 2015.