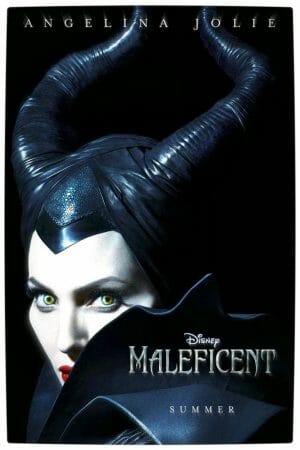 The spine-tinglingly regal dark fairy of Disney’s 1959 animated classic Sleeping Beauty, and one of my personal favourite villains, is the focal point of a new live-action film that shares her name, Maleficent

The film retells the story of Disney’s Sleeping Beauty from the perspective of the villainous Maleficent (Jolie). As such, the film explores the events that hardened the fairy’s heart and showcases what drove her to curse young princess Aurora (Fanning).

Sleeping Beauty is one of my favourite Disney animated movies, which is why I am incredibly excited for Disney’s Maleficent. As a child, I thoroughly enjoyed watching the hilarity that ensued between fairies Fauna, Flora and Merryweather. I also remember having a crush on Aurora and pretending to be a ‘sorcerer’ like Maleficent during imaginary battles and reenactments of the movie. After all, who would not want to be able to transform into a gigantic dragon?

The official “Dream” trailer for the film is embedded below and offers a magical glimpse of the perfect casting that is Angelina Jolie as Maleficent.