Computer animated movies created by Walt Disney’s Pixar are among the best in the film and entertainment industry. From Woody and the gang in Toy Story all the way through to the bow slinging Scottish Merida in Brave, there is a Pixar movie for everyone.

The Incredibles, in my opinion, is one of Pixar’s finest works, blending gorgeous stylistic visuals with a solid story and fantastic humour. It is still one of the best and most widely acclaimed animated superhero films available. It is also the only Pixar film to date that focusses on the comic book concept of superheroes.

With Disney’s acquisition of Marvel Entertainment in 2009, many continue to hope for a Pixar driven Marvel superhero themed animated movie. Sadly, Pixar’s John Lasseter has, on more than one occasion, emphasised that at Pixar they “stay focused on making original films”.

Although it would appear that Pixar have no immediate plans to adapt a Marvel franchise, it does not mean that we cannot romanticise about what Pixar could do with a popular superhero property.

Through the artistic work of Daniel Araya, we can take a glimpse into a sensational alternate reality that envisions DC Comics Justice League characters as if they had been designed by the Pixar animation team. The artist had the following to say about his Pixar themed creations:

Just for fun I started doing concepts for a faux Justice League CG movie. I’ve always been a huge fan of Bruce Timm and the DC Timmverse he helped create, and I thought it would be cool to basically design the JLA movie that I would direct if given the chance. I didn’t do any huge drastic changes because I didn’t want to betray the characters in terms of who they are and what they’re about.

Pixar will most likely never develop a DC Comics franchise, but that does not mean that we should not entertain ourselves with the possibility of something like this happening. After the success of The Incredibles I, for one, would adore another Pixar based foray into the realm of superheroes. 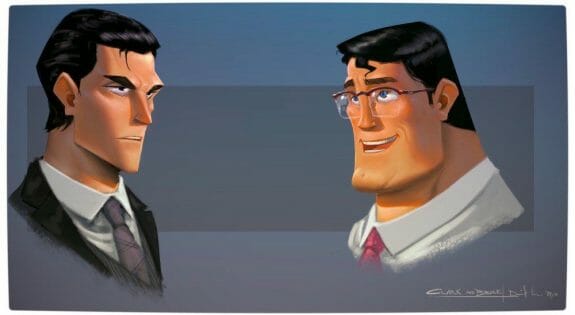 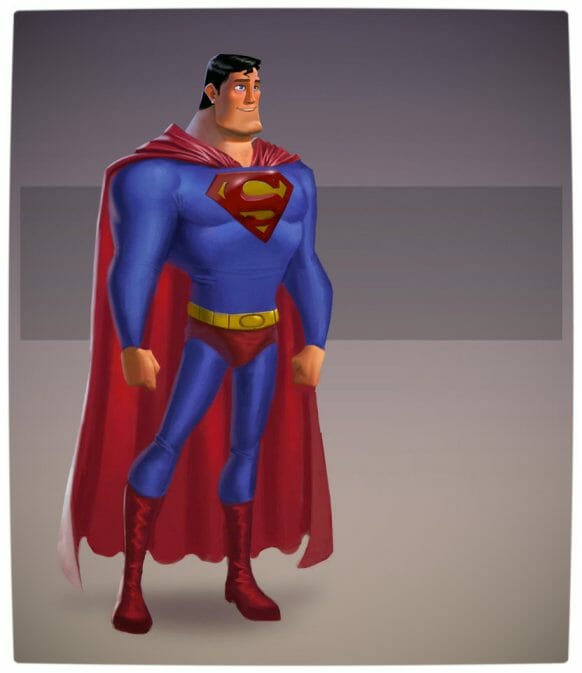 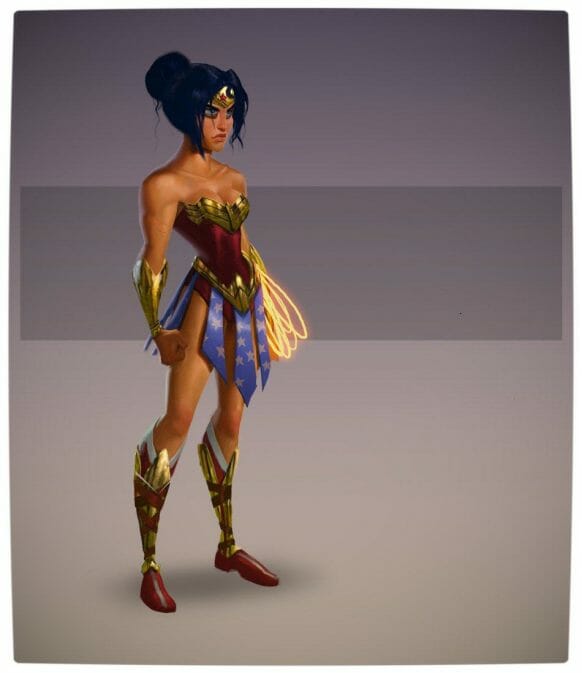 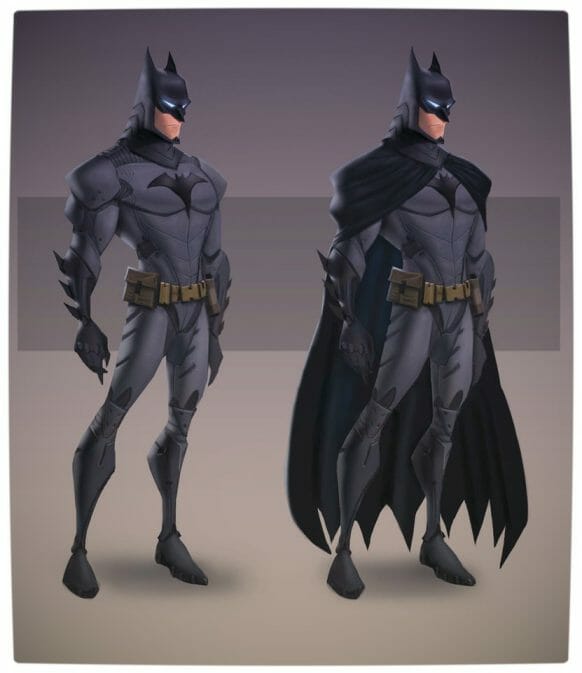 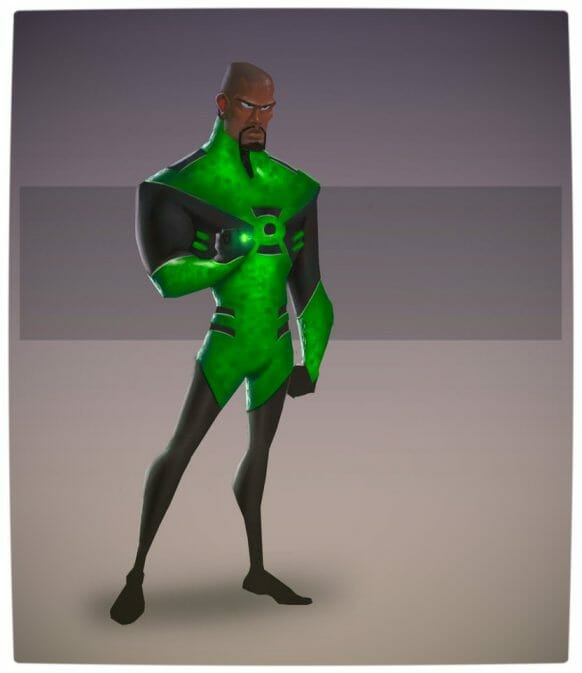 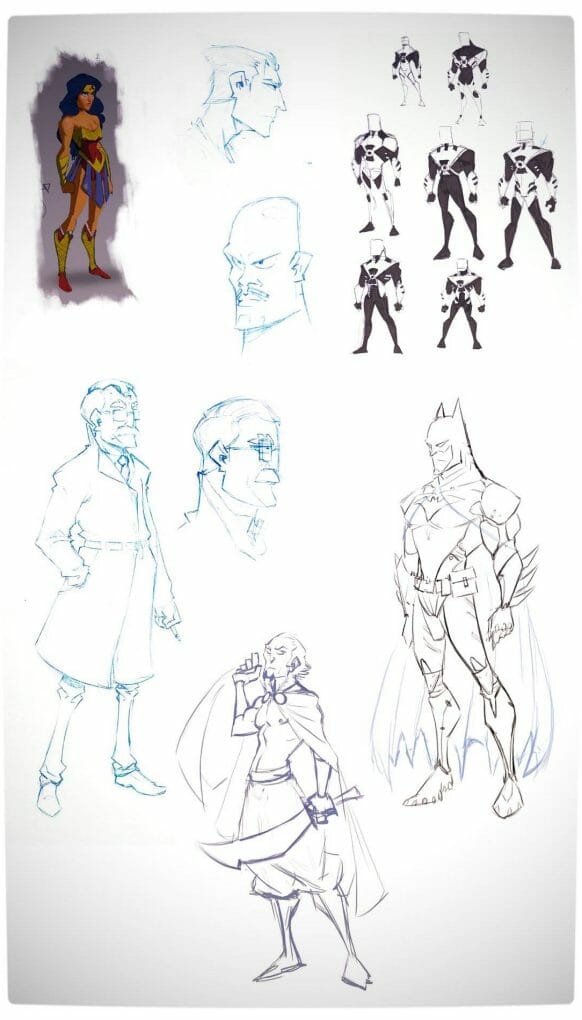