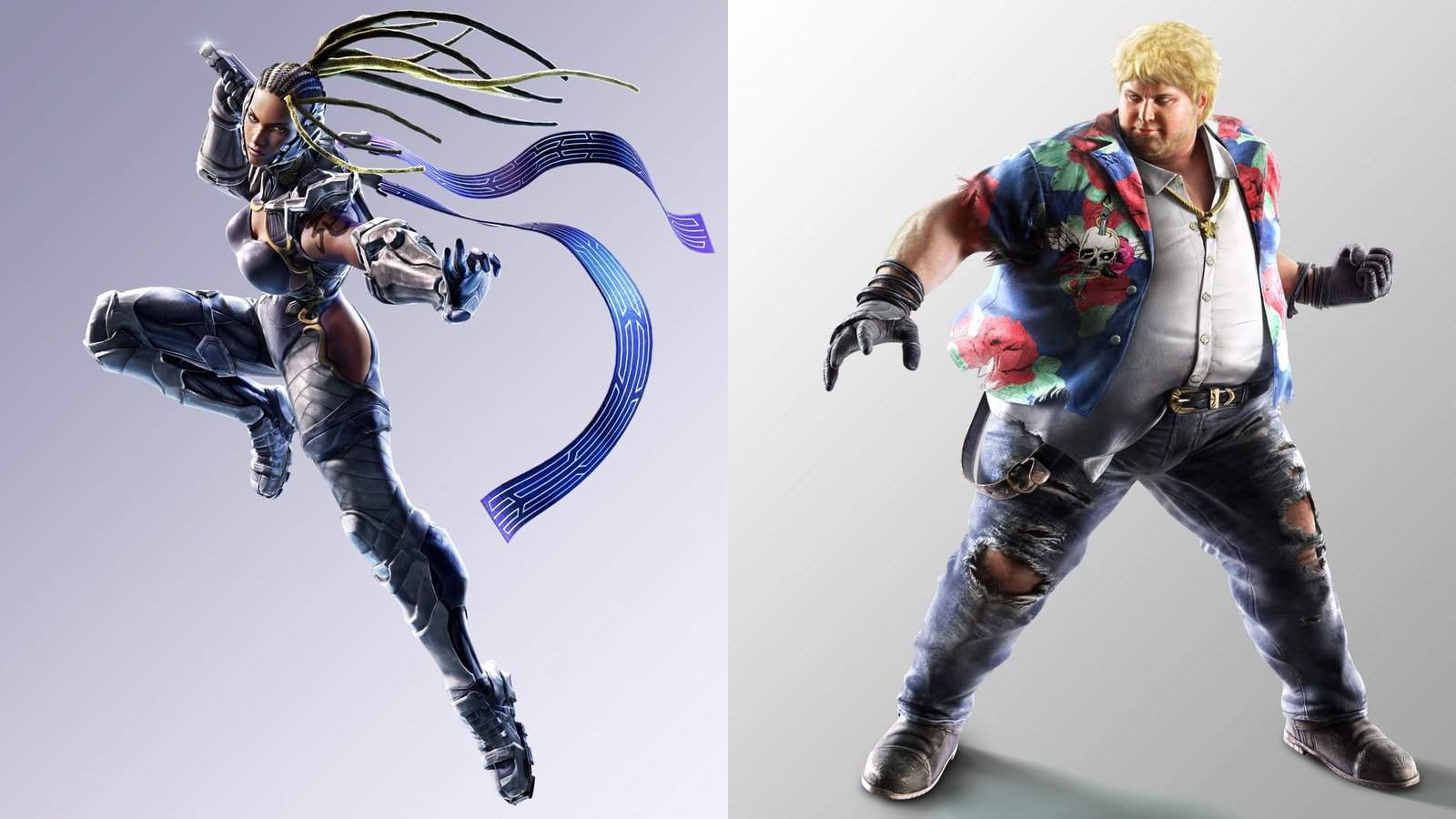 A big staple of the Tekken franchise is that it has always offered a large roster of characters for gamers to fight with. With that in mind, we have some good news for fans who are eagerly awaiting additional information about Tekken 7.

Katsuhiro Harada, Director and Producer of the Tekken games, revealed new character information for the upcoming game. The announcement took place at the 2016 Evolution Championship Series (Evo 2016), an annual fighting game tournament that takes place in Las Vegas, in the United States.

Harada-san went on stage during the ‘Tekken 7: Fated Retribution’ slot at Evo 2016 and announced Bob and Master Raven; two new characters that will be joining the roster for Bandai Namco Entertainment’s next instalment in the Tekken series.

Bob, also known as Robert Richards, is actually an old fan favourite who first appeared in Tekken 6 and the sequels Bloodline Retribution and Tekken 3D Prime. He also appeared in spin-offs for Tekken, Tekken Tag Tournament 2 and Street Fighter X Tekken. Bob is an American fighter that practices Freestyle Karate and is someone who possess great strength, uncanny speed and a wide range of attacks. Bob is also one of the most well rounded fighters in the Tekken series.

Unlike Bob, Master Raven appears to be a completely brand new character for the franchise. Although new, Katsuhiro Harada did mention on Twitter that she is related to series staple, Raven. Raven is a long-standing fighter in the Tekken franchise who made his debut in Tekken 5, but his “origins are still murky today” and he is noticeably absent from the roster of Tekken 7. Apparently Master Raven is superior to Raven, yet it is still unclear how that fact will incorporate into the plot; which pits Street Fighter’s Akumal against Tekken’s Heihachi Mishima.