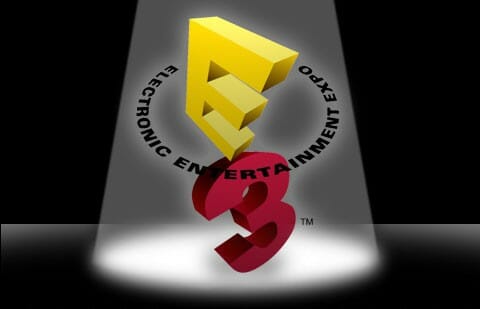 E3, the Entertainment Electronic Exposition, is all set to go down from next week Tuesday, 7th June 2011, at the Los Angeles Convention center. Everyone knows that it is the premier annual video games event and is not to be missed. Truth be told, I was actually supposed to attend E3 this year but I had to unfortunately cancel the trip due to matters of a personal nature. However, all is not lost, courtesy of the Entertainment Software Association (ESA).

For all intent and purpose, E3 is a press event and is thus not available for attendance by the general public. A real bummer for the average joe. With that said, the ESA are finally doing something about this gaping pothole that every gamer who dreams of attending E3 inevitably drives into. Welcome, E3 Insider!

From the 31st May 2011, the ESA are hoping that E3 Insider (www.E3Insider.com) will be your port of call for all news and information related to E3. As such the site promises to offer:

It sure sounds promising, does it not? If the ESA can really pull this off then it would make a lot of people happy, myself included. Let us hold thumbs that it works just as advertised!

Here is the full press release:

Washington, DC – May 31, 2011 – Millions of gamers around the world will now be able to access E3 2011 with the launch of E3 Insider (www.E3Insider.com), the Entertainment Software Association announced today. E3 Insider provides a virtual event experience exclusive in-depth interviews, behind-the-scenes looks at the event, and previews into highly-anticipated computer and video games.

“E3 is the leading computer and video game event in the world. Millions of enthusiasts who want to attend will now be able to have the same incredible experience as the attendees on the exhibit floor,” said Rich Taylor, senior vice president for communications and industry affairs at the ESA. “We’re proud to offer this opportunity to gamers and look forward to their enthusiasm for the innovative and remarkable entertainment that will be unveiled at E3.”

Each E3 exhibitor will be featured on E3 Insider through a virtual booth that includes its latest announcements, screenshots, game trailers and exclusive show floor video interviews.

Visitors will be able to rate their interest in company announcements through voting polls and real-time social data that will reveal the most viewed games and the most anticipated games of the show.

E3 Insider was developed in cooperation with IDG Entertainment/GamePro Media, which provides content for targeted audiences. An interactive show floor map, using a real time Web communication platform powered by Kaazing, will display a “heat map” identifying where virtual “crowds” are gathering. Using the heat map, site visitors can immediately follow the hot stories and games at the event. Both during and after the event, exhibitors will have access to site analytics that gauge consumer interest in their activities at E3.