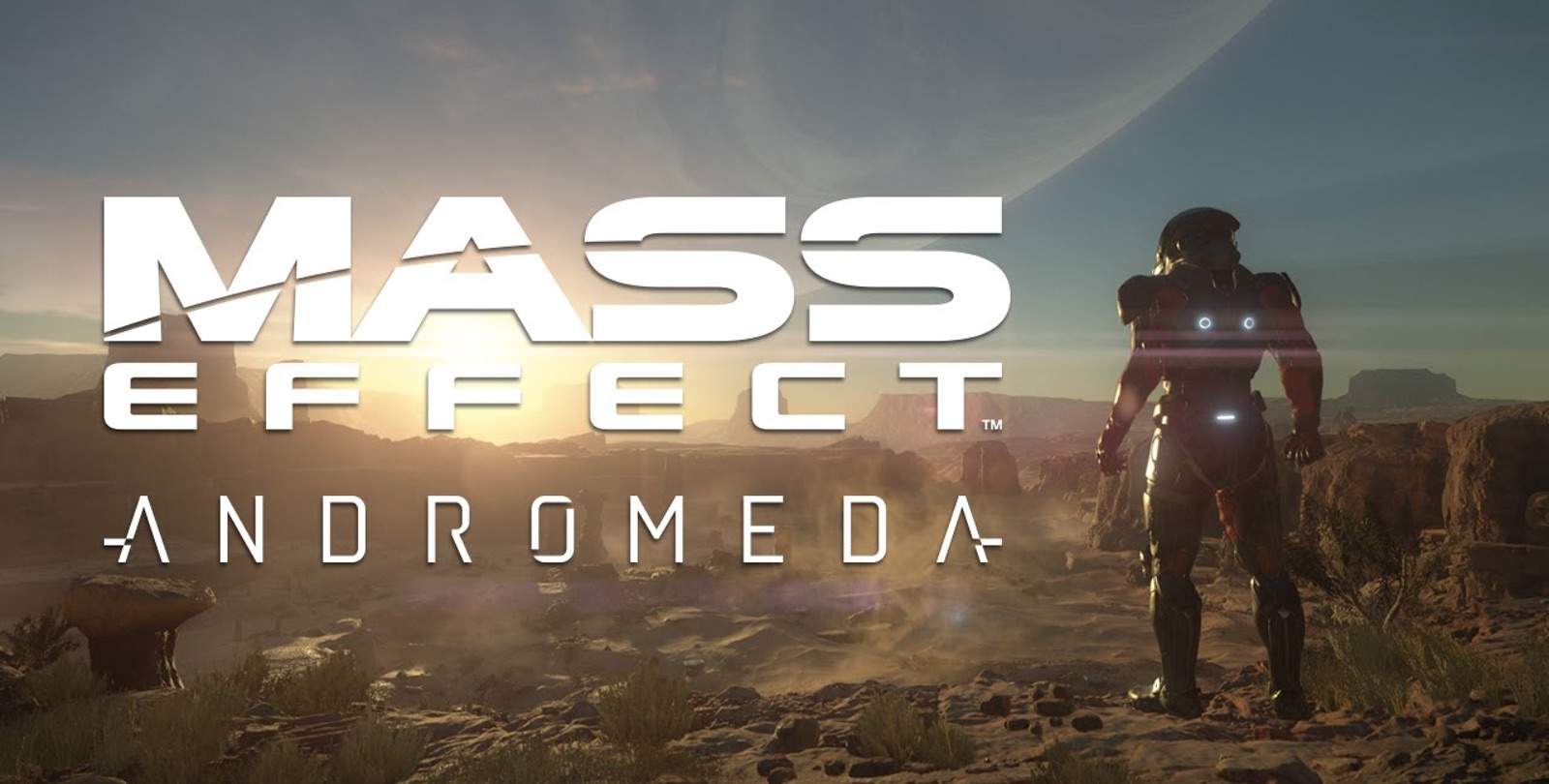 Mass Effect Andromeda, the latest game in the popular Mass Effect franchise, follows a group of explorers who are trying to find a new place to call home. Why, is still a mystery, but what we do know is this time around humans are the ‘aliens’ as they explore new and uncharted areas of space.

The game takes place in an entirely new new galaxy, one filled with new planets, characters and, best of all, a new female centric protagonist. The Mass Effect franchise has always allowed for male and female avatars, but it is nice that the female character is getting the spotlight this time around.

Mass Effect Andromeda is set for release in March 2017 for  Xbox One, PlayStation 4 and Windows PC.