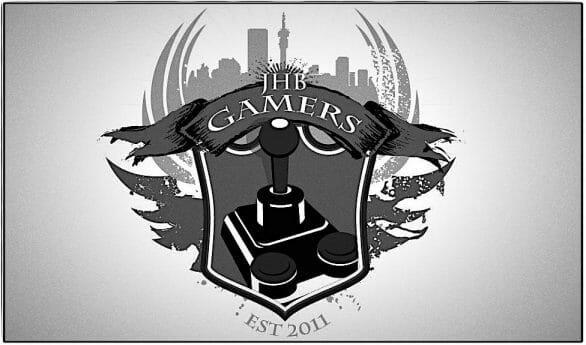 On Saturday the 10th March 2012, the second event of the year for JHBGamers occurred. ‘JHBGamers Marches on’ took place at the beautiful and elegant Sandton Drive iStore. The event was somewhat more subdued than previous JHBGamers meetups due to the large time-slot for the event (11:00 until 16:00), which resulted in many gamers arriving at a variety of times throughout the day. 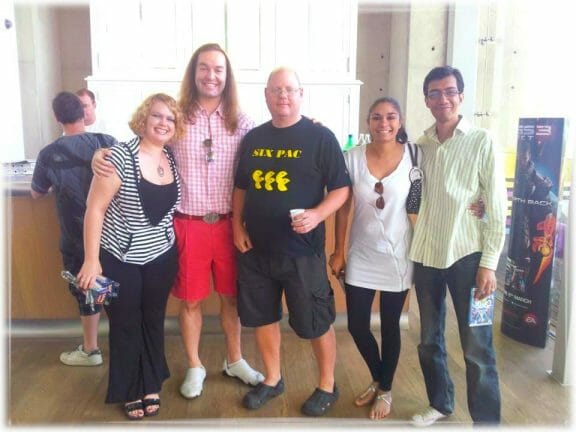 The event was centered around a Pokémon Black and White card tournament. Anyone who had registered for the event on Facebook recieved a free Pokémon Black and White starter deck upon arrival, which was kindly sponsored by Pokémon Distributor South Africa. All guests were encouraged to enter the Pokémon Tournament that took place from 13:00 – 16:00. 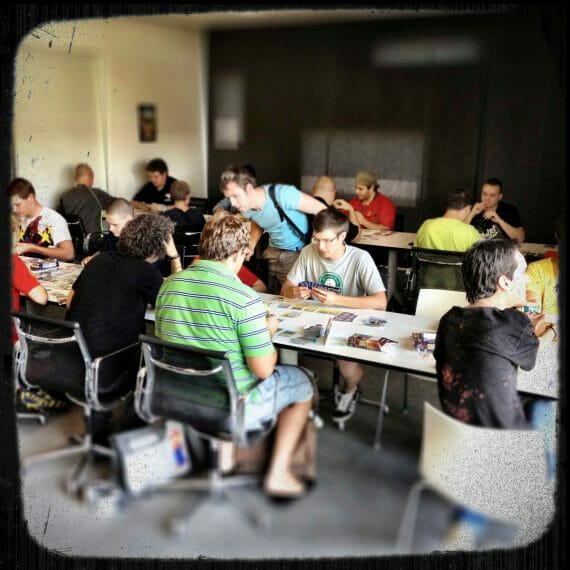 Electronic Arts South Africa were once again on-hand with a variety of generous sponsored prizes for all JHBGamers attendees. Prizes included copies of Mass Effect 3 and The Sims 3: Showtime as well as a variety of gaming related merchandise. 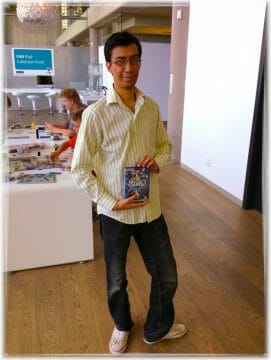 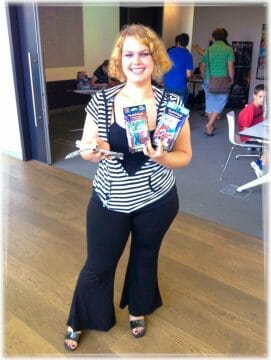 Unfortunately, the Vamers crew and myself were only able to arrive after 13:00 on the day of the event. By that time only the Pokémon Tournament was still active. Nevertheless, a good time was still had.