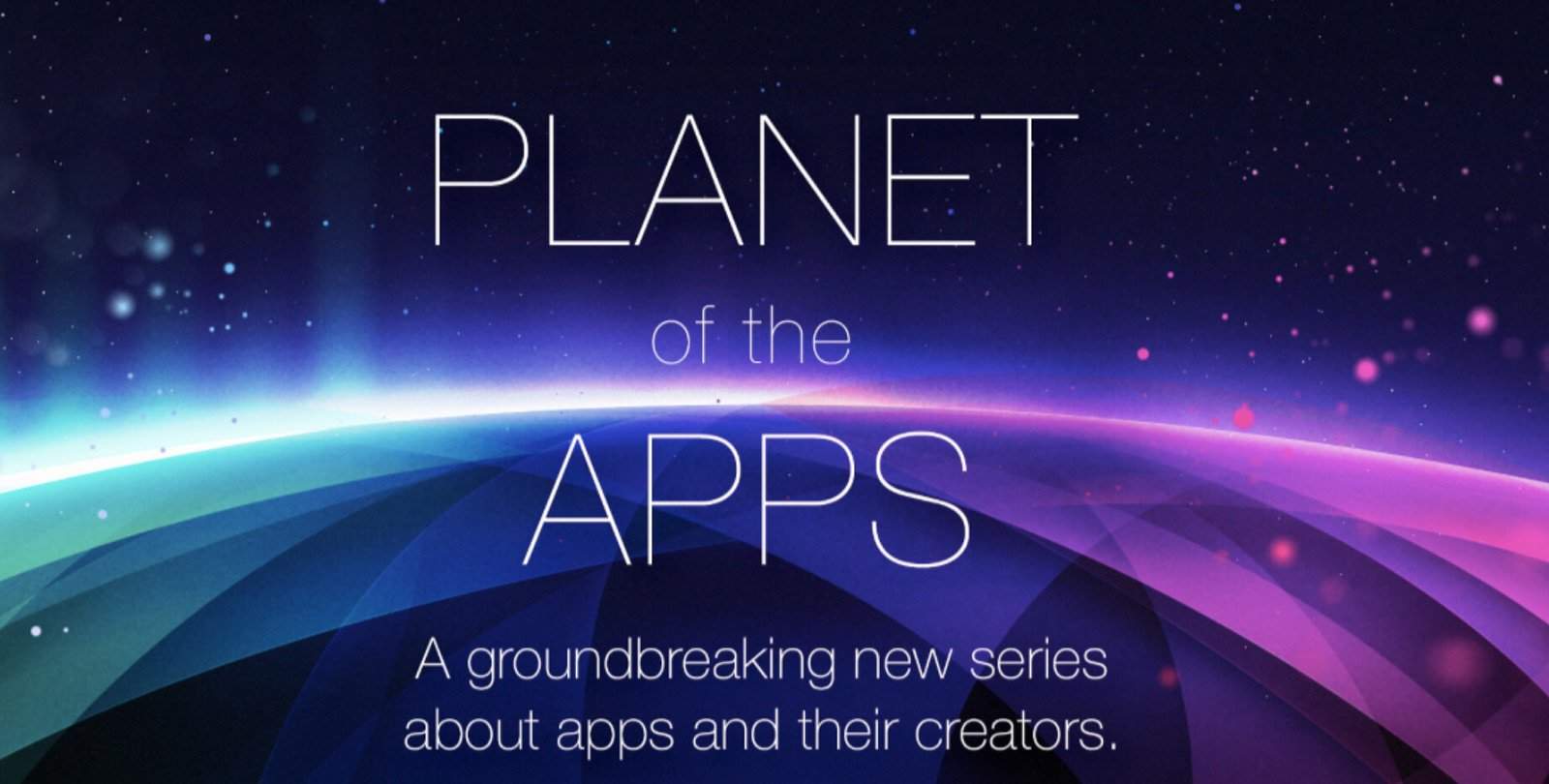 Apple’s choice to enter the television industry seems to be moving ahead at full steam. It appears as if the Cupertino based company is actively looking for participants for a brand new “unscripted” reality television show called Planet of the Apps. A new website recently appeared, one that calls for app creators to join in on Apple’s search for the next great app in their new original series.

The unscripted series will be a collaboration between Apple and Prospect Productions, the company behind The Biggest Loser and Master Chef. Participants are required to have built a application that is either in beta, or in a functional state, that runs on  any of Apple’s operating systems: iOS, macOS, tvOS, or watchOS. The applications must be ready by 21 October 2016 and a total of 100 participants will be chosen for the TV Show. The series will be filmed in Los Angeles and is expected to be released in 2017. Online applications for Planet of the Apps are open until 26 August.

As for how the TV show will play out, there is no concrete information just yet. According to Venturebeat, the few creators who manage to make it to the final rounds will get to meet top-tier Venture Capitalists (VCs), who will invest upwards of $10 million USD over the course of the show’s season. Winners will also potentially get a mentorship from experts within the tech and entertainment world, as well as featured placement on Apple’s App Store.

I think that this is a magnificent idea as this is the only show that I am aware of that will revolve exclusively around developing mobile applications.

Online applications for Planet of the Apps are open until 26 August.