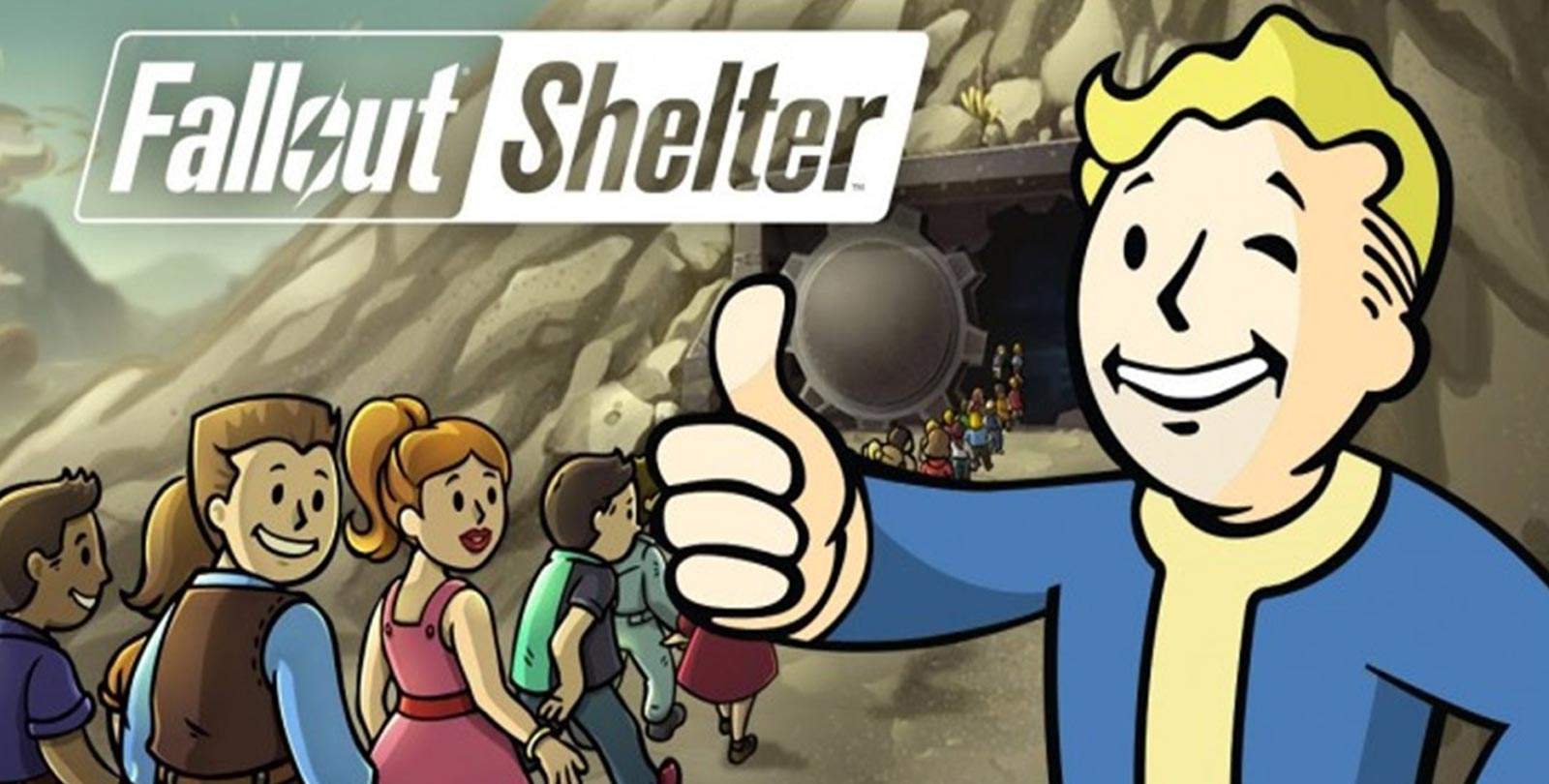 Fallout Shelter is the first mobile game from Bethesda Softworks and it has had incredible success since launching for iOS during E3 in June. In fact, the game has received many accolades from industry leading news outlets, ranging from Touch Arcade’s Game of the Week to IGN’s Best Mobile Game.

Fallout Shelter is a post-nuclear game set in the 1950s. It is first and foremost a strategy and simulation game that sets the player up as a Vault Overseer in which they have to build and maintain a working ‘fallout shelter’ known as a Vault. Players have the choice between a variety of rooms, all of which produce resources, and the ability to enable Dwellers to live in their respective Vault. Players can therefore oversee their very own, thriving community of Vault Dwellers and protect them from the dangers of the Wasteland, like Raiders and Radroach infestations. 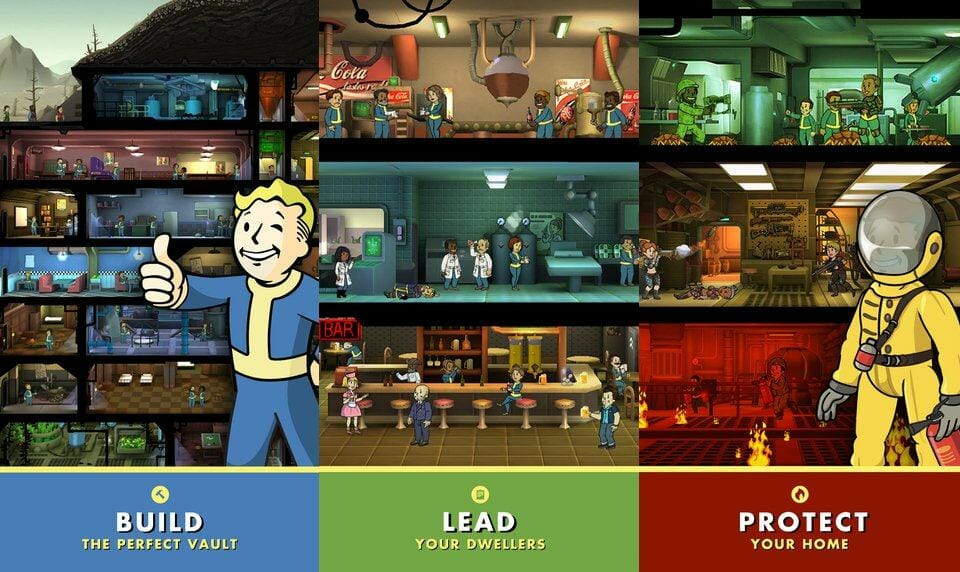 Along with the launch on the Google Play Store, new updates have also hit the iOS version of the game. Players now have access to their very own Mr. Handy robot, a companion that the player is able to use to collect resources inside their Vault, as a Wasteland explorer, or as a defender for their Vault. The update also includes new Deathclaw invasions and Molerat infestations, which along with the current Raider invasions and Radroach infestations, adds a lot more for the player to worry about.

The game is available now for free on the Google Play Store for Android users, as well as Apple’s App Store for iOS users.

Praised for its fun, addicting gameplay, and for its player-friendly approach to in-app purchases, Fallout Shelter has received  accolades from some of the industry’s leading outlets, earning ‘Game of the Week’ from Touch Arcade and nominations for ‘Biggest Surprise’ from IGN and ‘Best Handled/Mobile Game’ from the official Game Critics Awards.

Today’s launch includes all-new game updates, including the introduction of Mr. Handy – the ultimate robotic companion – as a premium reward. Use him to collect resources inside your Vault, send him into the wasteland to collect caps, or defend your Vault from creatures and disasters, including new Deathclaw invasions and Molerat infestations.

Fallout Shelter is a post-nuclear strategy and simulation experience that puts you in control of a state-of-the-art underground Vault. Build the perfect Vault from a variety of rooms, oversee your very own thriving community of Vault Dwellers, and protect them from the dangers of the Wasteland.