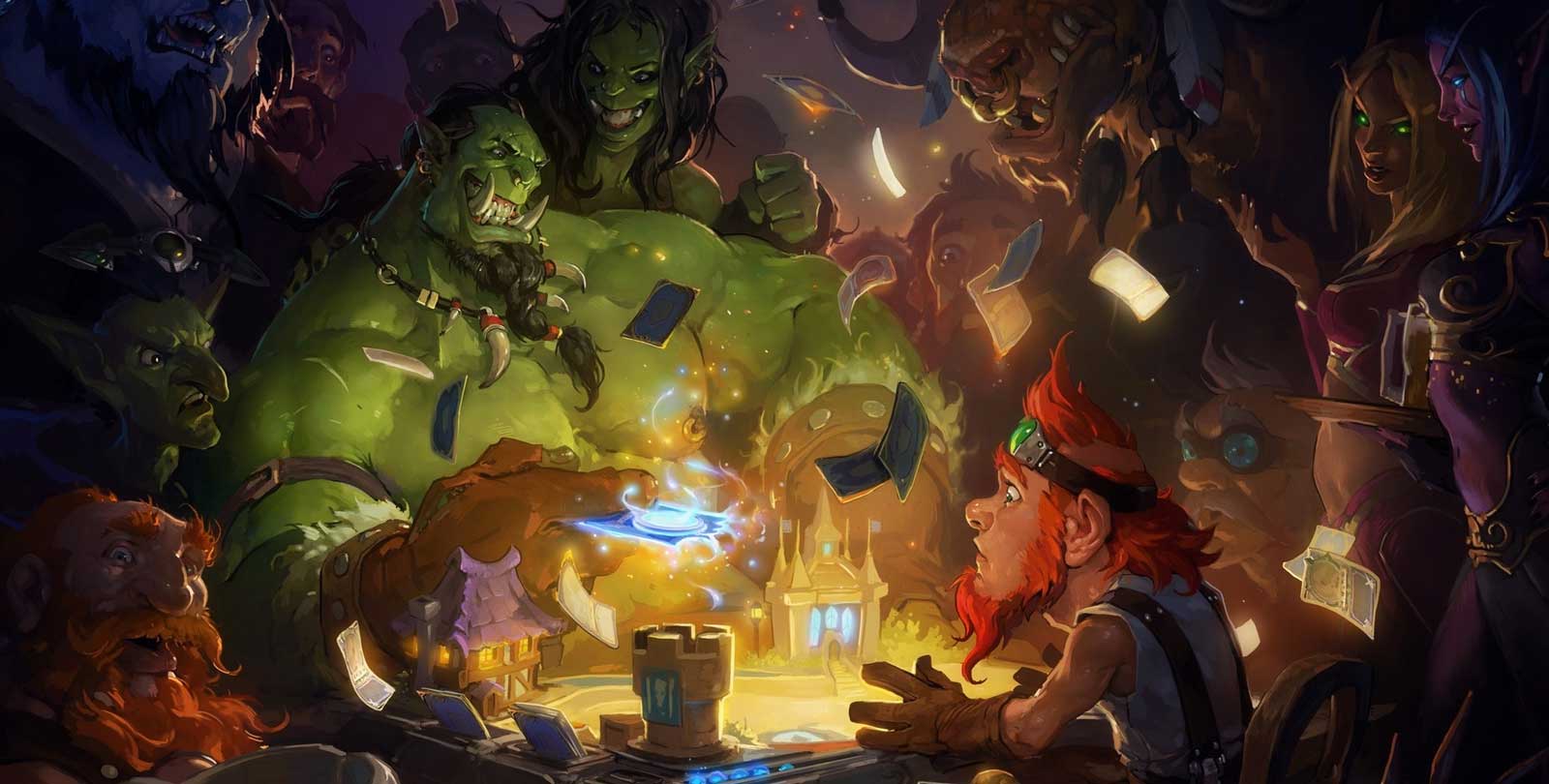 Blizzard Entertainment’s popular card game, Hearthstone Heroes of Warcraft, has finally launched on iPhone and Android; an entire a year after its mobile debut on iPad and Android Tablets.

A free-to-play title, Hearthstone Heroes of Warcraft is a strategy card game where players build their own decks to duel against one another online. Players can customize their decks to their own tactics through an easy-to-understand user interface that is open to just about all ages.

Hearthstone Heroes of Warcraft was released on PC and Mac back in March of 2014. The game was then rumoured for launch on mobile platforms. Much to the dismay of fans, the game was only launched for tablets and appeared to have skipped support for mobile phones.

Fortunately, Blizzard has finally released Hearthstone Heroes of Warcraft for phones in the form of a universal app for iOS and a standalone app on the Google Play store for Android phones.

The layout for the iPhone version sees some of the usual on-screen features move around in order to declutter the screen, but it still maintains the same flow and aesthetic that the game is renowned for. The player’s card hand now resides in the bottom right of the screen and requires interacting with the corner for it to zoom in so the cards are readable. Some of the interactive features on a number of the playing boards have been removed, however, in order to ensure a clutter-free play space on the smaller screens.

The game is available for free now on the App Store for iOS users, or on the Google Play and Amazon stores for Android users.