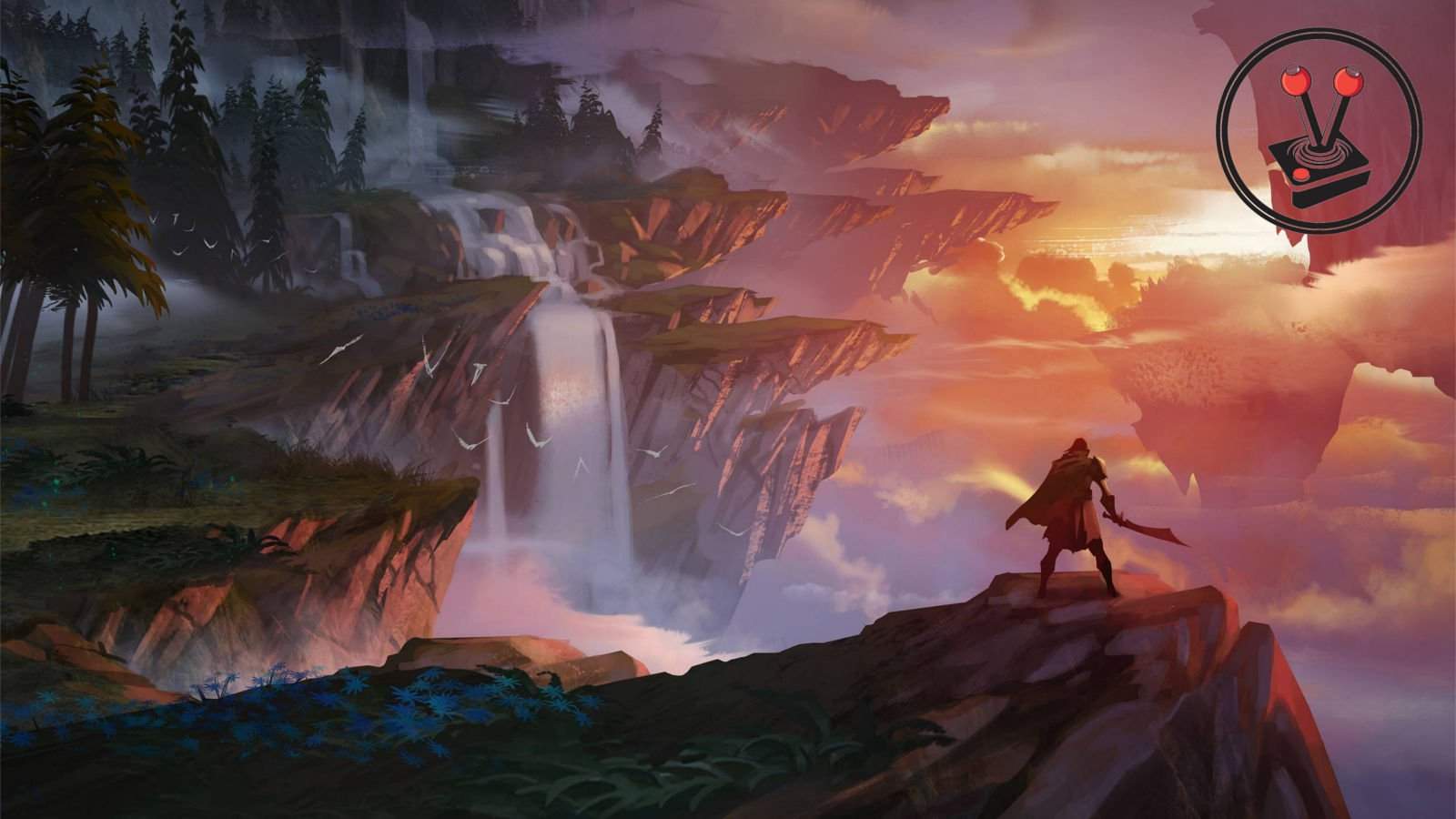 When Phoenix Labs were founded back in August 2016, it was easy to assume that some kind of multiplayer game would come out of it. After all, the new company is comprised of developers from Riot Games, veterans who worked on League of Legends.

Thanks to The Game Awards 2016, we finally got a glimpse of what Phoenix Labs will have to offer. Jesse Houston, who leads the Vancouver-based company, revealed a short new trailer. It showcased some cooperative action between a group of players. In the video, they fought some creatures… and that was it.

We do not know much else other than that Dauntless will be a cooperative multiplayer experience. Players will have to stand together to fight “ferocious behemoths” in a very stylised, almost Overwatch-esque world.

The Dauntless announcement trailer starts off with a female warrior inspecting a tree with big claw marks etched into it. She is quickly joined by another hammer-wielding warrior, and what looks like two mages. Here, they start to fight a Shrike.

The website showcases some of the big creatures that players will come across. Behemoths draw their cataclysmic power from the aether. This consumes the world. Of those shown, Embermanes look like four-legged dinosaurs – or feathered rhinos. Shrikes, on the other hand, look like big owl-like creatures that prowl the skies. It is a Shrike that we see in the trailer. Lastly, the website lists Drasks, which are huge lizards that look as mean as you can expect.

This gives me some big Monster Hunter vibes, however, it is not entirely known exactly what the gameplay will be like. Dauntless will be a Free-to-Play title that will release on PC in 2017. For those who are eager, you can reserve your names and enlist in the betas that lie ahead at the official website.