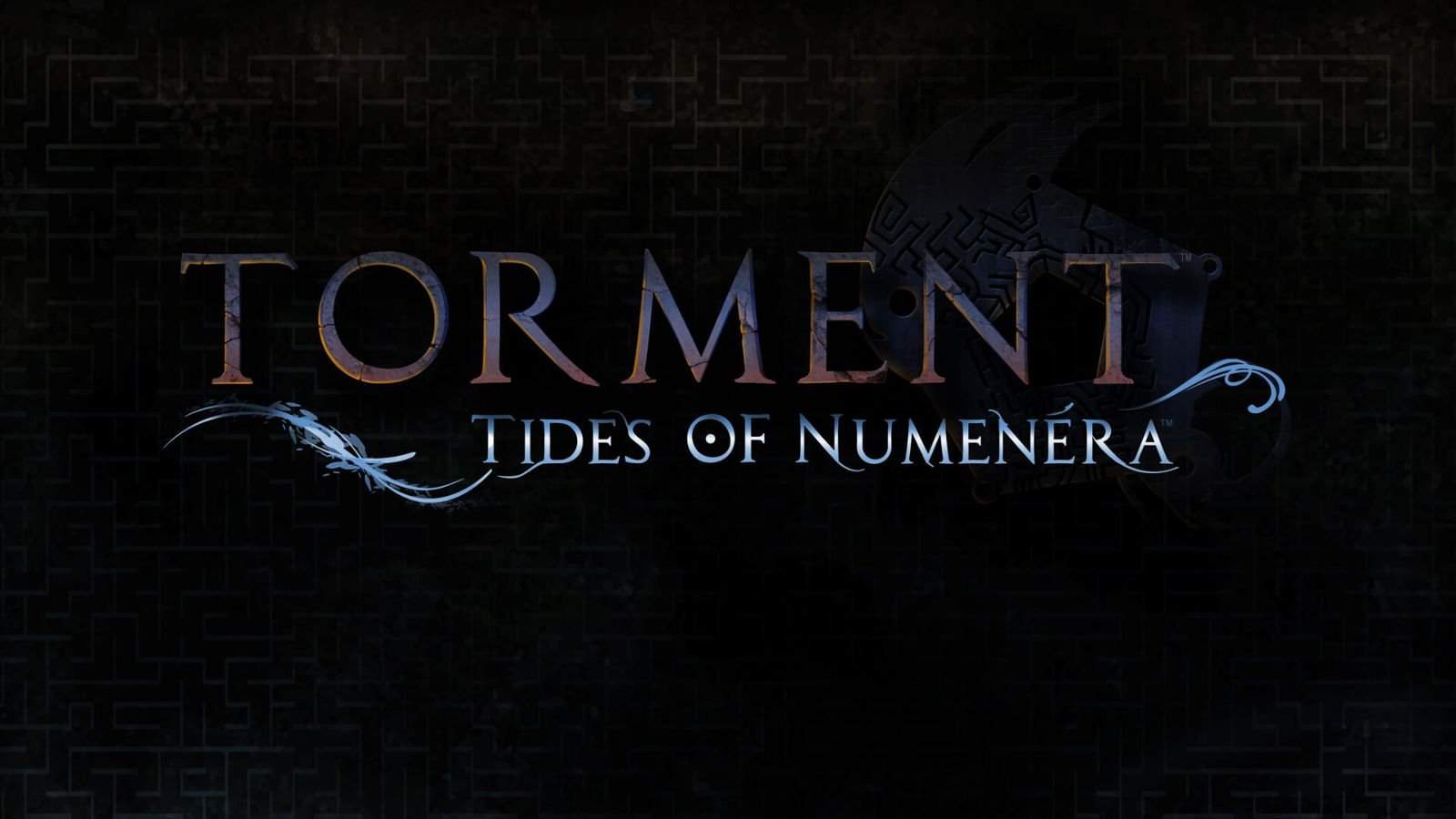 When it comes to revitalising classic role-playing games (RPG), inXile Entertainment appear to be ‘total pros’ at it. They released Wasteland 2 in 2014 to huge critical acclaim, and now they are back with Torment: Tides of Numenera.

The highly anticipated spiritual successor to one of the greatest role-playing games of all time, Planetscape: Torment, finally has its first story trailer… and SHUT THE FRONT DOOR! It. Looks. Amazing!

The Torment: Tides of Numenera story trailer shows what happens before the actual story kicks off in the game. It introduces “The Changing God”, a megalomaniac entity that is not all it appears to be. The Changing God is friendly at first, but seems to grow crazier as he switches from host to host. The cast-off bodies that are left after being ‘used’, eventually become reanimated and earn the seemingly proper title of “Castoffs”. The player then joins the fray as the last cast-off of the Changing God. Now it is up to this “Last Cast-off” to defeat the Sorrow — an evil entity that stemmed from the Changing God cheating death over and over.

The science-fiction-fantasy RPG is slated for release on 28 February 2017. On the other hand, anyone willing to play an unfinished version of the game can do so by buying the game via Steam Early Access. It will release on PC, PlayStation 4, and Xbox One. So far, we know that Torment: Tides of Numenera is set billions of years in the future — now the trailer gave us a teeny bit more to go on. In fact, it is just enough to satiate our curious and eager minds.