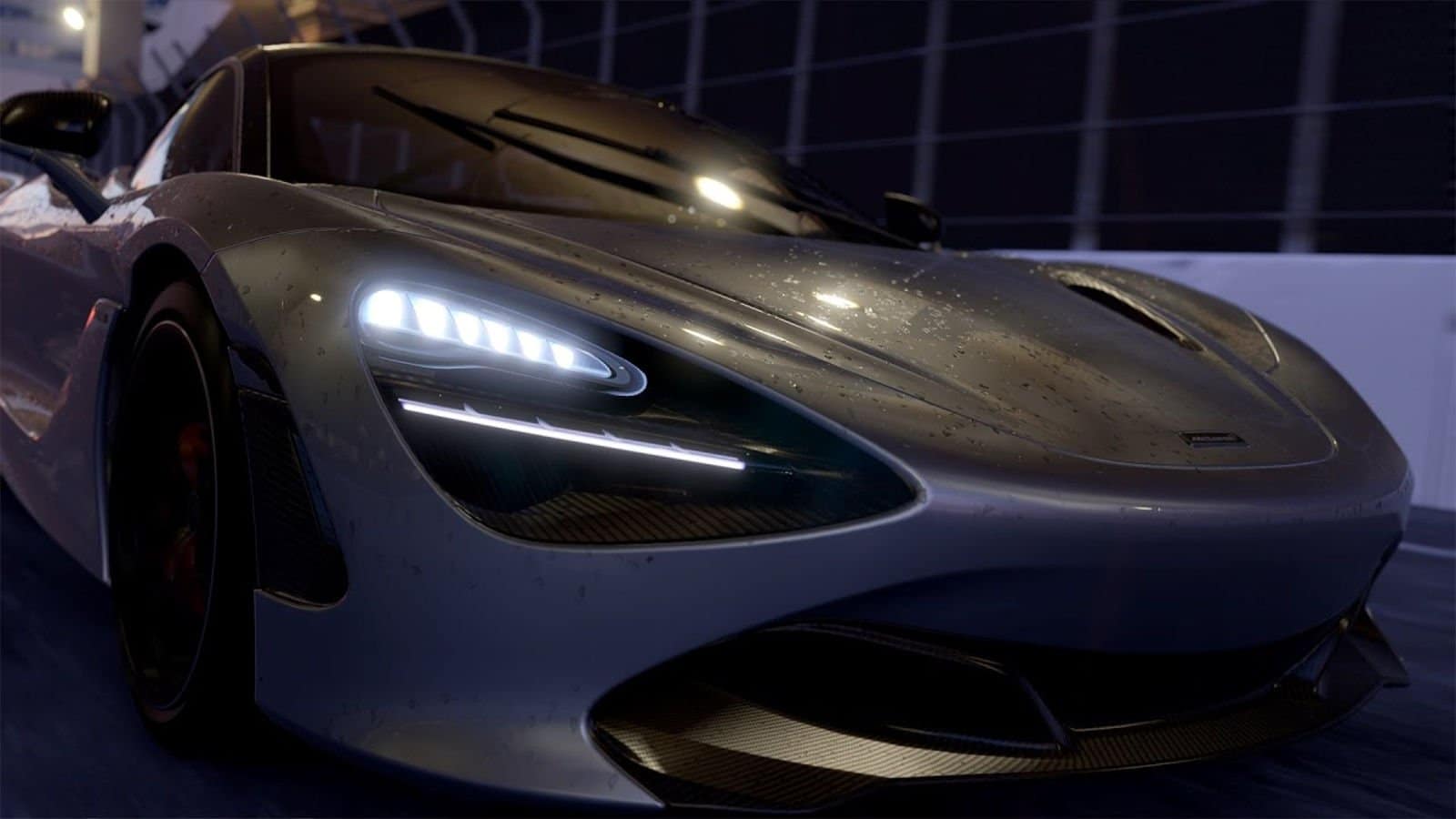 I am not a big petrol-head and most of my friends know a lot more about cars than I do. However, I do know a good-looking car when I see one, and the McLaren 720S is one such car.

Shortly after the McLaren 720S was revealed at the Geneva Motor Show, Slightly Mad Studios announced that this gorgeous super car will feature in their upcoming racing simulator, Project Cars 2. This is amazing, considering the extremely new status of the vehicle. It means that McLaren and Slightly Mad Studios have been working on this announcement for some time. 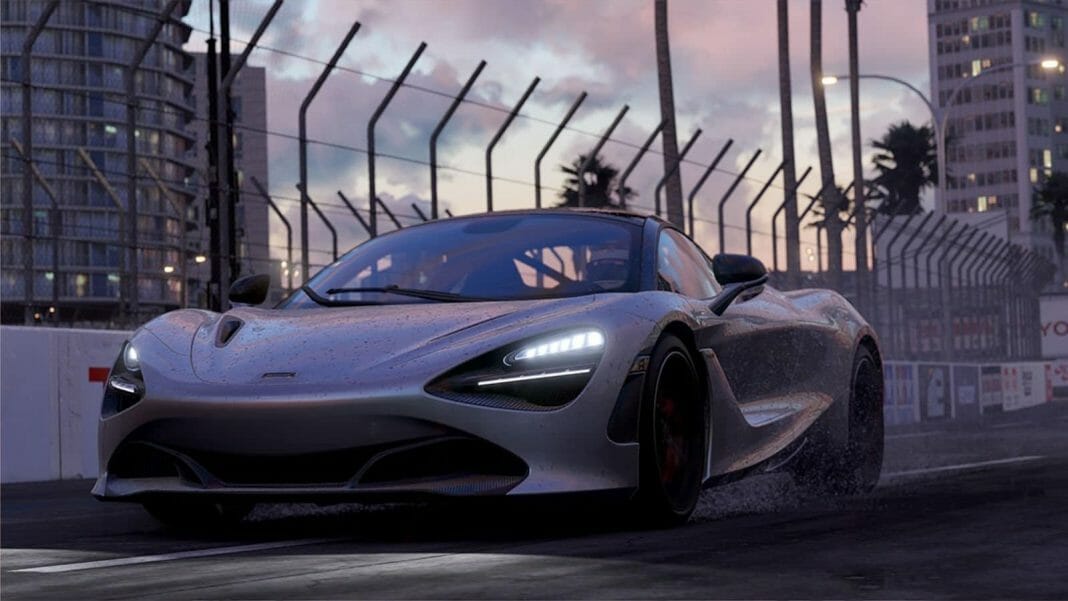 On paper, the McLaren 720S can reach top speeds of 341 km/h and go from 0-100 km/h in less than 3 seconds. This kind of performance is thanks to its twin-turbo 4.0 litre V8 engine, and what the company calls ‘Active Suspension’ and ‘Active Aero’. On paper, it certainly sounds incredible. In reality, the car is most likely a beast. The McLaren 720S clearly borrows a similar look and feel from the 650S, which it replaces. Interestingly, it is also an entire $100,000 USD cheaper than its older sibling. I am not sure how vehicles will be accrued in-game, but whatever the case may be, I know I will be saving up for one.

Project Cars 2 will feature upwards of 170 different licensed vehicles from a range of manufacturers. Since its reveal, the same motto has been repeated by the studio: a simulation game for gamers, by gamers. The notion clearly shows. The first Project Cars was a massive success simply because of all the heart that went into it. I am positive that it will be the case once again with Project Cars 2 once it releases later this year for PlayStation 4, Xbox One, and Microsoft Windows.