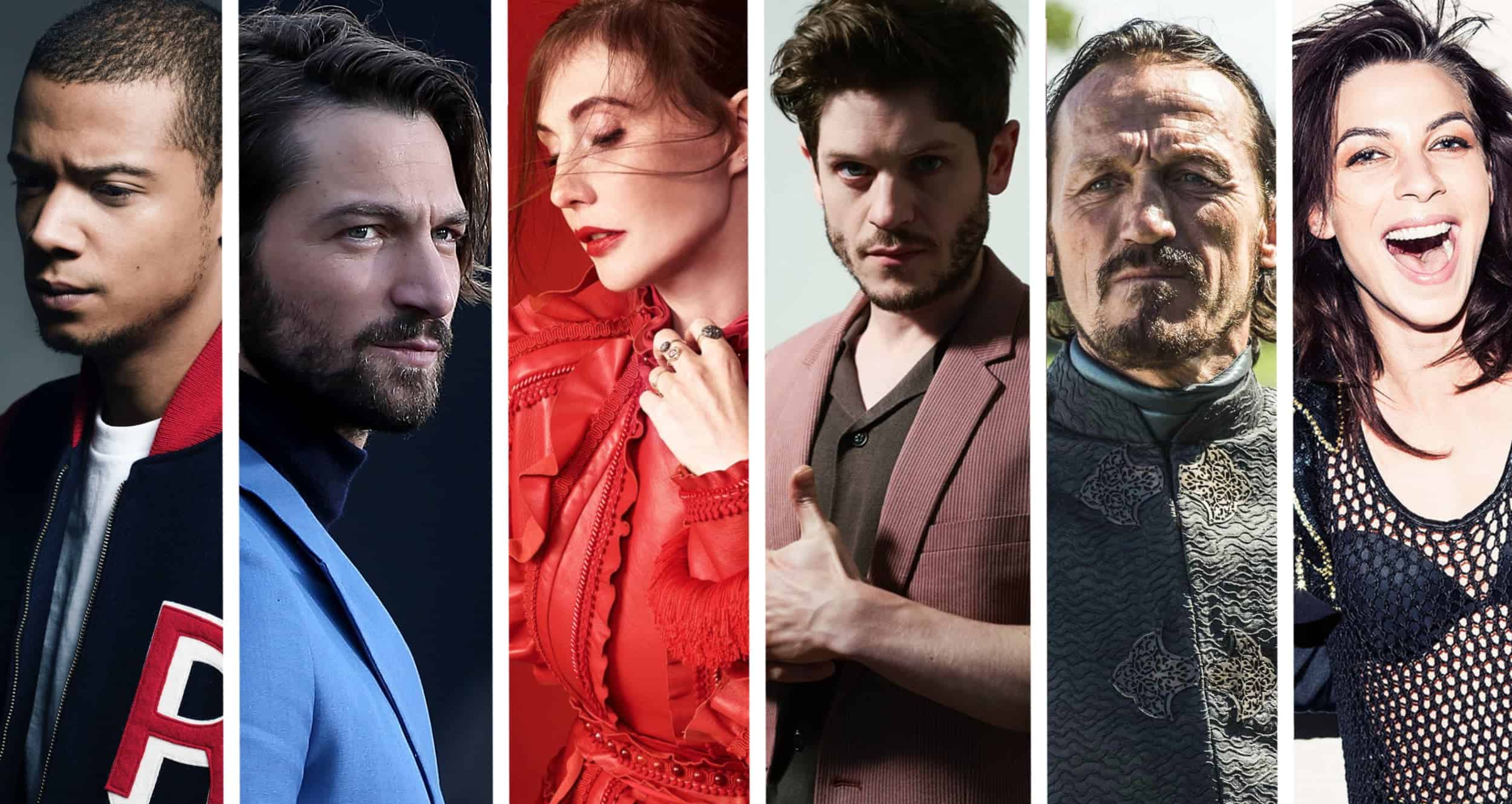 The epic final season of Game of Thrones only arrives in 2019. While the wait may be alright for many fans, most of us have to sit in perpetual boredom until then. Fortunately, you can temper your need to see the impending battle for Westeros by learning more about your favourite Game of Thrones stars.

As you can undoubtedly tell by the heading of this article; killing, pillaging, and surviving, are not all these fan-favourite actors are known for. Without further ado, here are six Game of Thrones stars who also are also successful musicians. 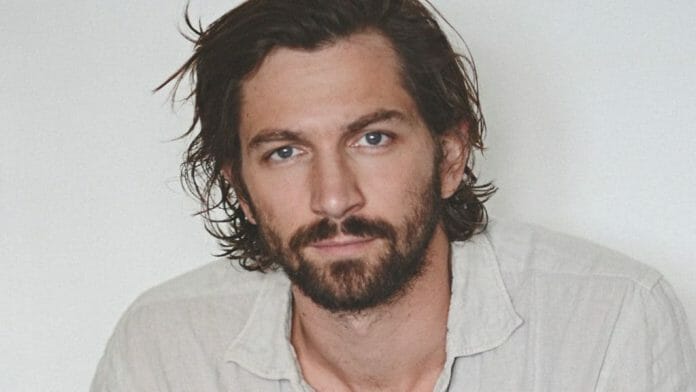 I have to admit that Huisman is the first Game of Thrones actor, that I knew of, who could sing – long before I saw him kill in the true Queen’s name. I first discovered Huisman’s talent whilst watching the television series Nashville, where he sang alongside Connie Britton and Clare Bowen.

Although Huisman might appear on television singing ballets and duets in middle America’s Nashville, the actor is actually Dutch! That only goes to show how talented Huisman really is, as it is no easy feat to sing in a language that is not your mother tongue. With that said, it is incredible how beautiful the mercenary with a heart can sing. No wonder Deanerys ended up falling for the guy. 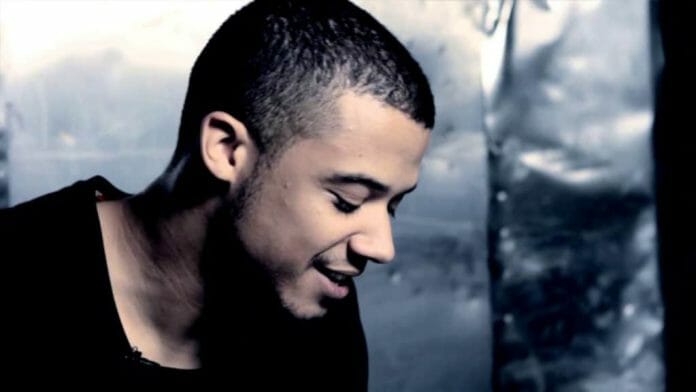 It is only natural to jump on Google and attempt to find out everything you can whenever a new cast member is introduced. Jacob Anderson, in particular, has proven to be quite the mystery, both on Game of Thrones and in real life. This need to find out more about him was amplified when I learnt that he has an alias: Raleigh Ritchie.

It seems that Raleigh Ritchie is Anderson’s stage name. The 28-year-old star uses the name when he practices his second talent: music. Anderson is actually a multi-genre artist who has released all kinds of music over his four extended player albums and one studio album. It makes him one of the most musically accomplished Game of Thrones stars.

Most of his music work seems to focus on hip hop and pop, which means that it may not be everyone’s cup of tea. Whether you enjoy it or not, at least you now know what the captain of the Unsullied is up to whenever the Mother of Dragons gives him some time off. 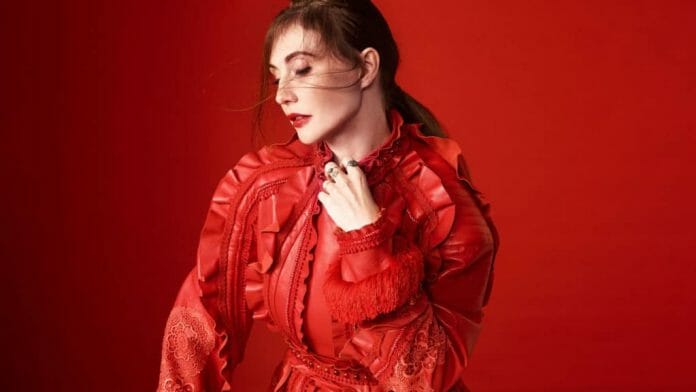 Just like Michiel Huisman, Carice van Houten is yet another Dutch star who has melodically woven her way into the hearts of millions of fans around the world. Although van Houten appears to have some exceptional musical aptitude, her musical endeavours are few and far between.

Van Houten’s first studio album, See You on the Ice, released in 2012; whereas her most recent musical stint is a duet with Dutch pop star, Michael Prins, in the 2015 song Fear Not.

Despite having a lot of musical credit to her name, Van Houten’s focus appears to lean more towards her acting career. This is somewhat ironic when you learn that her very first single, Emily, jokingly references actors who become musicians.

Nevertheless, being cast as Milisandre has no doubt had a wonderful impact on her career, and the Lord of Light is pleased as a result! 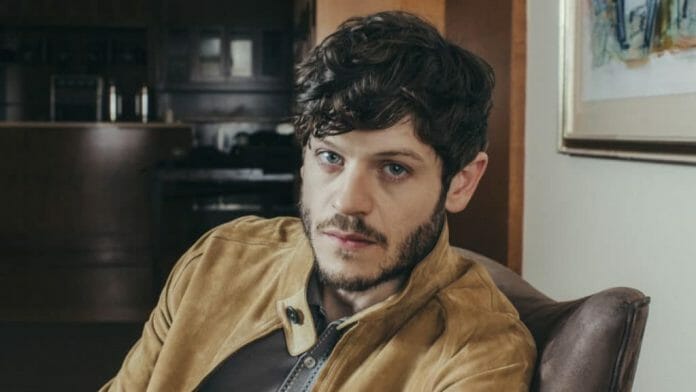 Ramsay Bolton is easily one of the most hated characters in all of Westeros (second only to Joffrey). The hatred fans feel towards Bolton is amplified by how well actor Iwan Rheon portrays the character. Especially when one considers how Rheon is described as a very warm and welcoming person – the total opposite to his onscreen persona.

His off screen presence is further fleshed out when you listen to one of his many Extended Player albums. In these, his soothing Welsh voice completely wipes away his vile status as Bolton’s Bastard – at least for awhile.

While his incredible vocal talent may comes as a surprise to many, it must be noted that Rheon is also the one helming the guitar in most of his songs. Not only can he sing, but he can also play! This makes him doubly talented… you know, if you discount his talent for creative torture on Game of Thrones. 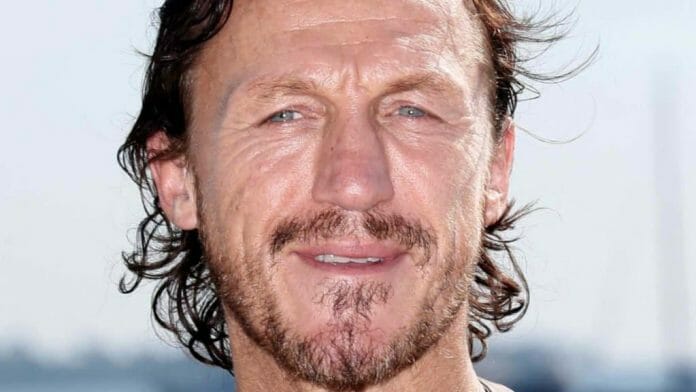 Now here is a special one for you. Although Jerome Flynn may not look it, the English star was quite a popular singer in the 90s. Back then, Flynn was one half of singing duo known as Robson & Jerome. The duo covered famous doo-wop songs during their time in the spotlight, in which they had three chart-topping singles and two number-one albums in the United Kingdom.

I must admit, it is surreal to see the our favourite Westerosi mercenary in slacks and straps, with short golden hair to boot, belting out popular tunes. It makes me wonder if we will ever get to see Bronn sing to one of his many flings? One can hope!

While Natalia Tena may not sound too familiar to music lovers, her band, Molotov Jukebox, might ring a bell. Tena, who plays everyone’s favourite Wildling turned Caretaker, Osha, is the lead singer and accordionist for this rather progressive musical group.

Tena is, without a doubt, the most active musician on this list. Molotov Jukebox still actively records and releases albums. Their latest studio album, Tropical Gypsy, released in 2016 in the United Kingdom. The first single for the album, Just The Thrill, is available worldwide. 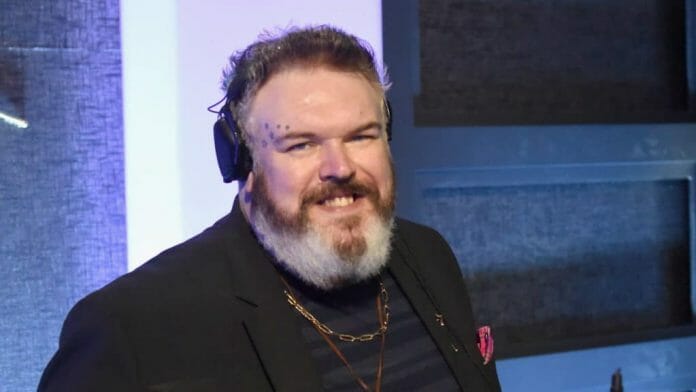 Natalia Tena may be the most active musician on this list of Game of Thrones starts, but Kristian Nairn is by far the most prolific – especially to the clubbing community.

Nairn, who plays everyone’s favourite simple-minded stableboy Hodor, is also well known in clubs all around Ireland for being a progressive house disc jockey (DJ).

Nairn recently went on his most well-received tour to date: “Rave of Thrones”. The tour took him to the United States and then Australia between 10 October and 13 December 2014. He was also brought on to DJ during the BlizzCon 2016 anniversary party! Here is hoping that he will eventually go on a “Hold the Door” tour in the near future.

There you have it. While other Game of Thrones stars have dabbled in a tiny bit of music here and there, these actors are the only ones who have actually released albums into the world or have gone on tour in a musical capacity.

As a little bonus, I can tell you that both Jonathan Pryce (High Sparrow) and Iain Glen (Ser Jorah Mormont) are Game of Thrones stars who are also renouned for their voices – but on the stage. Both have gone on to play in a variety of five-star stageplays. Furthermore, Alfie Allen (Theon Greyjoy), may not have a musical bone in his body, but his sister sure does: