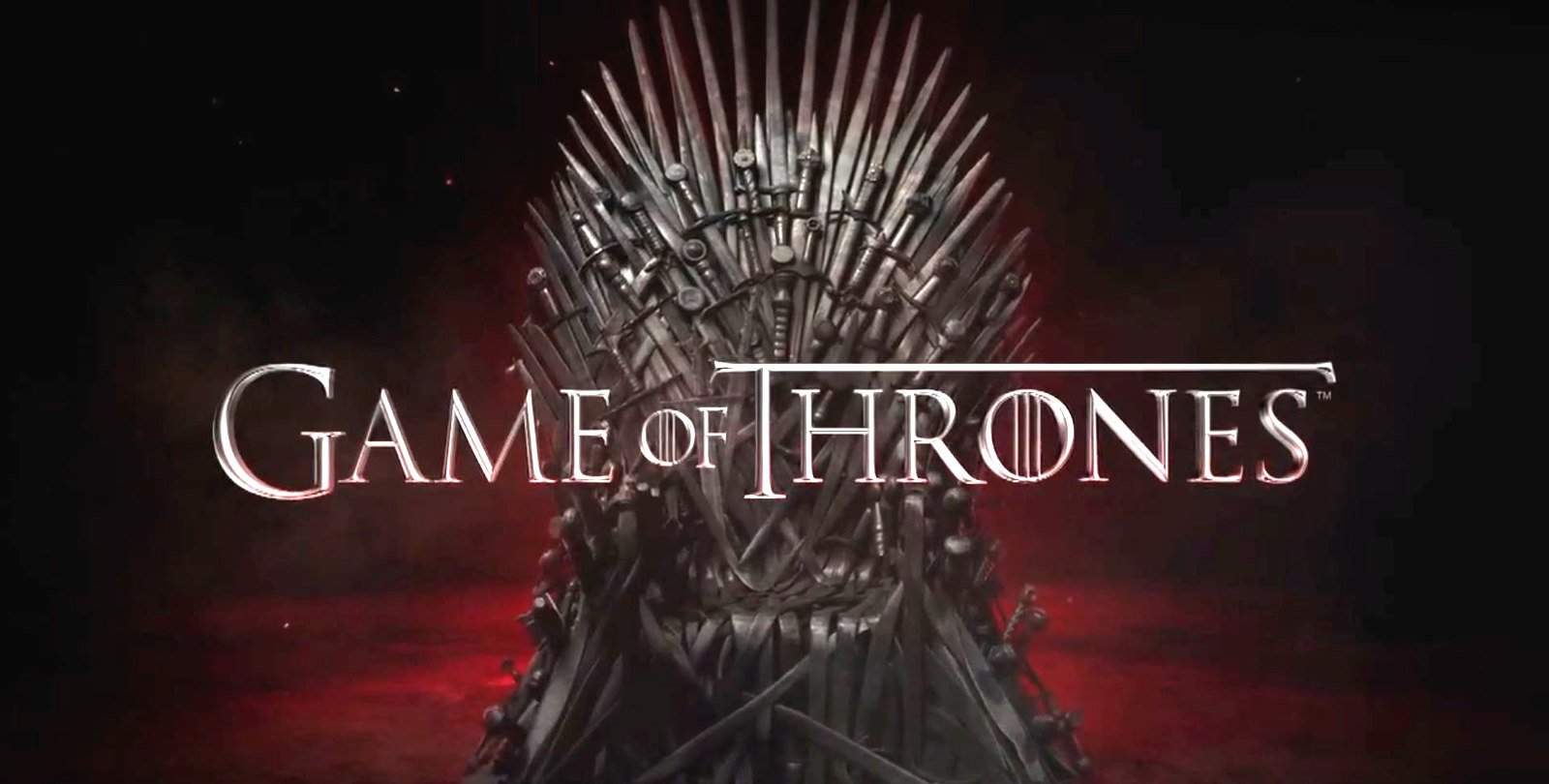 For those who do not know, and you really should by this point in time, Game of Thrones is a wildly popular and excellent television series based on the A Song of Ice and Fire book saga by George R. R. Martin. Other than being expertly produced, written and directed by the minds over at HBO, the show has quickly risen to unprecedented popularity since its debut in 2011 courtesy of high production values, excellent acting, an engrossing story and plenty of onscreen nudity.

However, despite the bevy of well deserved praise, the series and author have recently come under fire for the rate at which pivotal and beloved characters meet their untimely and unsuspecting demise. With this in mind, the clever folks over at Dorkly have crafted an infographic that allows fans to determine if they would survive in the Wonderful World of Westeros.