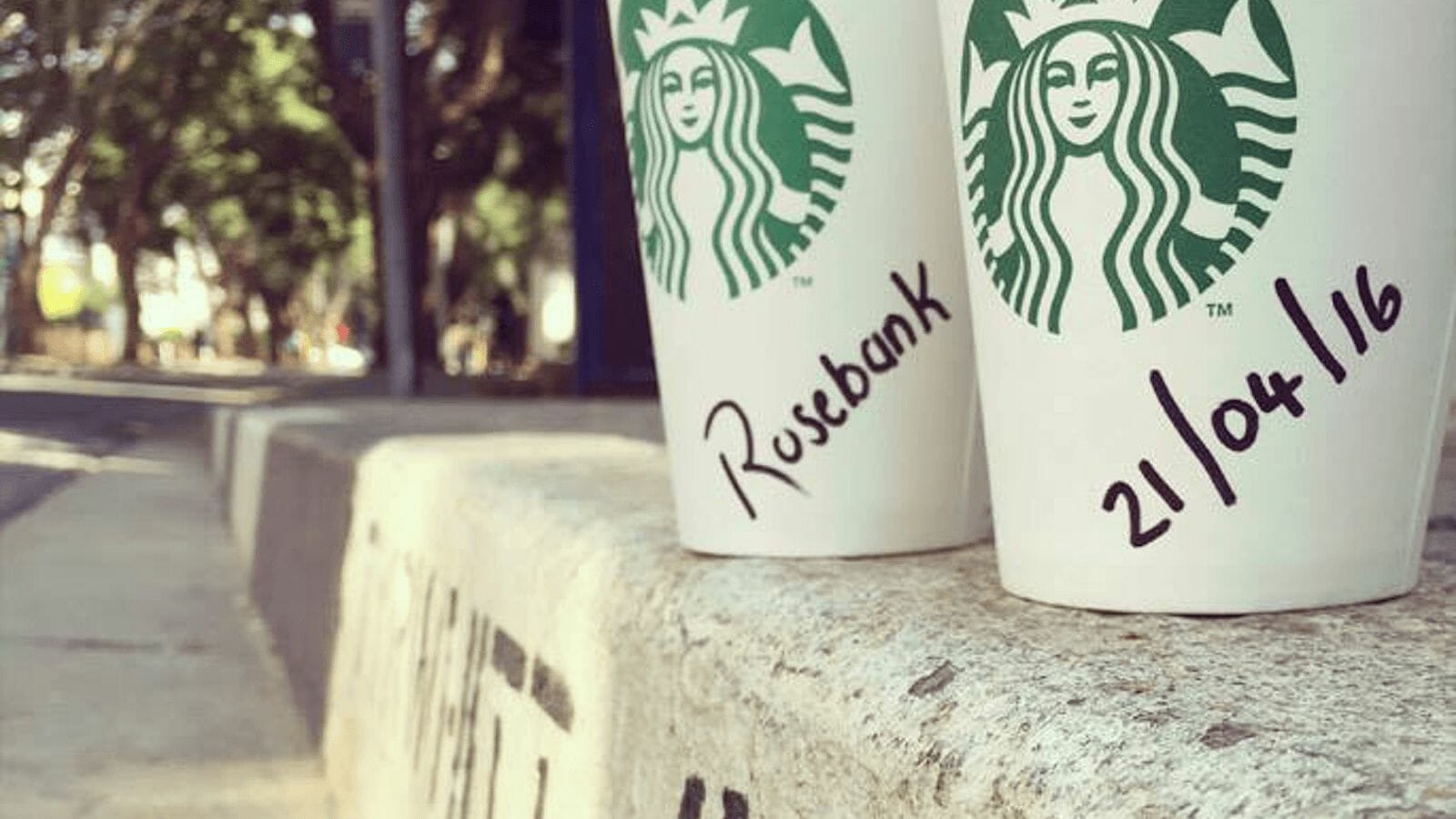 In July 2015, Taste Holdings announced that they had struck and signed an exclusive deal to bring Starbucks Coffee to South Africa. That time has finally arrived.

On Thursday the 21st of April 2016 at precisely 07:30 in the morning, the very first Starbucks Coffee store in South Africa will open its doors.

The inaugural South African store is located on the corner of Craddock and Tyrwhitt Avenue in Rosebank, directly opposite the open walkway of The Zone @ Rosebank. A second Starbucks Coffee store will open soon after at the Mall of Africa.

Much like Starbucks Coffee stores from around the world, the newly opened store is inspired by South African art and culture, which “creates a remarkably welcoming ‘third place’ experience that Starbucks customers know and love”.

As a long time fan of Starbucks Coffee [I am a Gold Member three times over], my excitement for this franchise launching locally is almost palpable. I wonder if they will make a Butter Beer frappe from the Starbucks Secret Menu? I guess I will find out soon enough.