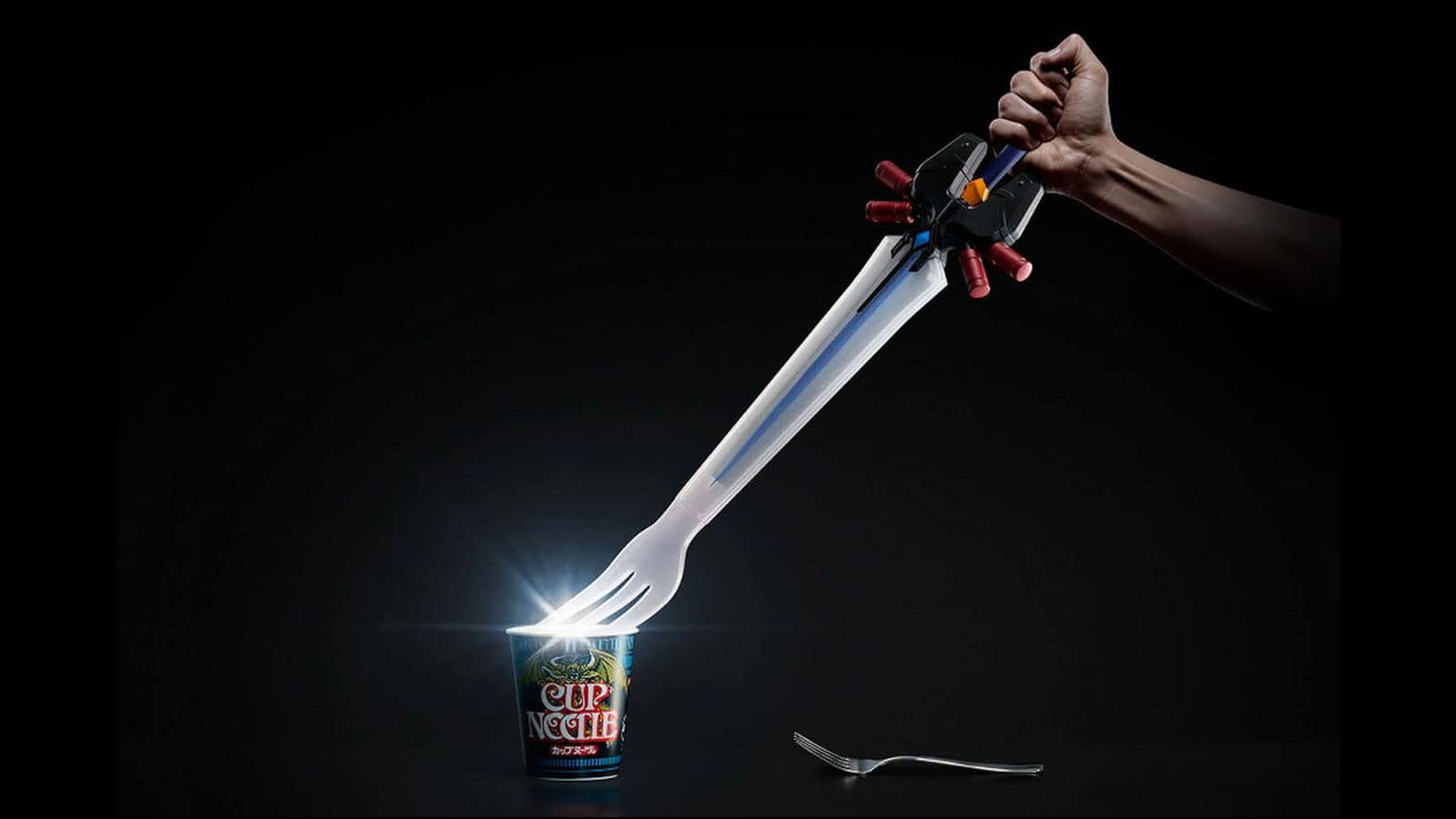 Final Fantasy XV is known for a lot of things. One of those things is its unapologetic use of “branding” on just about every item in the game. Whether it is camping equipment through to the various items in the myriad of stores populated in the game world, every item is branded. One of the more well known branded in-game items is Nissin’s Cup Noodles. In addition to using real world brands, fans of the series should also know of ‘Ultima Weapon’. Just about every title in the franchise has had some iteration of an Ultima Weapon. Now there is a new one with the Ultima Weapon Fork! Nissin and Square Enix have partnered together to bring it to life, in the most adorable-sort-of-serious way possible. 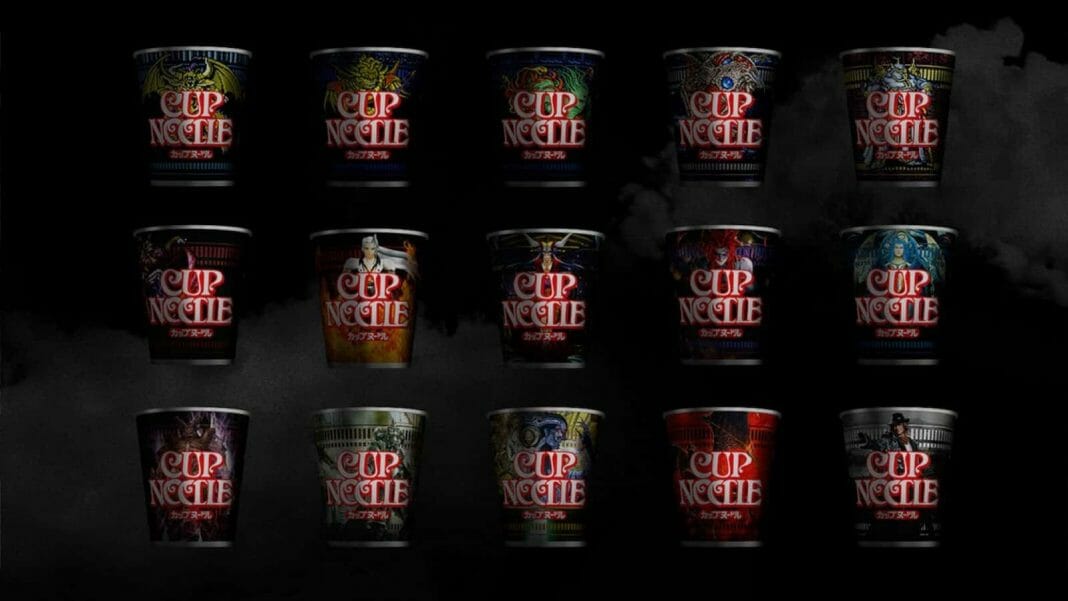 Weirdly, it does not sound as crazy as it looks. Personally, I think it is amazing. The gigantic Ultima Weapon Fork comes in at just under 60 centimetres in length. That is almost two-thirds of lengthy awesomeness (that’s what she said) just waiting to be held and eaten from! Unfortunately, however, the Ultima Weapon Fork will only be made thirty (30) times. The only way one would be able to get one is to enter a lottery on the Nissin website.

The Nissin-Square Enix partnership came to fruition in 2016 with the release of Final Fantasy XV. The partnership also resulted in a crossover television ad called Cup Noodle XV. The Ultima Weapon Fork and the Boss Collection Cup Noodles are seemingly just the start of what could potentially be a very healthy relationship between the two companies. Now excuse me, while I go and petition for a South African Cup Noodle release.