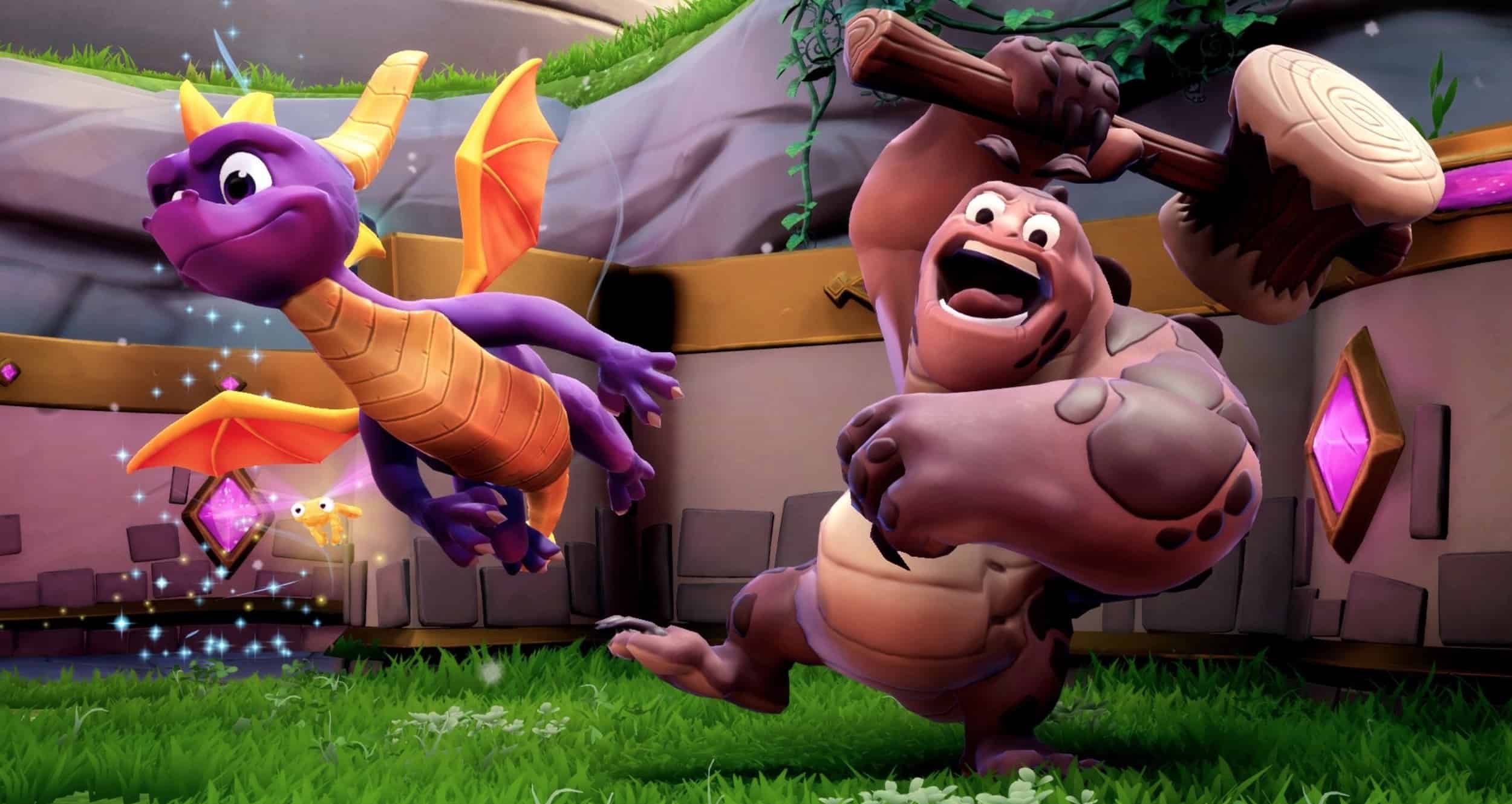 The Spyro Reignited Trilogy brings an age-old PlayStation classic back for another go at life. It reinvigorates the incredible stories of Spyro The Dragon, Spyro 2: Ripto’s Rage, and Spyro: Year of the Dragon, in an all-new coat of paint, and an upgraded world fit for current generation hardware.

The purple dragon’s three tales were known for their characterisation, animation, and platforming. To some, it even trumped the likes of Crash Bandicoot (who also received his own remastered trilogy recently). This visual overhaul looks to take what it was known for, and update it for a brand-new age.

As you can see in the trailer (embedded above), Spyro is back and better than ever. While many younger children only became acquainted with the dragon thanks to the Skylanders games, classic players, such as myself, never really liked the direction that Activision took the character. The Reignited Trilogy aims to fix that by updating a classic Spyro, rather than injecting a Skylanders Spyro into the old games. 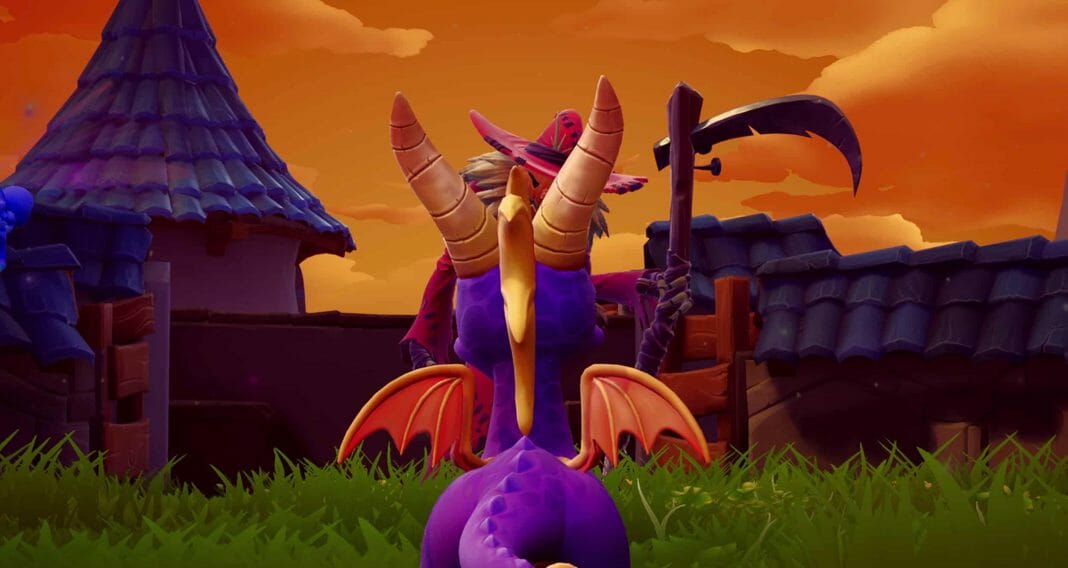 Perhaps the best thing about the trailer is how it perfectly brings back Spyro’s friends and enemies to live in a brand-new engine. All characters have been reimagined from the ground up, but none of their charm has been lost. Developers Toys For Bob definitely hit it out of the ballpark on this one.

The trailer also confirms that Spyro is set to fly again on 13 November 2018, on Xbox One and PlayStation 4. The first game, Spyro The Dragon, will be on the disc, while the sequels will have to be downloaded separately as DLC for the first game.