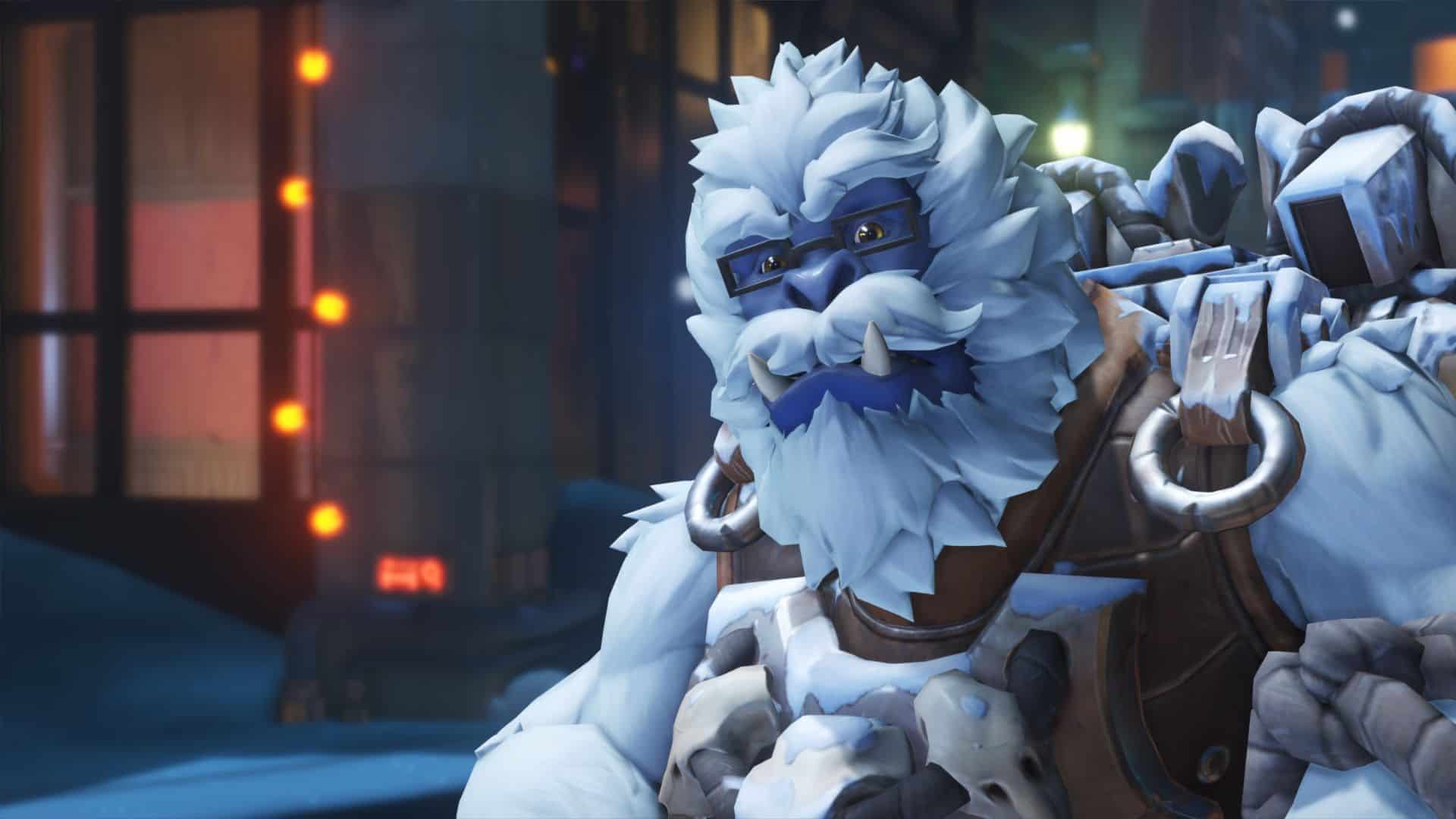 It is that time of the year! Yes, Christmas is here, and everyone wants to celebrate (including us). This includes Activision Blizzard! The company has announced that Overwatch’s seasonal Winter Wonderland event will return for the festive season.

Blizzard announced that players will be able to gear up with some “hot” winter wear. While the focus is on Mei, since she is the ice-themed character on the roster, players can expect icy Legendary skins for at least Junkrat, Hanzo, and Roadhog. Blizzard’s Jeff Kaplan promised that more skins would be on the way. Kaplan explained that the Hanzo skin, especially, will be a “long-awaited” skin that everyone “has seen before” in one of the comics. He promised that “more Legendaries” will also come, but they are meant to be a surprise.

That is not all! In addition to the skins, Blizzard also plans to redo a slew of the maps, as well as the return of Mei’s Snowball Offensive. The limited game mode will play exactly the same as last year, where players have to recharge their snow and fling them at one another. This year, the event will take place in the Black Forest in addition to its original setting of Ecopoint: Antarctica.

Making a debut this year, however, will be Mei’s Yeti Hunt. In this mode, a team of five Meis must take down one bad Yeti. Also, the Yeti, in this case, is Winston. The player who controls Winston must collect powerups (read: pieces of meat) and trigger his “primal rage”. In this mode, Winston can take down the Meis at a faster rate, which means they have to work together to take him down. Think Evolve, just better. Probably. All Meis will also be equipped with a new ability called Ice Trap which they can use with Ice Wall to fend him off.

In regards to Mei’s Yeti Hunt, Jeff Kaplan mentioned that it may “sound kind of silly and ridiculous”. He then confirmed that it “totally is”! It is designed to be fun, after all. Throughout the year we get the lore drops and the serious heroes, so why can Overwatch not have a bit of fun like the Hearthstone folks so often get?

Overwatch Winter Wonderland drops on 12 December 2017, for PlayStation 4, Xbox One, and Microsoft Windows.