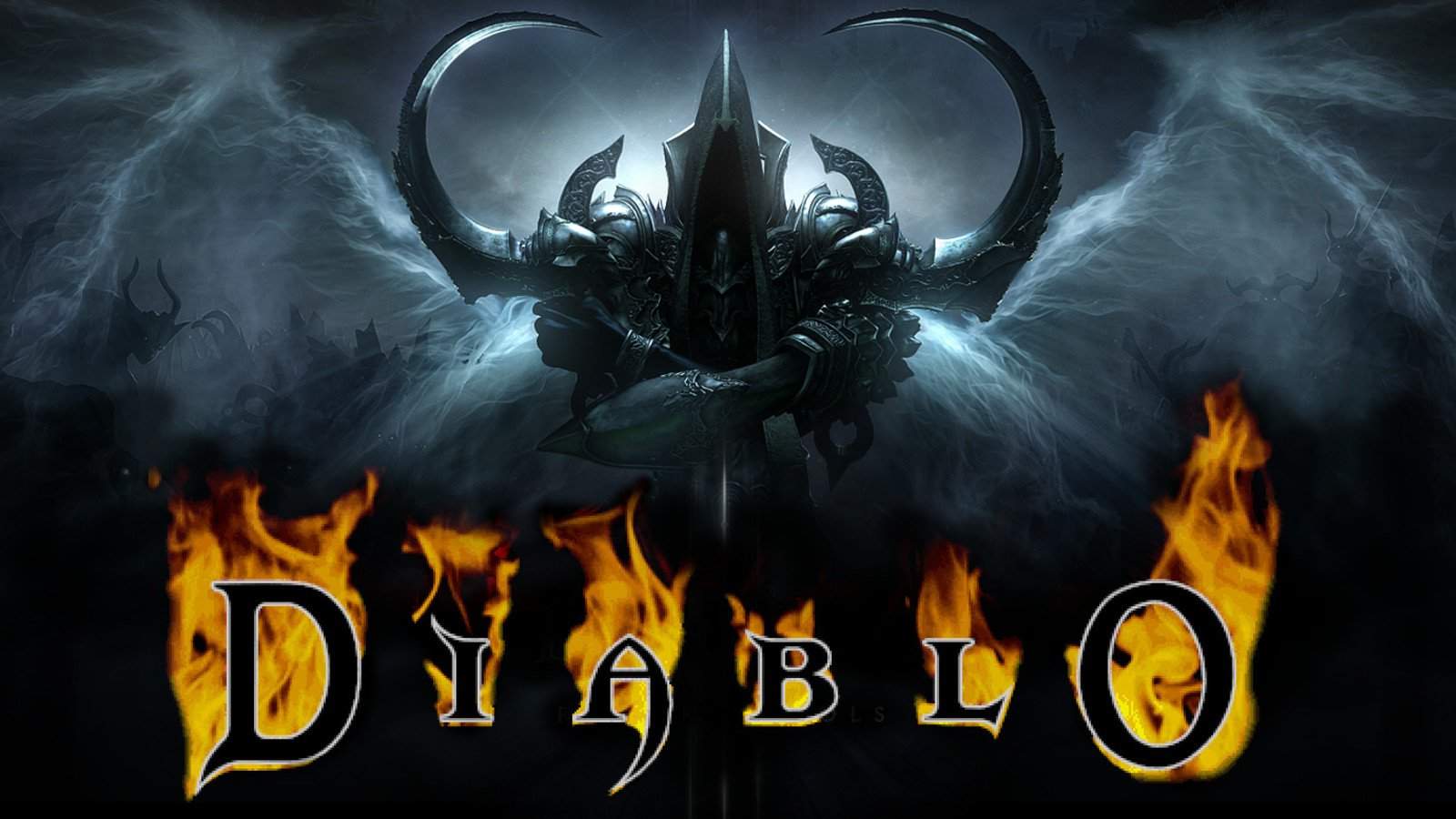 Diablo is celebrating its 20-year anniversary with the Diablo 3 anniversary patch. Feel old yet? I know I do!

Diablo first released in December 1996 for PC, on the very last day of the month. Unlike Diablo, many other games fade into obscurity over the years. Diablo, however, has continued to remain relevant. As such, Blizzard is celebrating appropriately across all of its games with a number of events. The most important of them all, however, is the event that will be enabled in the Diablo 3 anniversary patch.

The Diablo 3 Anniversary Patch brings with it a time-limited event called The Darkening of Tristram. It is a faithful recreation of the original 16-floor Cathedral dungeon from the first game. That is 16 levels of glorious nostalgia, coming free to all platforms!

In order to access the Cathedral dungeon, players first have to follow a short quest-line. I do not know what the quest entails, but it will revolve around a cult that is still loyal to Adria the Witch. Adria was a merchant in the first game that sold potions to potential heroes.

Blizzard even went a step further and added a pixelated filter over the 16 levels. In addition, they also tweaked the camera and locked all player models to an eight-degree rotation. They even made all animations limited, so they look retro and authentic! This, coupled with the already nostalgic addition, is an amazing way to celebrate Diablo’s legacy.

Of course, the new Cathedral dungeon is not all Diablo 3 gets. Patch 2.4.3 will make a number of other changes as well. Among all of the changes, players can expect tweaks to the way Greater Rifts works; updated items, and loot drop lists. There are also a number of Quality of Life changes like giving players the ability to kill Burrowing Leapers mid-air. Players will also notice that their cache of dyes have moved. All dyes are now held by Myriam, the Mystic.