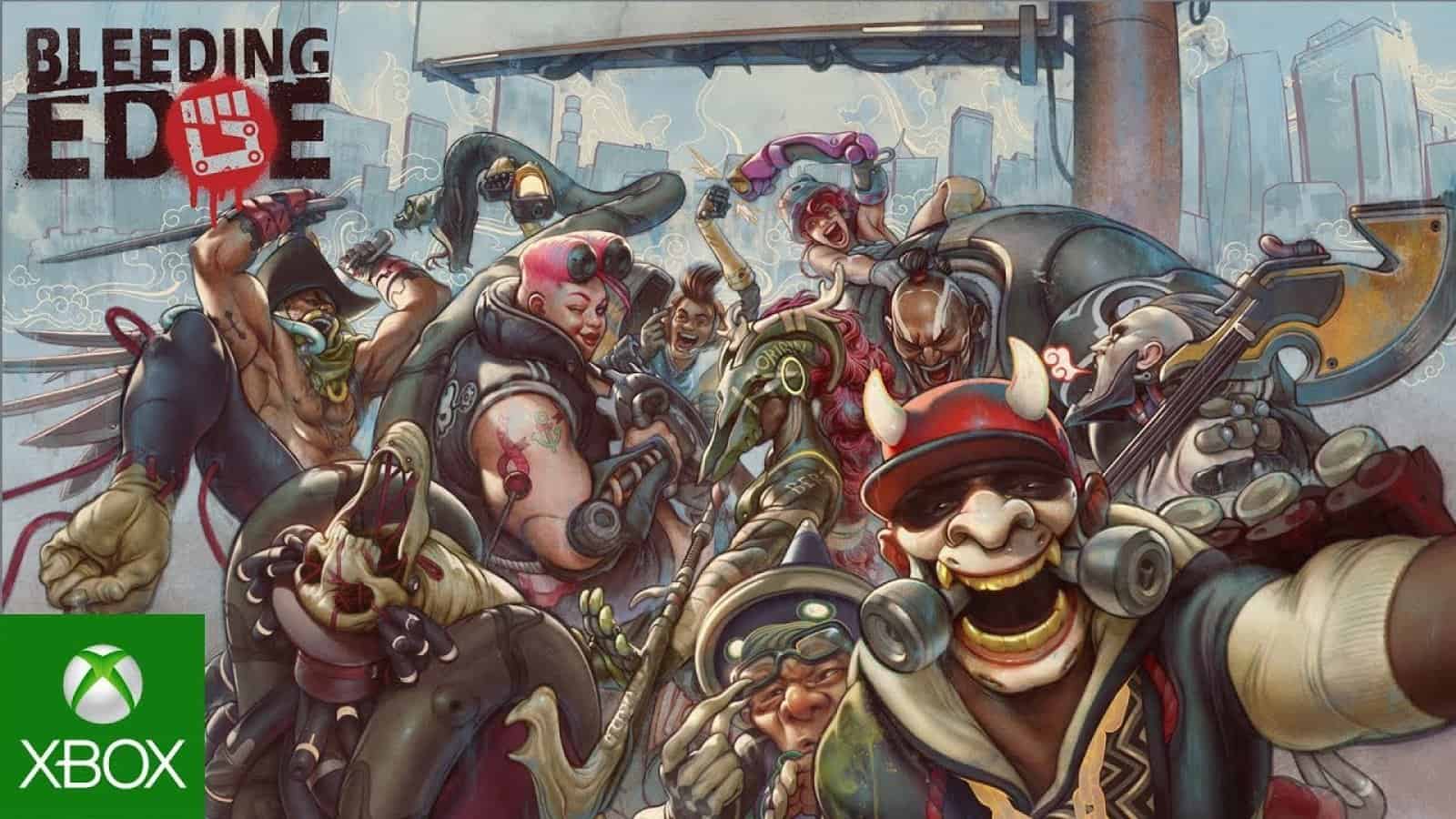 Ninja Theory is the simplest development studio that I know. Its fans ask for more DMC: Devil May Cry and they deliver by giving the world Devil May Cry 5. Fans ask for more games like DMC, and they give the world a brand-new title. Simple. Effective. Forever unpredictable. Their latest foray into giving fans a game they never asked for, but one we all know we will love, is called Bleeding Edge!

During Microsoft’s Xbox E3 2019 conference, Ninja Theory explained that Bleeding Edge would be a brand-new multiplayer experience. One that is like a mix of Devil May Cry meets Overwatch, and that is not an understatement! Bleeding Edge looks kind of like a melee Overwatch – it uses the same hero-shooter system that Overwatch made popular, while also bringing a spate of new features to the table.

One of these new features comes by way of a limited-team layout. Players will take place in multiplayer bouts with three friends or random people on the internet. They will compete against four others, and have a go at becoming the best fighters in the ring.

Ninja Theory made it abundantly clear that they have been working on Bleeding Edge for quite some time – long before the company was acquired by Microsoft in 2018. I am not entirely sure why they made such a fuss about it, but it could be a show of good will towards their new parent company. Regardless, it is always nice to hear that a game has been in development for quite some time before seeing the light of day.

The game is still very much in “deep development”, but Ninja Theory promised that a Technical Alpha test will go live by 27 June 2019.