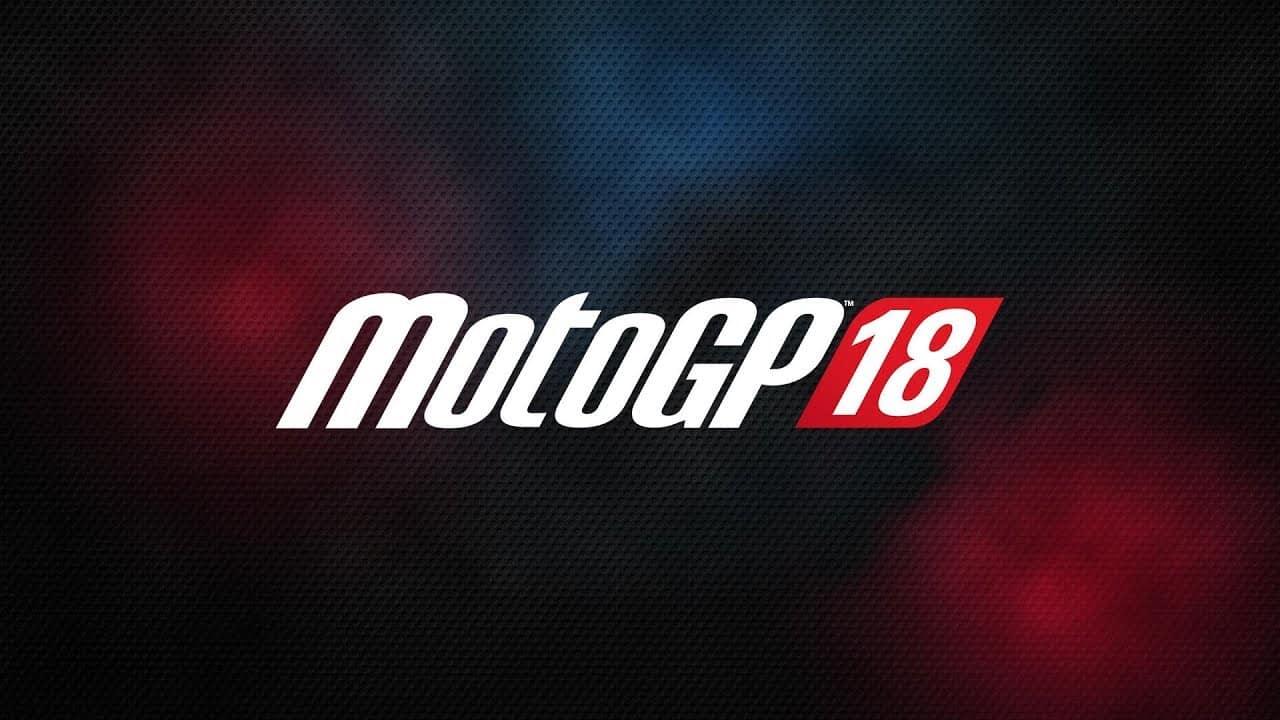 Milestone is one of the biggest names in racing game development. They recently released an original game titled Gravel, which is a decent racer but by no means a great one. Nevertheless, that has not stopped Milestone from scoring the license to MotoGP 18.

It will release in June

Yes! The game is not very far off. Petrolheads and motorcycle enthusiasts only need to wait a little over two months for the game to arrive.

Coming in early June means that the game has already seen intensive development and is very close to going gold. This will be the seventh MotoGP title developed by Milestone.

The Engines are Unreal

Pardon my wacky play of words, but MotoGP 18 marks the first game in the franchise that is developed exclusively on the Unreal 4 Engine. 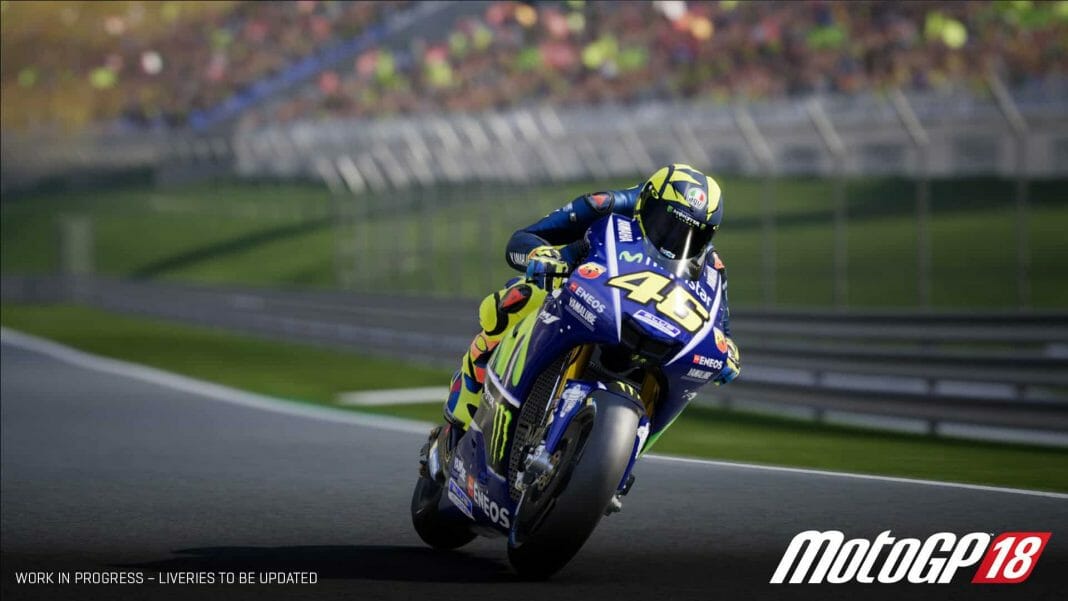 As with the other MotoGP titles, MotoGP 18 will enable reworked and improved physics, out of this world visuals, and realistic lighting effects. The team already had a go with Unreal 4 with Gravel, so we will see if they learned a thing or two on the way to MotoGP 18.

The Roster is Huge and Career Mode is “Compelling”

According to Milestone, the roster for the 2018 MotoGP season includes all riders, official rosters from MotoGP, Moto 2, and Moto 3, as well as the Red Bull MotoGP Rookies Cup.

Milestone also states that the Career Mode in MotoGP 18 is one for the books. It will “compell” players to climb the ladder from Red Bull MotoGP Rookies Cup to MotoGP class.

All progress will be held together with the MotoGP ID, which will keep track of all progress made.

According to Milestone, the Unreal 4 Engine will allow for a brand new scalable damage system and tyre management system.

The game also features faithful reproduction of riders, tracks, and bikes. This was done by a new way of scanning called “Drone Scanning System”. It allowed Milestone to recreate everything to a scale of 1:1. 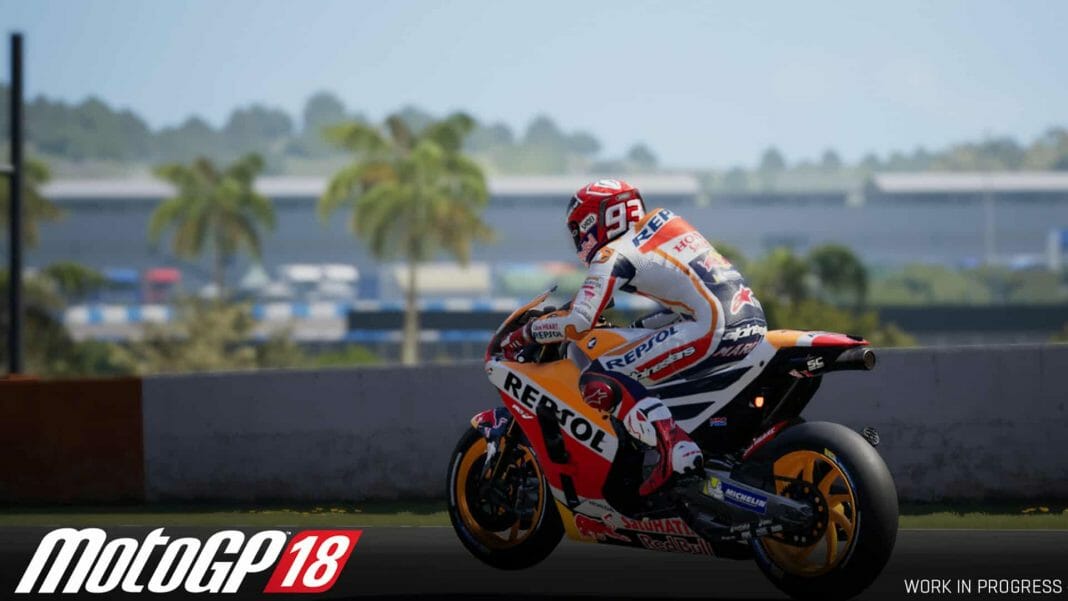 Players will also get to see the faces of their favourite MotoGP riders in-game, in full quality.

The game also includes enhanced artificial intelligence, fancy new bike physics, and collision systems. This is the first time that the MotoGP games will have riding aids. Milestone says that it offers a “more enjoyable simulation at every level”. I do not know about you, but my mind went to all kinds of places for that quote.

Along with the announcement, Milestone also took the time to add that Dorna Sports will work in conjunction with the developers to launch the next stage of the MotoGP eSport Championship.

The MotoGP eSport Championship will pit players against each other in the world of competitive gaming.

It will arrive on all platforms

By “all platforms” I obviously mean the big ones. That means MotoGP 18 will be available on Xbox One, PlayStation 4, and Microsoft Windows when it releases on 7 June 2018.

With that said however, I must make note that “big ones” also includes Nintendo Switch. Yes, the title is headed straight for Nintendo’s new handheld console! There is no date on when that will drop, but Milestone clarified that it will come “shortly after [the others]”.

Oh, and it has a PEGI 3 rating. Anyone can play it… unless they are less than three-years-old. Which sucks, but the law is the law.

That is all for now, folks! We will update this article as more factoids become available and MotoGP 18 nears release. 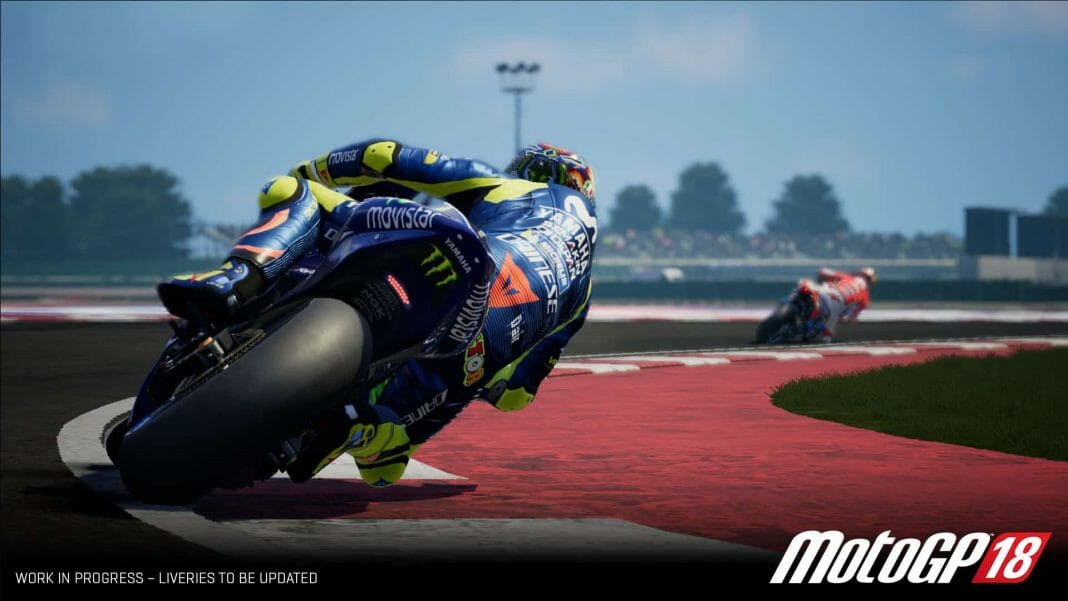