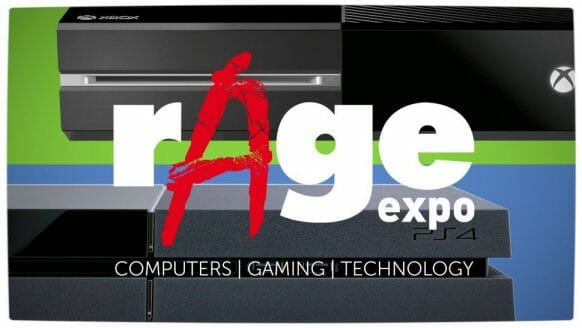 In what is certainly some excellent news for South Africa gamers, both next generation consoles from Microsoft and Sony will be making an appearance at rAge from the 4th – 6th October 2013. 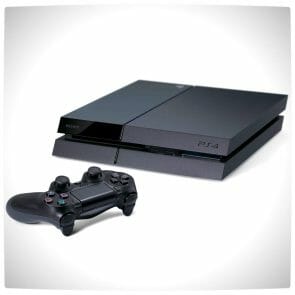 SterKinekor Entertainment, the distributors of PlayStation hardware and games in South Africa, confirmed in August that the Sony PlayStation 4 console will be “unveiled” at rAge 2013 – two months before the console officially goes on sale in South Africa.

However, there has been no confirmation if the PlayStation 4 console, controller or any of its next generation games will be playable at rAge, but these details will hopefully be confirmed in the next few weeks.

PlayStation 3 and PlayStation Vita games such as Gran Turismo 6, Beyond: two Souls and Killzone Mercenary will also be showcased during the expo. 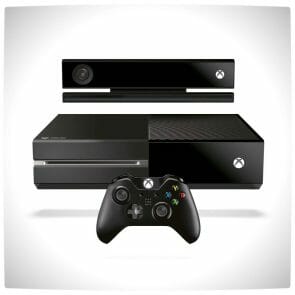 Not to be outdone, Xbox South Africa confirmed today that its next-generation console, the Xbox One, will also be at rAge 2013.

Even better, Xbox South Africa has confirmed that attendees will be able to get actual hands-on time with the new Xbox One controller as well as exclusive Xbox One games such as Ryse: Son of Rome, Dead rising 3 and Forza Motorsport 5.

Xbox South Africa’s public relations coordinator, Graeme Selvan, had the following to say about the announcement:

“We will be sharing more information on our showcase at rAge 2013 over the coming weeks… This is just the start!”

rAge 2013 is only a month away. So in less than 30 days, South Africans will be exposed to the next-generation of video game consoles. These are most certainly exciting times.

What else do you think Sony and Microsoft will have in-store for rAge attendees this year?