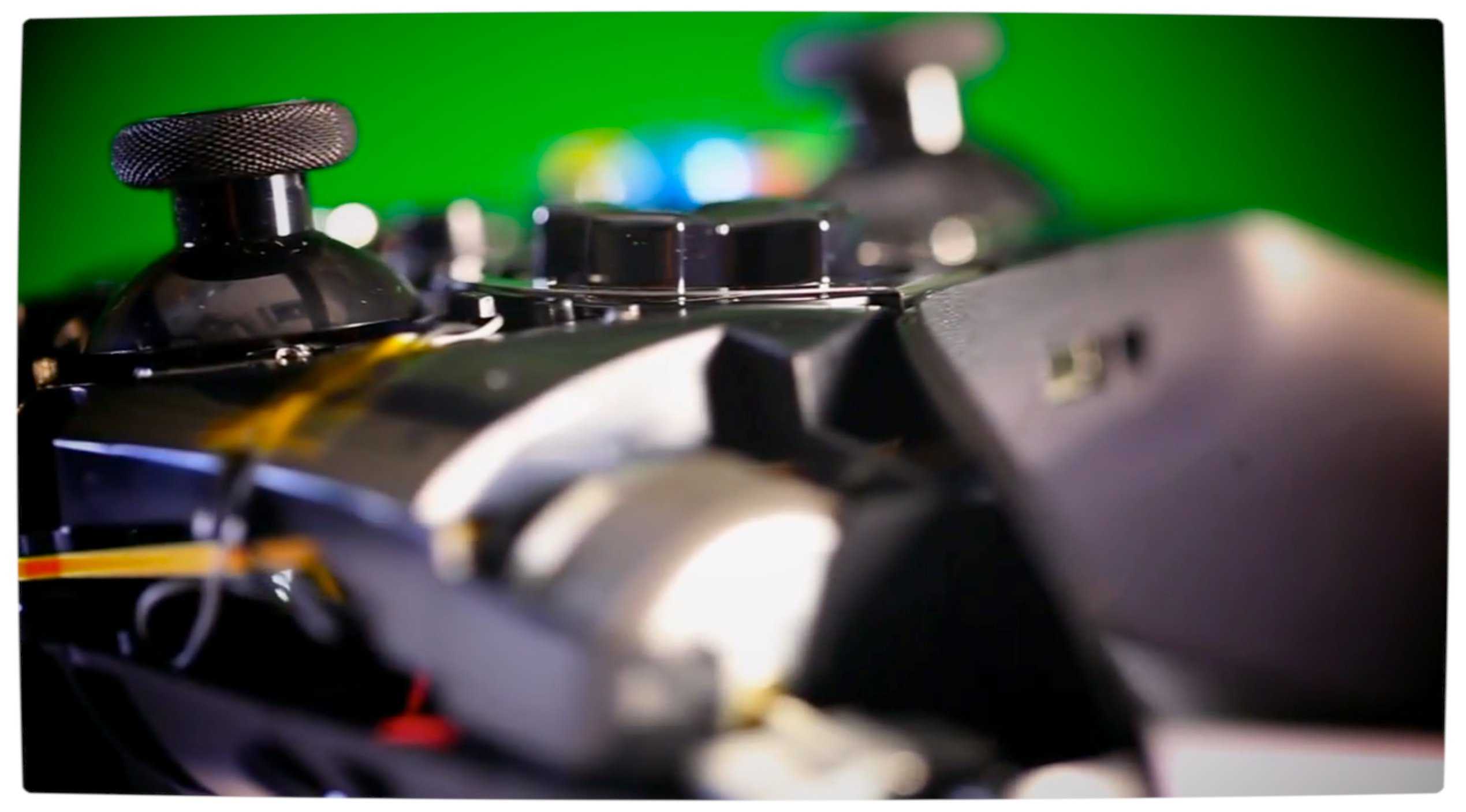 As if recently undressing the Xbox One was not enough, Microsoft’s Director of Programming Larry “Major Nelson” Hryb is back again, but this time he offers an inside look at the Xbox One controller.

In the newest video, Hyrb  is joined by the General Manager of the Xbox Accessories Business Zulfi Alam to give the public an intimate look at the new controller.

The video offers insights into over 40 different improvements that the Xbox One controller has over its predecessor, such as rumble triggers, a screw-less design, infrared Kinect support and ‘transparent’ aluminium guide button.

I was lucky enough to test the Xbox One controller at E3 and I can say that it really is a wonderful controller.

The video below is great and will appeal to hardware geeks who are intrigued by the inner workings of the consoles and controllers that are used to play video games.