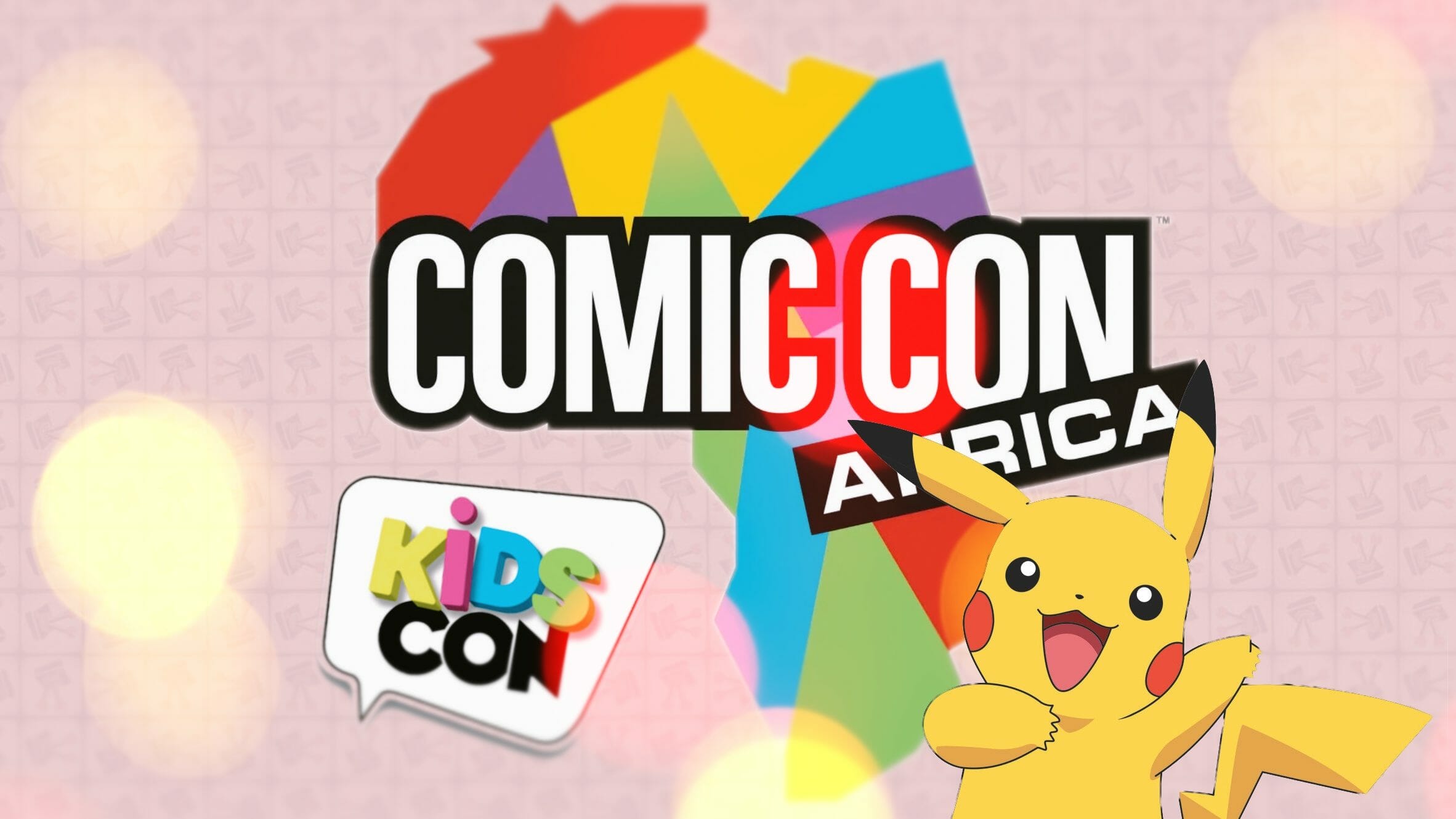 Comic-Con Africa is a wonderful new addition to the South African convention space. 2019 will mark its second year on local shores, and it is said to be bigger and better than ever. So big, it has birthed its own offspring! Comic-Con Africa 2019 will be home to the first ever KidsCon.

According to ReedPop and Reed Exhibitions Africa, KidsCon brings the whole family together at Gallagher Convention Centre. It aims to celebrate and inspire all children to embrace “the superhero within” and to cosplay along with their older and more professional counterparts. It also has a focus on education and entertainment, better known as “Edutainment”.

Reed says children will get to be part of the ultimate stimulation as they engage with the various interactive areas at KidsCon. This includes the “largest LEGO event in Africa”, where the entire family can delve into a world of exploration, creativity and imagination. Children will get to experience LEGO games, builds, and unique activations over all four days. Those who grow tired quickly will also be happy to learn how they can join the BIC Artist Corner, where their imaginations can run wild as they create all-new worlds with Play-Doh Creations.

Furthermore, families can also team up and face-off as they show off their blasting skills in the Hasbro Nerf Zone! Here, visitors can experience the Nerf X Fortnite blaster range; or “play it safe” with a game of Monopoly, taking photos at the Nintendo selfie wall and even win prizes.

KidsCon will also be home to many video games and pop culture icons such as the Super Mario Brothers, various My Little Pony characters, the Sylvian Family characters; and many more. Children of all ages can meet these characters and take photos with them, before heading off to build a radio-controlled car with Nintendo Labo, and compete in the Transformers Speed Build Challenge to see who takes a transforming Transformer home.

Last but not least, families can also look forward to seeing several super cool exhibitors and a bunch of Mario Kart and Just Dance competitions and giveaways. There is no doubt that KidsCon is a big event on its own, even when you do not take the rest of Comic Con into account. The fact that it takes place along with Comic Con Africa 2019 only makes it so much better for everyone.