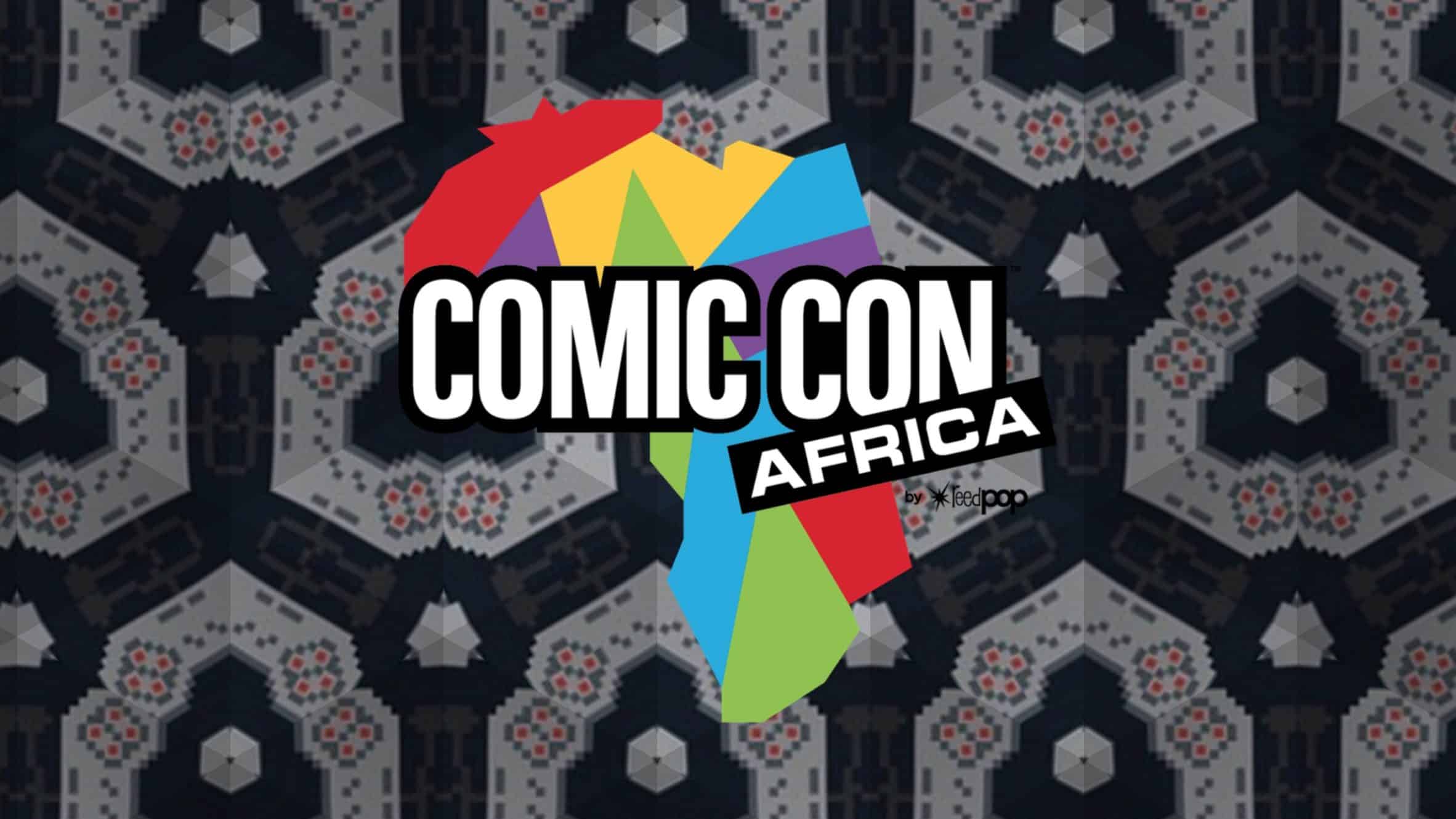 Gaming awards shows are seemingly everywhere nowadays. From the D.I.C.E. Awards, the Golden Joystick Awards, and even the most prolific of the bunch, The Game Awards, it feels like everyone is set to win something on the international stage. Except, perhaps, South African developers. Now, however, that is poised to change. Comic-Con Africa 2019 will be host to the inaugural South African Gaming Awards!

Comic-Con Africa 2019 is already setting itself up to be quite the banger. This is why it only seems appropriate for Reed Exhibitions Africa and ReedPOP to announce that they will be hosting the inaugural South African Gaming Awards during one of the year’s biggest geek and gaming related conventions.

According to Reed Exhibitions Africa, The South African Gaming Awards is set to become “a key feature of Comic-Con Africa”. The gaming awards ceremony has been “established to celebrate individuals, teams, developers, streamers, journalists and the like in the gaming industry”.

Exact details have not been revealed as of yet, but Carol Weaving, Managing Director of Reed Exhibitions, states that there simply are no platforms of this nature on the African continent. In order to fix this, Reed wants to “bring peers and like-minded individuals together to celebrate [the gaming] industry and build [its] community across the board”. It also seems like a natural evolution, coming right off the back of the inaugural Comic Con Africa 2018.

Unlike 2018, Comic-Con Africa 2019 will take place over four days. This opens up an entire day for new and exciting things to play out. Could one of these days be dedicated exclusively to the South African Gaming Awards 2019? Whatever the case may be, the convention itself takes place from 21 to 24 September 2019 at the Gallagher Convention Centre in Midrand, Johannesburg. Will you be going? Let us know!