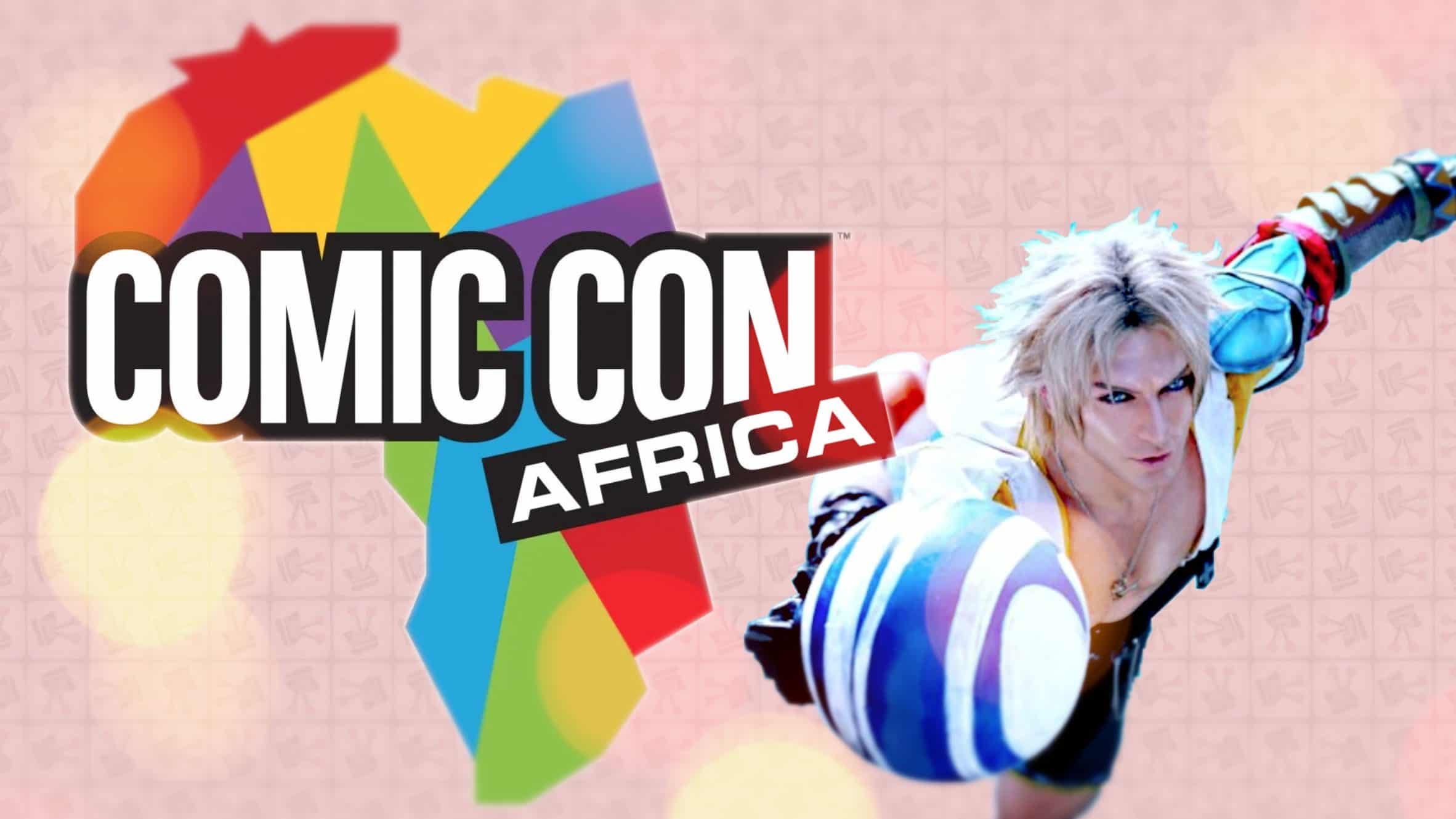 UPDATE: 19 September 2019 – Leon Chiro has announced that he will not be able to attend Comic Con Africa 2019 due to unforeseen circumstances.

This is a heavy blow for the cosplay community, and sad news for convention goers. While it is not disclosed exactly what the circumstances entail, Chiro did reveal some light at the end of the tunnel: that he will be attending both Comic Con Cape Town 2020, and Comic Con Africa 2020. Little victories, right?

ORIGINAL POST: Cosplay is an incredible form of art and expression. Not only do cosplayers themselves get to temporarily live as their favourite pop culture heroes, but fans have the opportunity to meet them, take photos, and essentially meet their favourite heroes in real life. ReedPOP and Reed Exhibitions Africa have announced that fans will now be able to meet up with the “face of Assassin’s Creed Italy”! Yes, internationally renowned cosplayer Leon Chiro will be at Comic Con Africa 2019.

Chiro has a masterful portfolio under his belt. In the past, he has collaborated with Ubisoft, Bandai Namco and even Square Enix. Cosplayed characters include Tidus from Final Fantasy X, Dante from Devil May Cry, Gladiolus Amicitia from Final Fantasy XV, and an incredible Gambit cosplay from X-Men. Thanks to the incredible detail in his cosplay, Chiro has won many cosplay competitions, and has been chosen as the Italian representative at the highly prestigious European Cosplay Gathering (ECG).

Leon Chiro is as active outside of costume as he is within. When he is not cosplaying, Chiro is a champion athlete who plays video games while modelling on the side. He has an active YouTube channel where he uploads gameplay highlights from Twitch, VLOGs, Cosplay updates, and even the occasional tutorial.

Chiro states that he cannot wait to meet fans and fellow cosplayers in South Africa. He tries to “spread ‘Fomento’ attitude” wherever he travels since his way of living is “full of energy and dynamism”.

Leon Chiro will also act as a guest judge of the Comic-Con Africa Championship of Cosplay, during 21 and 22 September 2019. The winner will be crowned on Tuesday, 24 September 2019, but Chiro will be at the convention for the entire event, and will even be available to meet fans at the Cosplay zone.