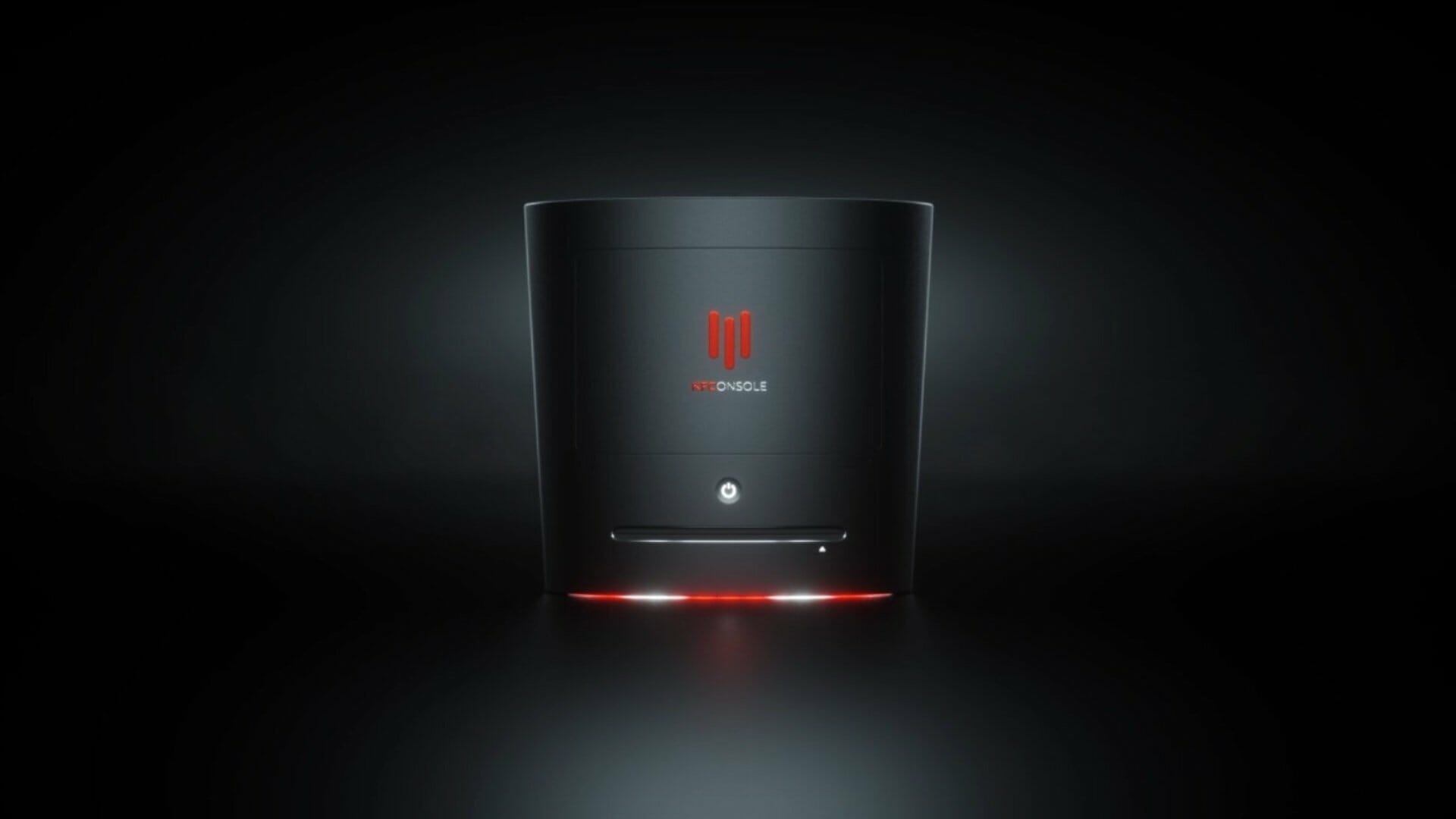 If you are an active part of gaming culture or perhaps you are followed recent gaming news and events, you will be well aware of the constant fanboyism running rampant between gamers – specifically console gamers. The so-called “console wars” have been long and arduous, where fans from the green Xbox side have warred with fans from the blue Sony side since the early 2000s (Nintendo is above such things, naturally). While many “veterans” have come to realise both sides have their pros and cons, every new generation is met with an influx of soldiers. The upcoming release of the Xbox Series X and Sony PlayStation 5 are no different. What if I were to tell you, however, that another contender is entering the ring? KFC have unveiled a true console killer: meet the KFConsole!

Hot on the heels of creating a new gaming brand with its own Twitter and Instagram pages (and a video game to boot), popular fast food company Kentucky Fried Chicken (KFC) has seemingly been planning a console launch all this time. In a quick little teaser video (embedded above), the fast food chain boasts a sleek-looking home console capable of 4K 120fps. It even features a beautiful dark design reminiscent of the company’s bucket, with beautiful red accents, a disc drive, and a red LED sitting above the KFConsole insignia and power button. It is, for all intents and purposes, a mini powerhouse of a computer, advertised as a console competitor. Better still, it even appears as if it will eep your KFC warm when in use. If that is not getting the grease in your veins boiling for some finger licking’ goodness, I do not know what will!

In a tweet from the official KFC Gaming page, the company tells its fans that “the future of gaming” has finally come. It is followed by the #PowerYourHunger hashtag and the same teaser from their YouTube channel. If that ain’t official, I do not know what is!

In all seriousness, it is evident KFC is only spoofing modern video game console announcements. Power Your Hunger is a direct play on words from Microsoft’s recently trademarked “Power Your Dreams” slogan. Similarly, the video tease directly competes with the countless PlayStation 5 teasers Sony has been putting out in recent months. Honestly, this knowledge only makes me sad, considering I would have loved to have this console, complete with its heat-reducing “chicken chamber” in my living room!

It is clear KFC is not afraid to show its allegiance to all gamers. In the last year along, they have provided Comic Con tickets; released their own video game; and even promoted a bunch of key events during major conventions. Not to mention their strange obsession with releasing the weirdest, yet most wonderful, products this world has ever seen – KFC nailpolish or bath bomb, anyone?

Regardless of their strange and tasty product launches, the KFConsole is set to release on 12 November 2020 – if the teaser is to be believed. This is of particular note because the company is known to collaborate with actual video game brands such as Microsoft and Sony. While I really do not think the KFConsole is the real deal, I do think the date may bear some significance. In fact, I am willing to bet a Streetwise Meal that the fast food chain has essentially “teased” the real release date for either one, or both of the upcoming consoles from Microsoft and Sony!

KFC is fast becoming one of the coolest brands for gamers. While many companies like to jump on the video game bandwagon whenever something big happens, it is evident KFC have had an interest in gaming and the geekosphere for some time now. The company loves seeing fan creations in Minecraft, and even released computer hardware such as KFC Fried Chicken Keyboards in the past. With the above I mind, I really hope the KFConsole is the real deal – even if only a gaming console themed oven for fried chicken.