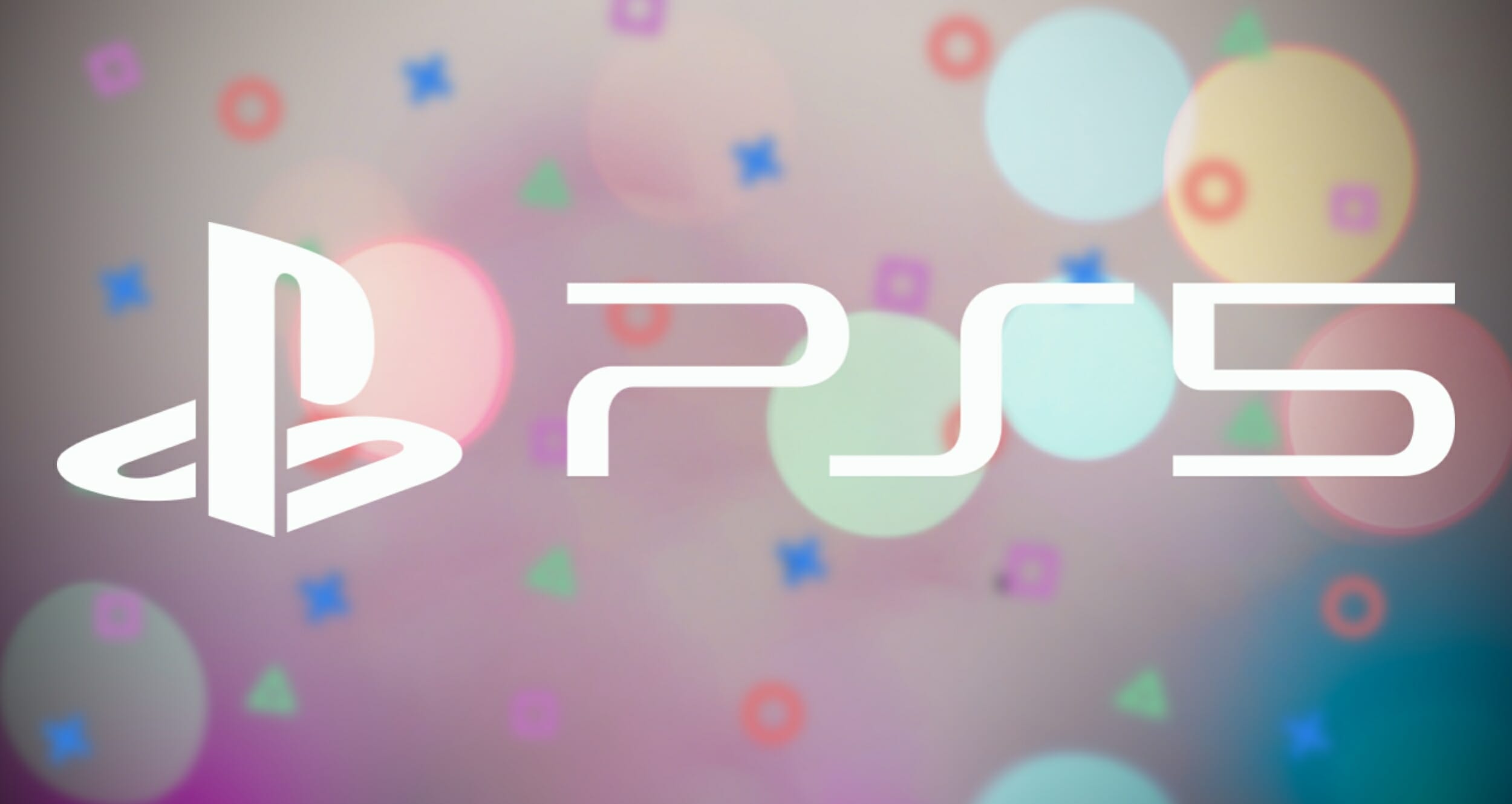 This article will be continuously updated as new information is released by Sony.

The next generation of gaming is almost here, with both Microsoft and Sony beginning to unveil the secrets of their forthcoming consoles. In this regard, Microsoft has undoubtedly been more vocal about the Xbox Series X. Conversely, Sony has remained quiet on the topic of the next generation PlayStation console. However, all of that changed today when Sony held a technology focussed presentation about the PlayStation 5.

Courtesy of COVID-19, a majority of 2020s gaming and technology focused events have been cancelled. The Game Developers Conference (GDC) was one such casualty. It was widely rumoured that Sony were going to reveal the specifications of the PlayStation 5 at a presentation during the event. However, the Japanese company has adapted to the situation by live-streaming the presentation that would have taken place; and now we finally know what gamers can expect from Sony’s PlayStation 5 hardware.

When Microsoft showed the world the Xbox Series X, gamers were quick to acquaint the device’s aesthetics to that of refrigerators, bazookas and so much more. In response, Sony revealed the PlayStation 5 logo, and nothing more. Naturally, the console’s design has been a hot topic for quite some time.

Sadly, no official design has been revealed. Why Sony is taking so long to reveal the console is a mystery.

What are the specs?

Throughout the course of the current generation of console hardware, one word has dominated almost all spec focused talking points: teraflops (TF). Fanboys around the world have clamoured onto this figure as the absolute identifier of how powerful a console can be. Despite the logic being flawed (there is so much more to console power and efficiency than TF), it has remained as a large focus point for the upcoming generation of consoles. Given how the Xbox Series X has 12.1 TF of processing power (doubling up during ray tracing), many have wondered about the PlayStation 5 – will it be more or less powerful? The answer might surprise you.

Much like the Xbox Series X, the PlayStation 5 will have an incredibly fast SSD. So fast, in fact, it can be used as additional RAM for games. The results are practically none existent load times, the ability to resume multiple games, as well as eliminating texture pop in.

In an interesting twist, the PlayStation 5’s custom SSD is almost twice as fast as the SSD in the Xbox Series X. This difference could be the major differentiating factor between the two systems going forward. Of course, it will be up to the developers to take advantage of each system’s unique specs.

PlayStation 5 will also support NVMe drives for expandable SSD storage. However, the NVMe drives will need to be assessed and approved by Sony for compatibility because of the custom SSD in the system. Although this is a vastly different take to what Microsoft is doing with Xbox Series X and its custom expandable storage, it does also mean that there might be slightly more freedom in upgrading storage on the PlayStation 5 – it will be super expensive though.

Much like the Xbox Series X, the PlayStation 5 will have a dedicated hardware audio module. Sony is calling this the Tempest engine, and it should allow for some incredible improvements in audio for games going forward. it will become especially useful whenever the new PlayStation VR is released.

Unlike Microsoft’s stance on backwards compatibility, which allows the Series X to play titles from every single Xbox before it, Sony has preferred the route of remasters. Making gamers re-purchase previously owned games on older system. Thankfully, that is set to change with the PlayStation 5.

Mark Cerny has gone on record to note how the PlayStation 5 will be backwards compatible with PlayStation 4 titles – no word on PS3 or earlier. However, it will not be backwards compatible out of the box. In essence, the approach is similar to Microsofts, whereby older games need to be patched to take advantage of the newer system. Roughly 100 titles will be compatible at launch. With this in mind, it should be noted that the PlayStation 5 supports variable processor rates. Therefore, it the system will be able to clock itself down for backwards compatibility mode. It should also be noted that Sony has confirmed that current external HDD’s used on PS4 will work on PS5 (just like Xbox Series X), including the games. However, they will run a lot slower than games on the custom SSD.

How much will it cost?

Price is always a factor when it comes to consoles. The lower the price, the more accessible the devices. This time around, however, the new consoles are severely powerful. As such, it is clear the PlayStation 5 will not resale for less than US $499, and could possibly be as high as US $699. Of course, only time will tell as Sony has not yet released the price of the system.

When will it be available?

For the longest time, Sony has said that the PlayStation 5 will release during the ‘holiday 2020’ period – that is December 2020. However, COVID-19 has impacted production of all sorts of technology based hardware. As a result, the console may very well be pushed to early 2021, or launch in limited quantities in 2020.