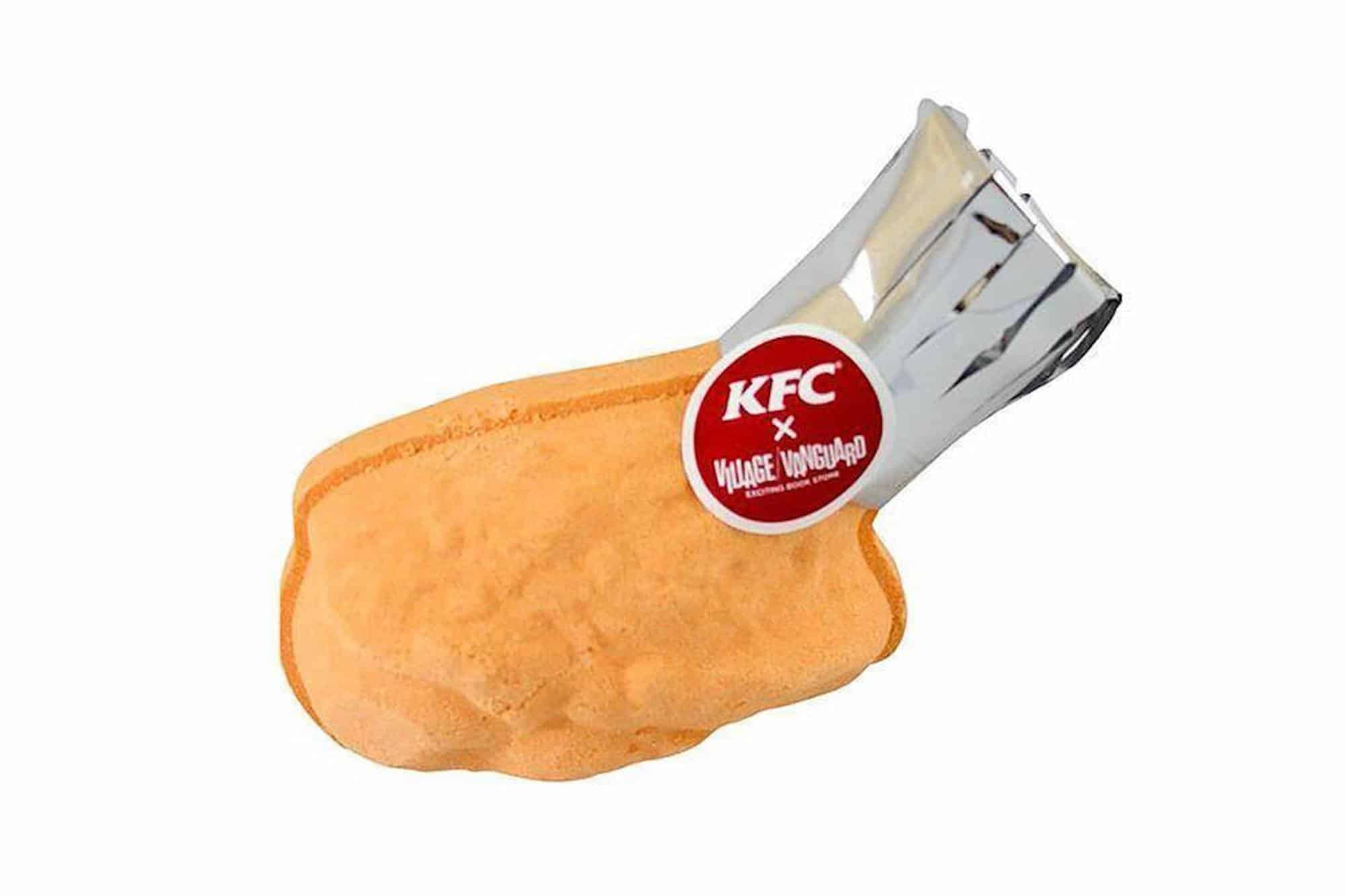 There are a variety of reasons why Japan is one of my favourite countries to visit. Putting aside the incredible people and gorgeous scenic locations, the Japanese culture is one that fascinates me to no end. This is specifically because it is one that is so exceptionally liberal when it comes to unique food creations and wacky product ideas. Also, the Japanese really like fried chicken. So when they are not making people at KFC nauseous, they are developing things like KFC flavoured lip balm, and, the weirdest one yet, a KFC bath bomb.

KFC Japan has partnered with vintage bookstore and total geek hideout, Village Vanguard, to create the KFC bath bomb. A piece of soap that is shaped like a fried chicken drumstick, and when added to your bath, fizzles and “explodes” into a unique frothy mixture. One that has the scent of KFC‘s 11 secret herbs and spices. That is right folks, this bath bomb will literally make your bath smell like a piece of fried chicken.

I must be honest, I totally want one of these. I am just so curious to know what it smells like. Truth be told, I would even taste the water – for science, of course! Alas, there is no way to get a hold of one of these anymore.

The KFC bath bomb was part of a special and unique promotion held between 1 and 15 November, 2017. Only 100 people stood a chance to win a bath bomb via the company’s Twitter. Winners would then receive their FKC bath bomb in the signature red and white takeaway packaging. Winners, and non-winning entries, also received coupons to collect a “Secret Combination Pack” of chicken for 550 yen instead of 770 yen. I guess everyone was a winner during this promo.

What do you think of the KFC bath bomb? Would you, like me, choose to use one or is this too gross to even consider? Let me know.