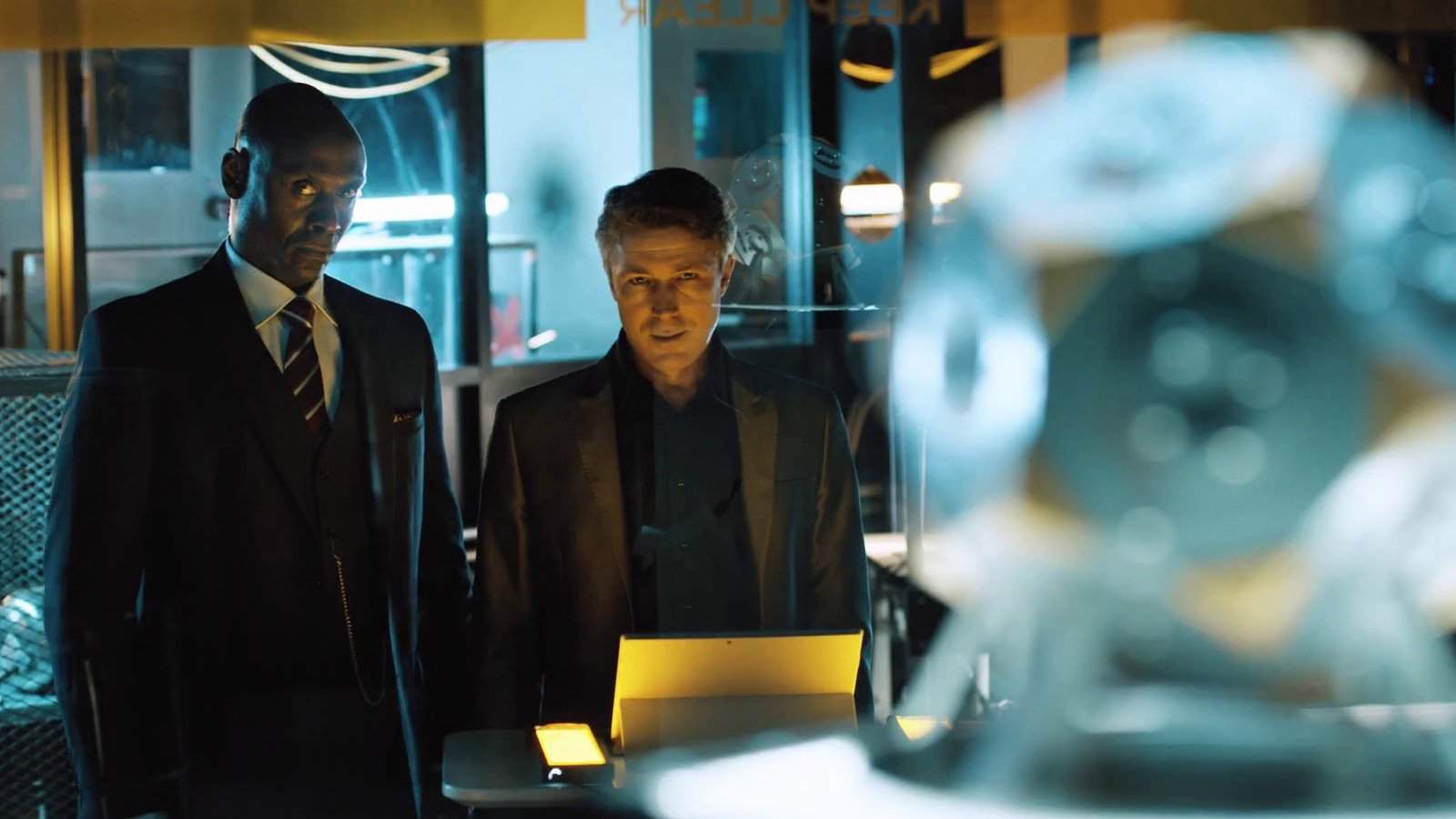 Quantum Break is a game about choices – the debate over whether the future is fixed, or changes based on our actions. It’s the classic time-travel dilemma, with an awesome new spin. Quantum Break is doing something no game has ever tried before: it operates as both a video game and an in-game digital live-action show, not in separate channels, but in one complete package.

What makes Quantum Break extra-unique is the live-action show embedded into the game itself. There are five chapters in Quantum Break, and between each of them is an episode of the show. While the game focuses on Jack Joyce’s (Shawn Ashmore) point-of-view, the shows are more from the villainous Paul Serene’s (Aiden Gillen)) side and his second in command Martin Hatch (Lance Reddick). Choices you make in the game affect the show, which in turn affect the game again. Each episode has branching junction moments that alter the plot.

Interestingly, some of the scenes are crossover scenes with the game itself. You might watch a scene of the show, then play the same scene as Jack, adding context to everything. This isn’t just a bunch of live-action cut-scenes; it’s a whole additional interactive episodic experience on top of the game.

Quantum Break will exclusively release on the Xbox One on April 5, 2016.