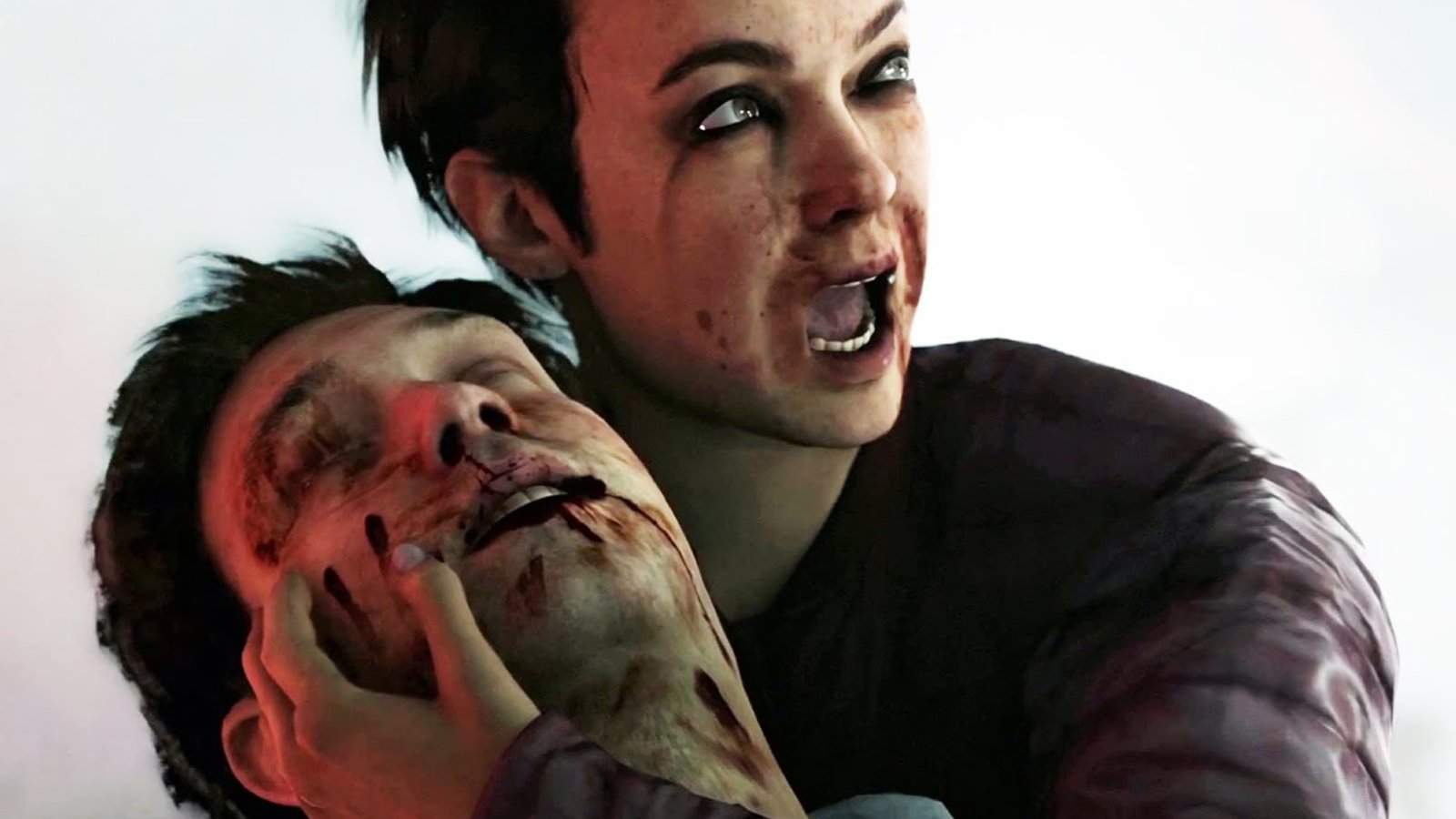 Alongside the reveal of the riveting new cinematic trailer for Quantum Break, Microsoft and Remedy have announced several perks for gamers who pre-order and purchase Quantum Break.

Every purchase of Quantum Break for Xbox One will also include a full game download for Alan Wake for Xbox 360 (includes the games two add-on packs, The Signal and The Writer). Even better, gamers who pre-order Quantum Break will also receive a digital copy of Alan Wake’s American Nightmare for Xbox 360. Both downloadable titles will be playable on Xbox One via backward compatibility. The best part is that these offers are available when purchasing either the digital version or in-store physical copy of Quantum Break for Xbox One. Everybody wins.

For gamers who have yet to buy an Xbox One, Microsoft will also be releasing a ‘special edition’ Quantum Break bundle that will include a 500GB ‘cirrus white’ Xbox One console, matching wireless controller, and downloads for Quantum Break and the aforementioned Alan Wake freebies.

Additionally, and only for a limited time, gamers will also get a free digital copy of Quantum Break for Windows 10 if they pre-order the Xbox One digital version of Quantum Break, whether through the Xbox Store or in-store at participating retailers or via purchasing the aforementioned console bundle.

Quantum Break is shaping up to be one of the most interesting titles for Xbox One and Windows PC, one that appears to feature vivid storytelling, rich characters and dramatic twists; aspects that Remedy Entertainment are renowned for.