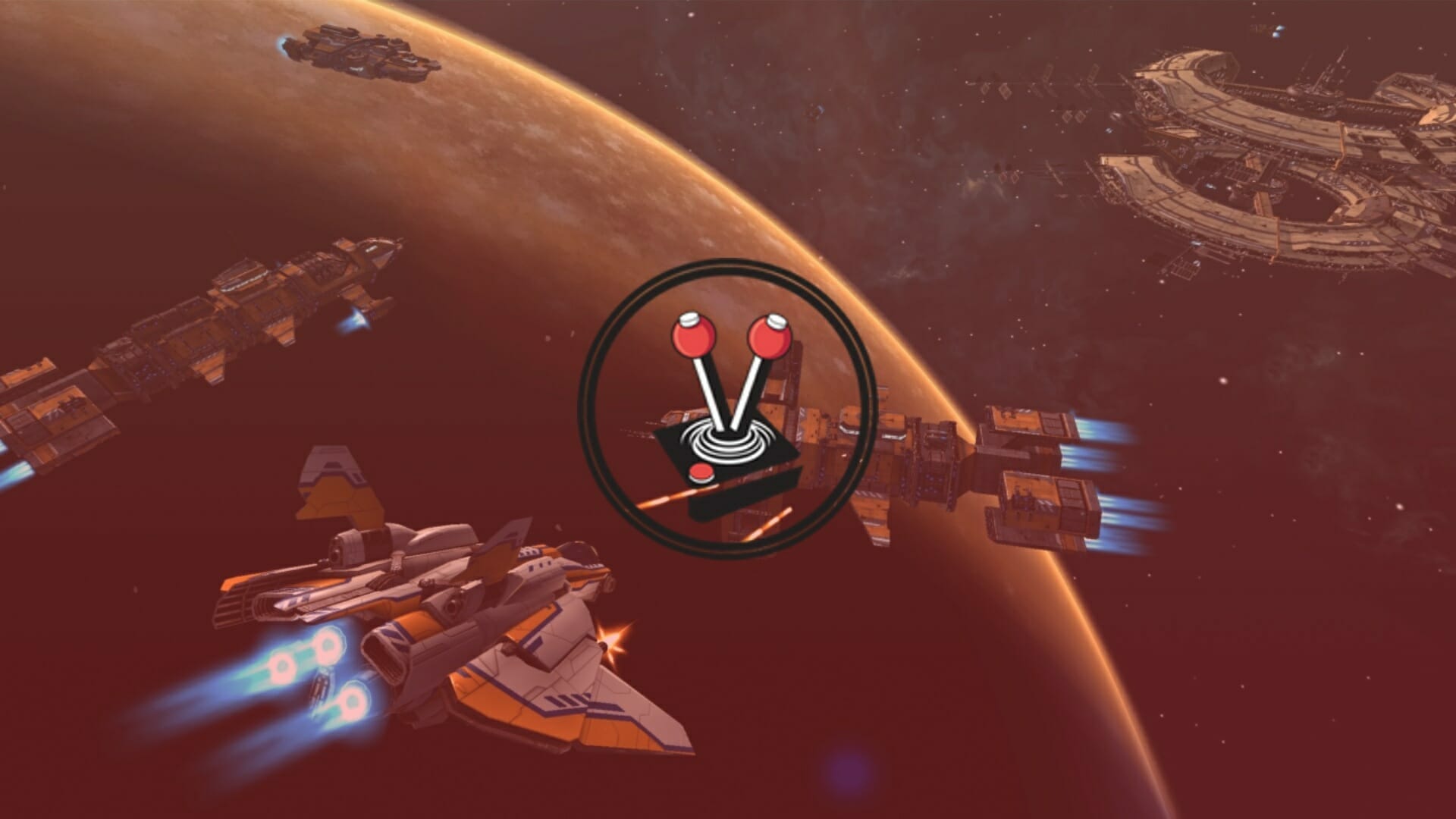 Mobile gaming platforms seldom feature actual full-fledged strategy titles, whether they are turn-based, real-time, or even 4X. This is likely because of the often extremely busy user interfaces games like these tend to have. Occasionally, however, one or two will find their way onto the likes of Nintendo Switch or iOS and Android, and occasionally they are quite good! More often than not, however, they range from distinctly average to extremely bad. Space Commander: War and Trade, rather unfortunately, falls into the former category and offers a distinctly average experience.

The franchise originally saw a surge in popularity when Home Net Games published Space Commander on mobile platforms as a free-to-play title. It became known as a fairly good-looking and very newbie-friendly dip into the 4X genre, without any of the bigger 4X nuances that define the genre. Space Commander: War and Trade follows this tradition on Nintendo Switch, and as expected from a mobile game, it has very little to offer beyond good looks and false promises.

Space Commander: War and Trade has a neat premise: build up a strong fleet, explore the solar system, start trade, and fight off space pirates. Sadly, the game does not have much in the way of a solid follow-through narrative. There are missions players can go on, and a fair number of things can be done for trade to be successful. Ultimately, the goal is to have a whole lot of money to spend on even more stuff for the fleets and to buy out bases. The issue, however, is how the gameplay is rather basic and only expects the bare minimum from players who enjoy this genre – no doubt a result of its mobile origins.

Gameplay in Space Commander: War and Trade is dictated by two main avenues of play. Firstly, players will spend most of their time in menus, but will also be ordering fleets around when they need calls. The solar system is – as one would expect – massive. This makes buying the extra bases scattered around the system a must. Players do this by selecting a base and flying to it with their fleet. It should be an easy process, but thanks to the extremely finicky controls, it is not. Navigating the menu is easy enough, with beautiful selection buttons taking precedence. Menus are specifically used to buy, upgrade, and sell ships, and goods can also be bought and sold via set trade routes. From there, the game also lets players preview where they want to go next, and which missions should be tackled.

Secondly, when in the overview screen, the pointer turns into a round cursor that can be moved around freely. There is also a speed button for the fleet, but this does not seem to work as intended, or I just completely missed its purpose since selecting and tapping on “fly” will instantly transport players to whatever base they chose. It is easy for players to quickly amass entire fleets and a large number of bases in no time, with fleets comprising of various ship types. These fleets are used to secure trade routes players have set up. Pirates are constant annoyances forcing players to earlier bases in order to combat their swarms – which wreak total havoc. Consequently, it is important for players to have ships of all types in their fleet. In this sense, the low damage output of interceptors, for example, does not mean they need to be tossed the moment bombers become available. Thankfully, there are many ways to customise fleets and individual ships. On a side note, ship designs are incredible. While limited, customisation allows everything to be a tiny bit more personable. With that said, the game suffers heavily from repetition. Outposts and bases do nothing to separate themselves aesthetically, and all vessels just end up looking the same after they have been given a colourful lick of paint.

Despite the game’s 4X nature, trading is an incredibly simple endeavour. Here, players need to play the system a little bit. In this sense, remembering which bases buy certain goods at higher prices than others, will work in the players favour when selling them off at a profit. Some missions also allow players to earn extra money on the side. These includes escort missions and prisoner transfers. While fun at first, the sheer simplicity becomes old rather quickly. The experience eventually becomes habitual in nature, and thus devolves into menial and tedious tasks that can be done without thought.

The game does look great, though. As repetitive as the bases are, and as boring as trading can become after a while, there is something to be said about the overall presentation. All textures are crisp, and models look nice and sharp. Colours are also outstanding, with big bold blue overlays prevailing across the user interface, and contrasting oranges, reds, and yellows thrown in for added effect. Players who like looking at the games they play, more so than thinking about what to do next, are in for a treat.

Space Commander: War and Trade has a lot of promise. Unfortunately, it is let down by the extremely obvious nature of its mobile game heritage. Sure, this may not be the exact same game that launched on mobile platforms years ago, but it certainly feels like it in terms of gameplay and features. Space commander: War and Trade is by no means a bad game; but it does fall short in terms of what is expected from 4X games — even on Nintendo Switch.