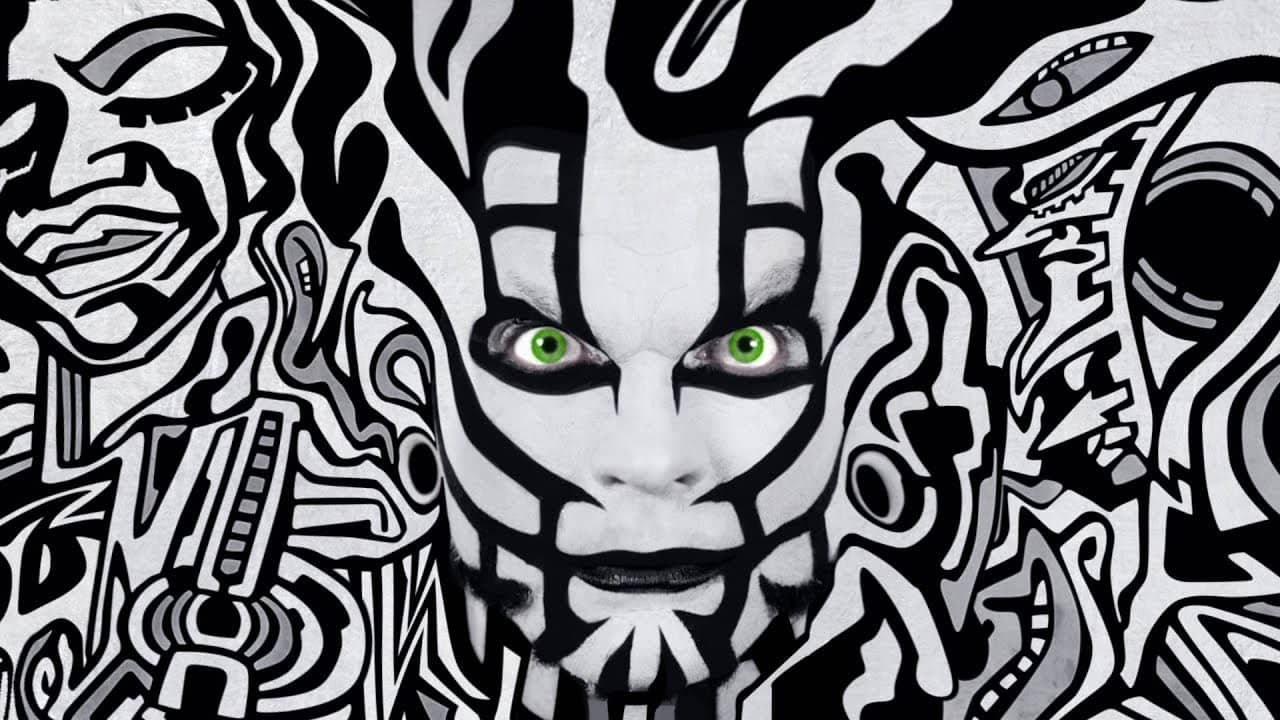 When it comes to weird and wacky showcases, the WWE brand has never been one to disappoint. The series has seen all kinds of flash and spectacles over the years. Accordingly, the latest WWE 2K19 Never Say Never trailer reminds us of that very legacy.

In the trailer, fans get a glimpse of gameplay footage featured in the game. It revolves around a number of the series’ biggest stars as they get ready for battle in the ring by quickly going through the main themes of said stars.

The trailer starts off normally enough… sort of. The first vignette features an 80s retro style with the late Gorilla Monsoon’s voice. It quickly jumps away and to the present, however, and runs through the likes of Ronda Rousey, Jeff Hardy, the Bludgeon Brothers and even the Undertaker himself.

Every vignette in the WWE 2K19 Never Say Never trailer perfectly captures the themes of the athletes. It also cuts through to actual gameplay and a small glimpse of what the game actually looks like, and what hard-hitting moves players will get to try out.

The trailer manages to capture what it must be like to get ready for a fight that will either make or break your career. You have to hype yourself up, tell yourself that you are good enough; and even rally your fans and your legacy to ensure that you have all your ducks in a row… and to have them fight it out along with you. The trailer tasks you with a simple thing: to Never Say Never. Will you do just that when the game launches on 9 October 2018? If you pre-ordered the deluxe edition, you will even get to play a few days earlier!